The concept of group or collective buying was popularised by US-based Groupon.com almost a decade ago. 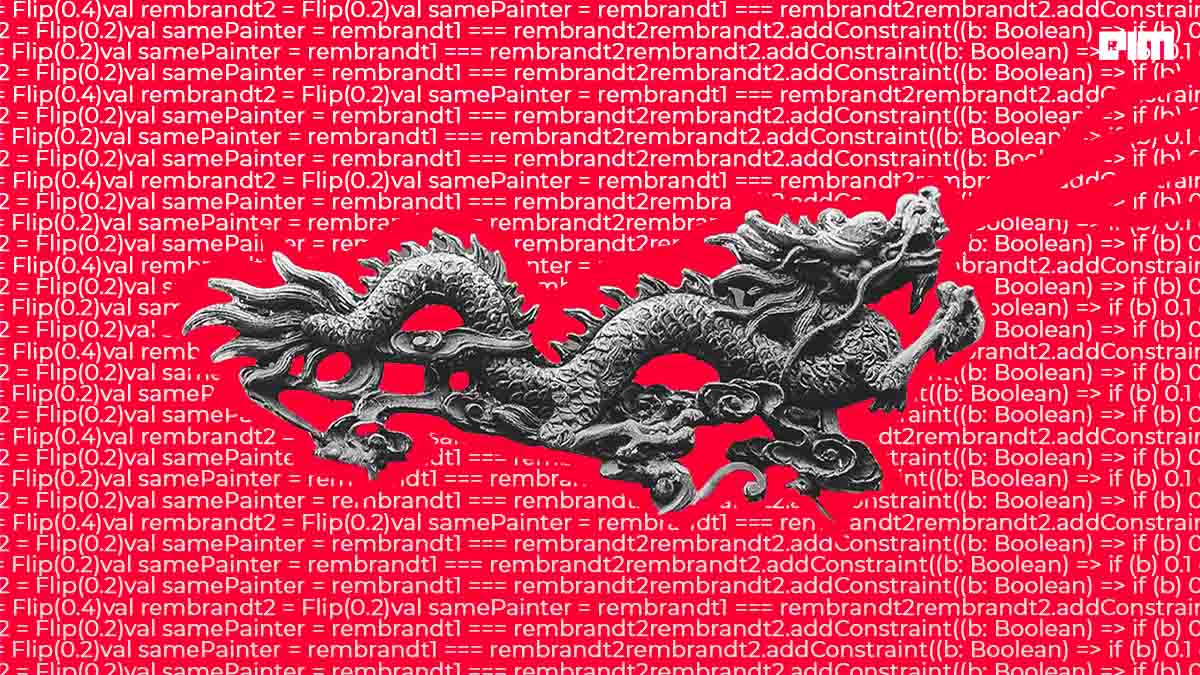 Pinduoduo, founded in 2015, has been a revelation for the Chinese e-commerce industry. After six years of its inception, Pinduoduo, which translates to ‘bringing lots of people together’, overtook Alibaba as the most popular e-commerce site in China.

In 2020, Pinduoduo surpassed Alibaba in terms of active users on its platform with 788.4 million users. Alibaba had 779 million active users during the same period. Ex-Googler Huang Zheng, who founded Pinduoduo, said that the company is a combination of Costco and Disneyland.

For years, Alibaba has been the undisputed champion in the Chinese e-commerce market. While there is still a long way to go for Pinduoduo to overtake Alibaba in terms of revenue, its meteoric rise in a short period of time did catch the attention of many. But the real question is how did Pinduoduo do it?

The concept of group buying attempts to invoke the concept of community and mimics the offline shopping experience in a digital space.

Groupon allowed its users to shop collectively; however, they had to wait for enough people to commit to unlock the discounts. Pinduoduo has built its success by betting on this very concept. But what Pinduoduo does differently is that it allows its users to explore and find their own partners and avail the discounts.

The Shanghai-based startup encourages users to shop with their contacts, thus bringing in new users to the application. Platform users also have the option to share the deal with their friends through WeChat. If a user is unable to find a partner, Pinduoduo connects the user with another user interested in the same deal.

Besides, the fact that Pinduoduo’s platform can be accessed on WeChat, which has nearly a billion users, has helped the e-commerce company scale.

Today, gamification is no longer a buzzword. In the context of e-commerce, gamification helps companies make their users’ shopping experiences fun and in that regard, Pinduoduo has championed it.

Pinduoduo’s gamification of e-commerce is ingenious and the company has smartly integrated tradition into its gamification process. Hongbao, which translates to ‘a red envelope’, has gained popularity in China’s virtual space over the years.

Pinduoduo offers its users a Hongbao every time they log into the platform. Once the users open their Hongbao, they earn coins that are redeemable on both the platform and WeChat.

Pinduoduo also offers a wide range of prize-yielding games to promote user-app interaction. Another popular game on the website involves the user choosing a tree and watering, fertilising it regularly.

To do so, the user must log into the platform daily. In addition, to regularly water and fertilise the tree, users need to buy from the app, share offers, and invite friends. The catch here is that once this virtual tree matures, the user is rewarded with a box of real fruits.

These activities help Pinduoduo lock users on their platform and enhance user-app interaction significantly. In addition, this has contributed to the rise of Pinduoduo as the most popular e-commerce platform in China.

The e-commerce space in India is also rapidly changing. While companies such as Amazon and Flipkart remain the bigger names, we have seen many companies with alternative business models enter the market over the years—Dealshare, Mela and Kiko Live.

Pinduoduo’s smart business model has helped the company scale in a notably short duration, and the startup is already listed on NASDAQ. But can such a business model work in India just as well?

In India, e-commerce in smaller cities in the country remains more or less an untapped potential. As per Statista, the total number of digital buyers in India was 289 million last year.

The e-commerce market in India caters mostly to the needs of affluent customers in bigger cities. Pinduoduo’s success is driven by its adoption by users that reside in Tier3 or other lower-tier cities. E-commerce companies with a distributed model that’s built on community and connection can find success in India too.

Ours is a cohesive community, and the concept of group shopping has existed in India traditionally—much before it was introduced by Groupon on a virtual platform.

Group buying platforms such as Gobillion and DealShare have found worthy success in India so far. DealShare targets middle or low-income families with hourly flash deals, which the company claims are cheaper than the prices offered in local Kirana stores.

Similar to DealShare, Gobillion also focuses on serving customers in Tier2 Indian cities and beyond and caters to the middle- to low-income customer segment.

Mela, another alternative e-commerce startup founded in 2019, even calls itself the ‘Pinduoduo of India’. Mela allows its users to shop through social platforms such as WhatsApp and Facebook and avail discounts.

However, it remains to be seen whether these companies can build a profitable business by catering to customers in smaller Indian cities.

Earlier this year, DealShare said the company expects to hit a revenue of USD1 billion in the near term and become profitable in the next two to three years.

For Pinduoduo, dethroning Alibaba as the most popular e-commerce platform was not an easy task. What Pinduoduo did was it kept ploughing revenue back into subsidies while earning money from advertisements.