Started in 2015, the Indian R&D startup is based out of one of the most prestigious institutes of the country, the Indian Institute of Science (IISc). The company is constantly evolving to facilitate the development of key technologies in the area of aerospace. Some of their work is in the area of electric propulsion, new generation propellants and launch vehicles. It currently has 14 experts as a part of their team.

Ganapathy is the Principal Project Architect of India’s first Microwave Electric Propulsion system which received critical acclaim from scientists over. At Bellatrix, he is responsible for the engineering, designing and testing within the various teams, helping the startup to become an expert in the area of Rocket Propulsion as well. He has also worked in Tata Institute of Fundamental Research (TIFR) in monitoring Space Weather at Radio Astronomy Centre, Ooty and is a Head of the Amateur Astronomy Club.

Yashash Karanam is the Director and COO at Bellatrix Aerospace Private Limited takes care of all the management aspects of the startup. An Electrical and Electronics engineer by profession, he heads the avionics division at Bellatrix.

Bellatrix Aerospace this week raised $3 million from a group of venture capital investors. The startup plans to use these funds to demonstrate their thruster technology. It has worked with the Indian Space Research Organisation (ISRO) in the past and it plans to provide its services using cost-effective methods that it learned while they worked with ISRO.

Bellatrix wants to set up offices in the US and Europe in future and is hence currently, the technology startup is also busy reviewing NASA and ESA standards to ensure that the products that they launch meet the global expectations. The startup is planning to reach out globally for its next round of funding. It hopes to complete its Series A funding round by the end of 2020. The company, with this funding, also plans to expand its team of 14 to a bigger one.

The long term plans of Bellatrix Aerospace are to launch a launch vehicle to the low Earth orbit. The launch vehicles weights around 200 kilograms. This the company expects to be ready by 2023-2024. COO Karanam said that at Bellatrix, they believe that they will give a better product, despite Bellatrix being slightly delayed in entering the market of aerospace.

In recent years, India has established global recognition in the aeronautics and aerospace space. Indian aerospace and aeronautics industries have begun to make a global impact, as many of them are becoming translational companies. It will also help in making the country self-reliant and have indigenous missions, also use the technology for its defence. Companies worldwide see a major opportunity to create joint ventures and collaborate with Indian companies.

The industry has been witnessing huge growth and has a major role to play in the defence aviation of the country. HAL is one such company that has helped in this area and now ranks 38th in the list of world’s top 100 defence companies, according to an independent survey by American publication Defense News of 2019. It has a significant contribution in its name to the growth of the international civil aviation sector. TeamIndus recently won the funding for its payloads design to build the moon lander for NASA. These initiatives show how big the Indian market will turn out to be in the near future, in terms of contributing to the aeronautics world 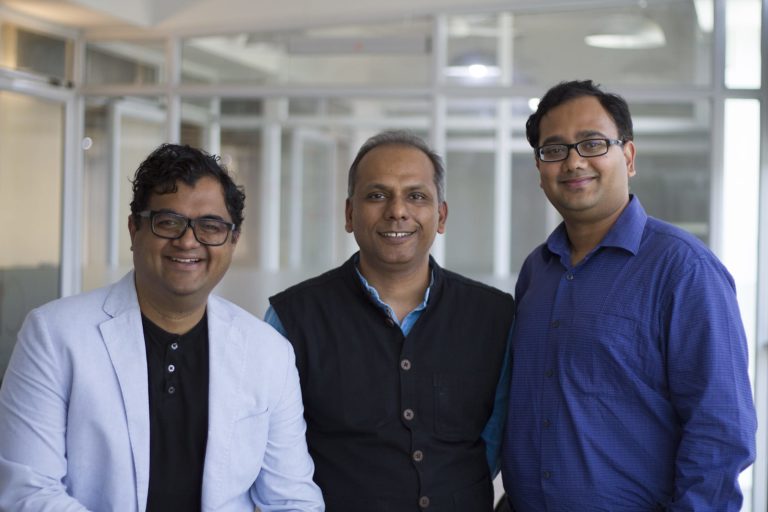 The investment for fund II comes from Binny Bansal, and Mamaearth’s Varun Alagh, among others 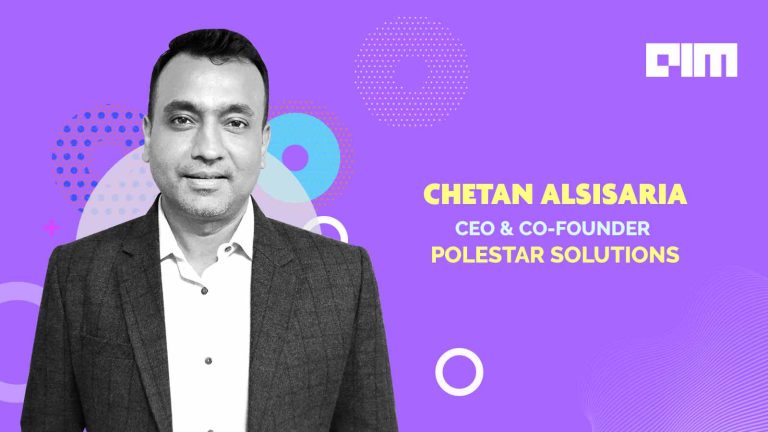 The fundraise is a strategic partnership, which will be deployed to fuel growth in the US and India. 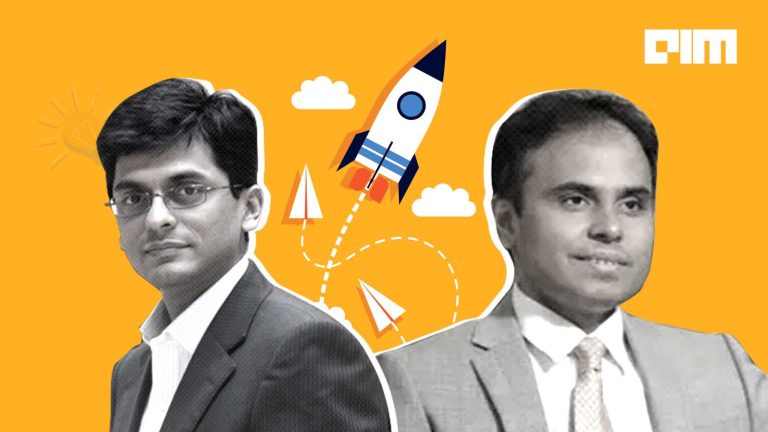 Essentially an analytics service provider, Fractal analytics is one of the world’s most well-funded AI providers. Apart from this, consultancy makes up one of the bulk of Fractal’s business. 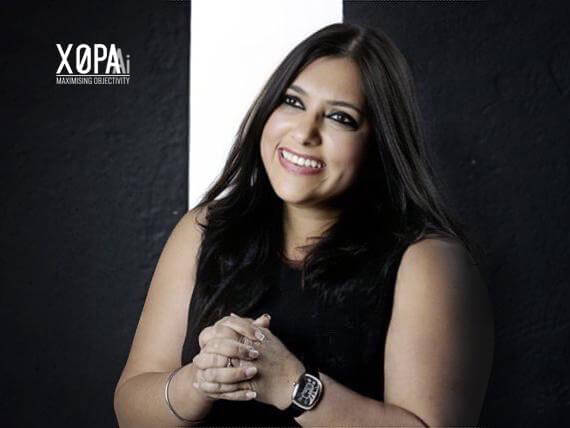 The new funding comes after seeing growth in the new markets and the launch of trailblazing inclusive hiring innovations. 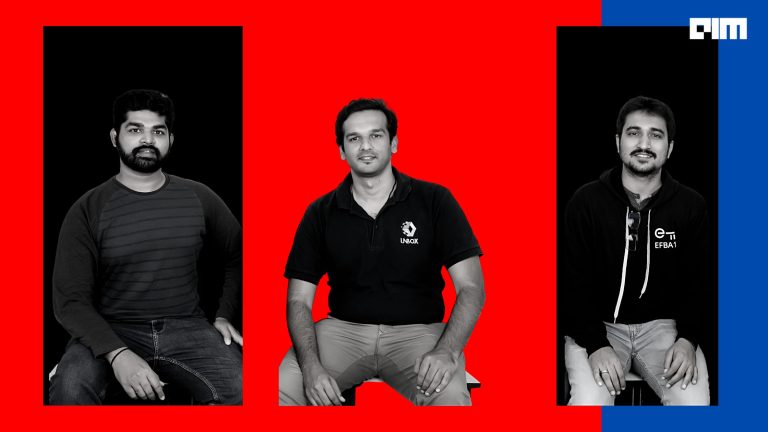 Unbox will use the funds to expand the team & the company to new geographies, fulfil international customer demand and R&D. 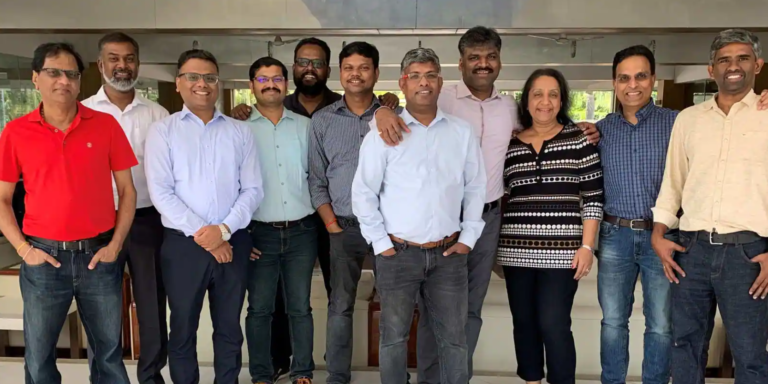 The funding will help CoreStack continue its rapid pace of growth and innovation with its AI-powered continuous and autonomous cloud governance at scale while also making strategic headway with expansion into new markets. 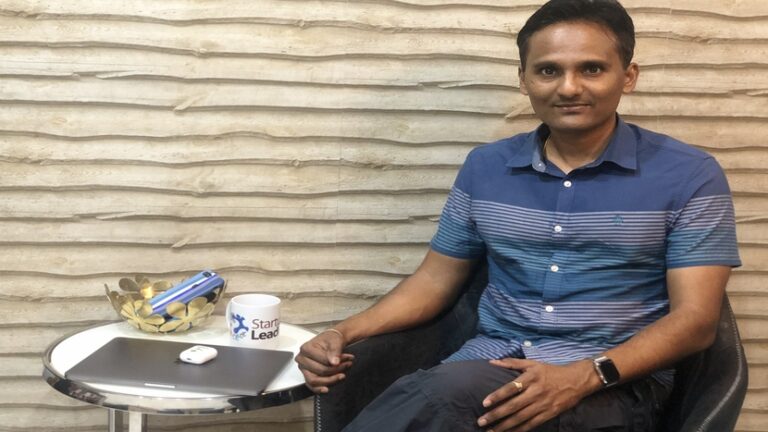 Zvolv’s platform helps enterprises across retail/CPG, BFSI and engineering and construction industries build workflows and deliver end to end automation of their processes at speed. 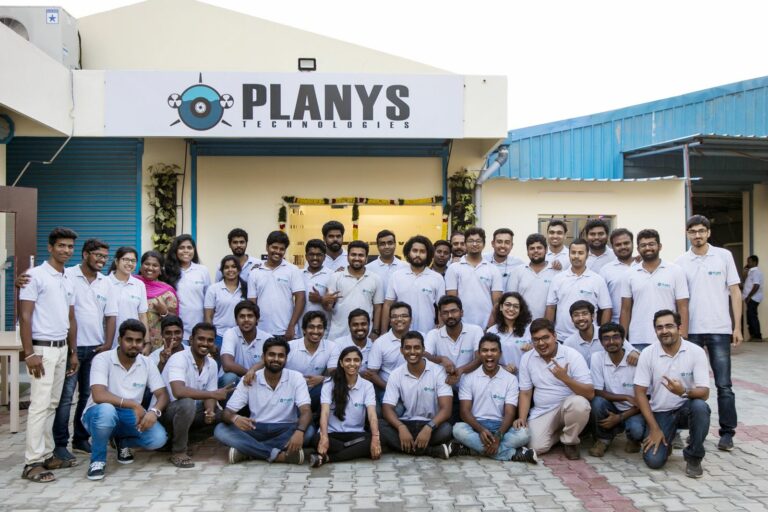 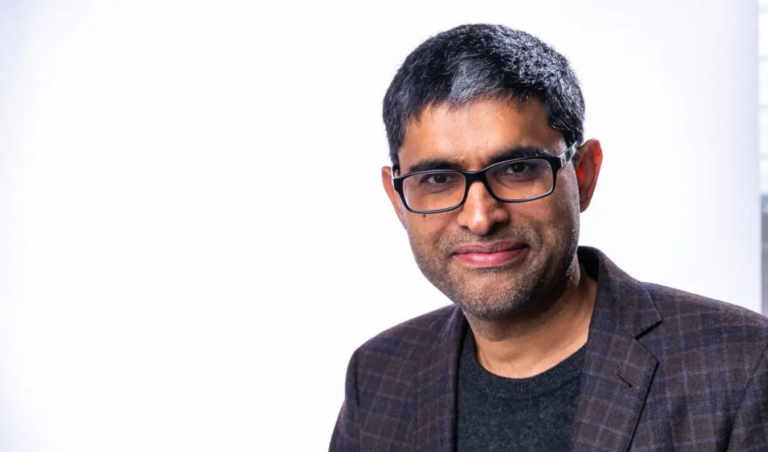 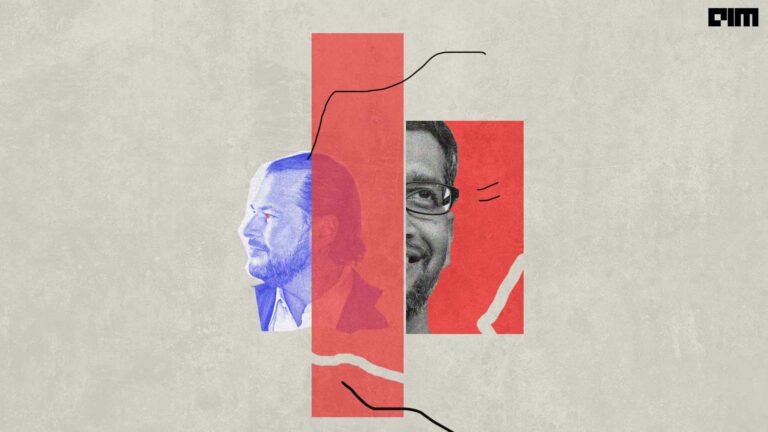