MS In Data Science Vs MS in Computer Science, Which One Should You Choose 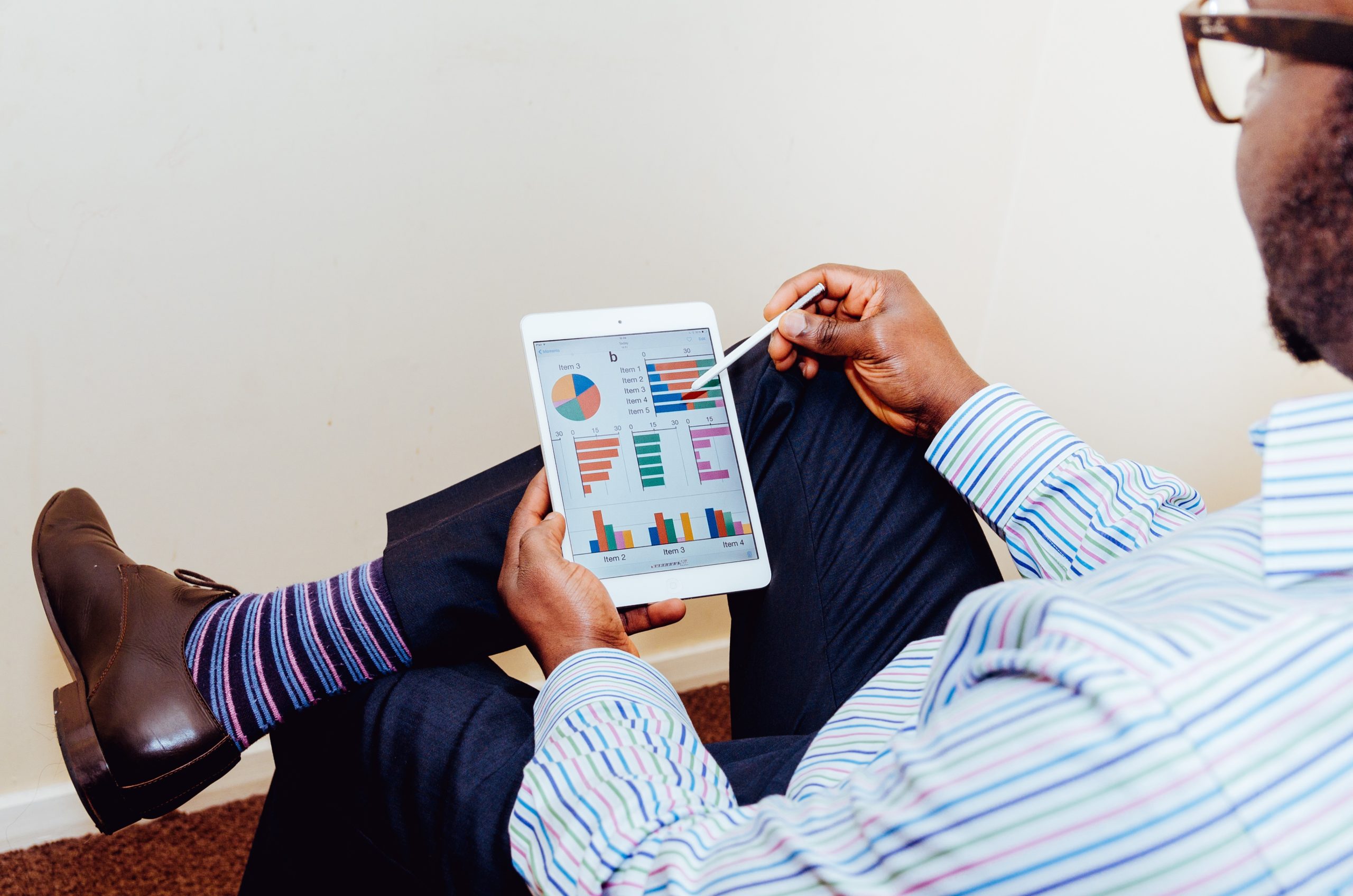 For long, an MS in computer science has been the choice for most of the people because of its increasing demand around the world. The bachelor’s degree just becomes a means of launching your career, and one does MS in order to hone their skills and get proper hands-on work in the domain with proper guidelines. Another stream, Data science has become a prevalent sector and is attracting many people towards it, which has naturally made people more lenient towards opting for a full-time course in it rather than just studying the tools and languages.

When it comes to doing masters, many people are often confused about which stream to pursue. Part of the reason for the confusion is that both of these streams have some similarities between them. But, Computer Science is a more comprehensive degree, it can be applied towards many software-related fields and other computer-related areas. Whereas Data Science will mainly stick to the analytics sector.

Below, we have outlined some of the points that will clear up the confusion:

What You Learn Doing MS in Computer Science

Doing MS in Computer Science doesn’t only help you build on the computer science knowledge, but the coursework will also expose you to different fields in the domain. Joining an MS program will need a candidate to possess a strong foundation of analytical skills, science disciplines, math and logic reasoning skills.

An MS in computer science will give a broader understanding of the field. All the knowledge and skills you enhance in the MS program will have applications in a wider IT market giving you an ample amount of opportunities. Doing MS in this area might be advantageous over MS in Data Science because it gives more options when compared to the data science market.

Although different universities have different courses, the MS coursework can be broken down to three common areas: the systems, theoretical part, and AI applications.

When it comes to studying systems, the MS in computer science mainly explores areas like networks, operations, design parameters, databases, and programs.

With the theoretical part, the MS program further enhances your knowledge in advanced algorithms, logic, software development, looking at a range of programming languages, abstract interpretation, complexity, and performance modelling.

As AI is increasingly integrated with all computer science technology, the MS program will also introduce you to applications, computer architecture, optimisation, machine learning, computer vision and other AI concepts, but not in depth.

The specialisation in MS program means that you will be streamlining options with your further studies. Whatever course you choose, you will be going into in-depth studies related to it and eventually follow a career in it. So, the specialisation which one wants becomes important.

What You Learn In MS in Data Science Program

What an MS in Data science indicates is that you have a specialisation in the field. It gives the impression for the hiring experts that you have an acute understanding of the data science field and have the capabilities to deal with the company-specific real-world problems. This might be an advantage over doing MS in Computer Science.

Before joining the MS program for data science here are some the basic prerequisites:

The typical pattern for the MS Program in Data Science will contain three things at the start of the course – reiterating data science fundamentals in detail, machine learning concepts and visualisation. You will learn to apply and get some hand-on learning methods about the real-world.

The next half will get you into more core concepts like Big Data and Neural Computing and other concepts like computer vision, data architecture, visualisation, software agents etc.

Career Options for MS in Computer Science and Data Science

Popular job titles and salaries for MS in Computer Science: (Salaries in per year)

For MS in Data Science holders: (Salaries from payscale)

We have listed down some of the top universities worldwide for these streams:

For MS in Computer Science-

For MS in Data Science-

Now that you know the various details about the MS programs, which will be crucial for comparison and looking at what each program offers, let’s get into why one should opt for these courses.

As far as MS in data science is concerned, data science as a stream is for someone who likes stats and numbers. When you specialise in the field, it not only gives you an edge over the competition, but it also lets the recruiter know that you have a certain expertise in that field.