NFTs won’t be the Same without Social Media 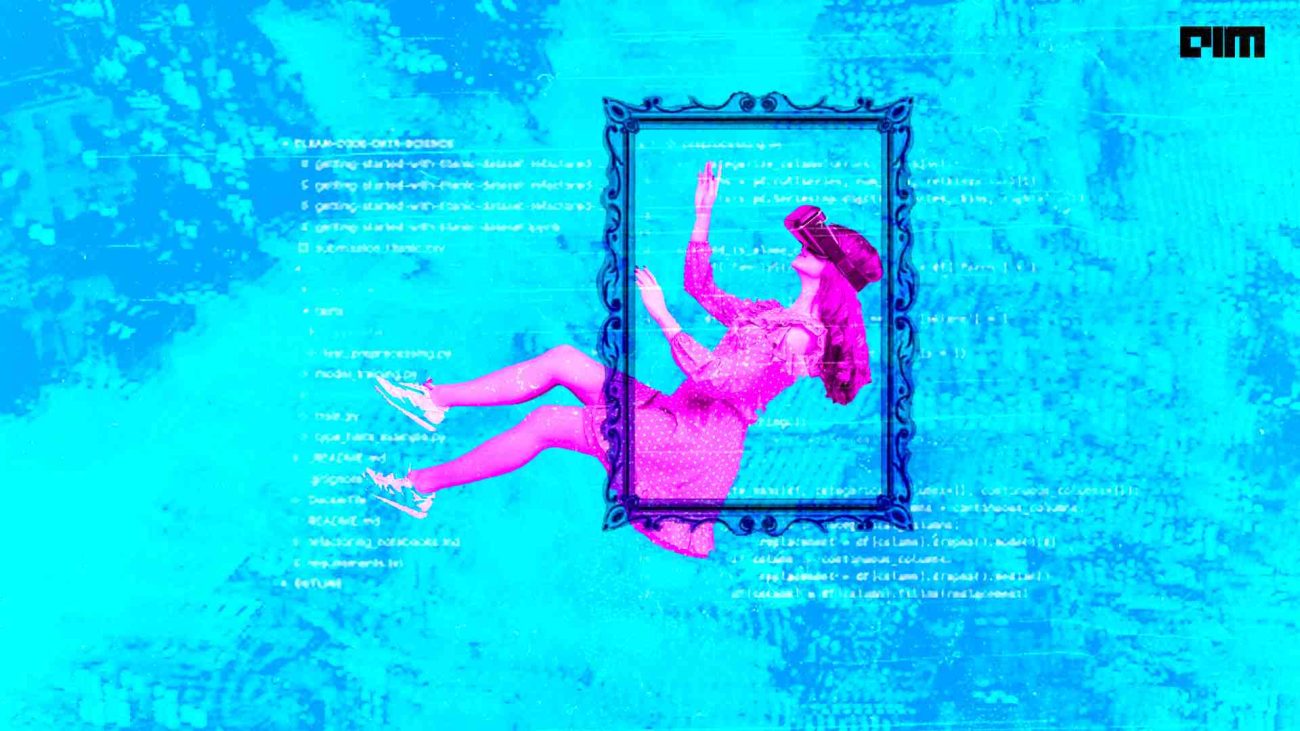 An updated blog post of the company said that it has “started giving people the ability to post digital collectibles that they own across both Facebook and Instagram” after they connect their digital wallets to either platform.

The company has been experimenting on both platforms with NFTs since May 2022. This is likely the first wave of digital collectives on social media. However, the ability to cross-post NFTs on both Instagram and Facebook is currently available only to US-based users.

NFT benefits for the users

NFT gives users the ability to create and monetise their content. Commodification is possible through tokenisation, by converting the physical or virtual content into digital units that can be bought and sold.

Social media platforms must be on the same page with the popularity of NFTs and work as a common ground. These platforms help bridge the gap between buyers and sellers and determine its monetary value.

Royalties can be programmed into an NFT for the creator to earn profit each time a piece of art is sold to the new owner.

Decentralised social networking platforms give users more control and autonomy. Benefits include censorship resistance, ownership over personal data, and improved control over user-generated content. This means no one else can make modifications to or remove content created by users.

Social media users can upload their content on the platform and ‘mint’ their work by giving it an NFT value. This solution is for streaming and digital reproductive commodification of content providers who lose money.

Earlier this month, Twitter launched its NFT feature for subscribers of its paid platform service, Twitter Blue, on iOS. The microblogging site allowed users to use their NFT profile picture in a hexagonal shape, link their cryptocurrency wallet, and display their NFT collection.

In a statement, Twitter said the company sees people using NFT as a form of identity and self-expression. The new feature lets people verify their NFT ownership by allowing them to directly connect their crypto wallets to Twitter and select an NFT from their collection as their new profile picture.

Meanwhile, global sales of NFTs in 2021 are estimated at a whopping $25 billion. According to GlobalData’s Social Media Analytics tool, the “popularity of NFTs is due to the herd behaviour propagated by social media”. It noted that several popular NFTs emerged from widely circulated memes, such as ‘Disaster Girl’ and ‘Success Kid’.

Though Twitter took the lead by allowing the use of NFTs as profile pictures, Reddit has followed the same path.

Reddit is currently testing an NFT profile picture implementation as part of its “CryptoSnoos” project. Once implemented, this feature will allow users to display the NFT of their choice as they browse.