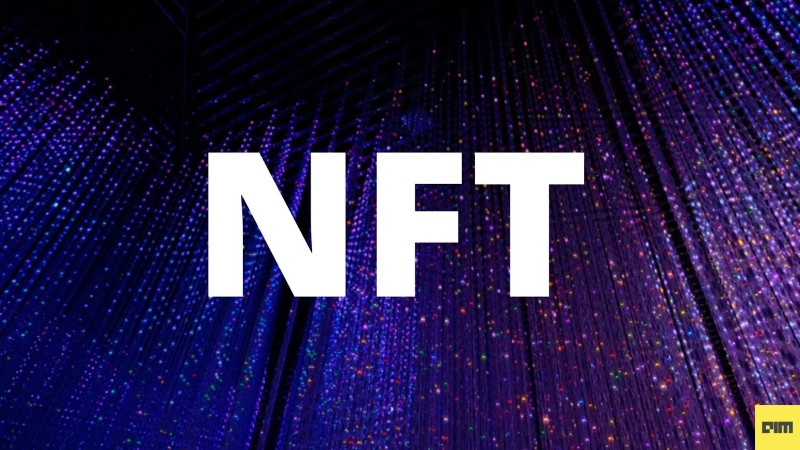 A Non-fungible token for the source code of the world wide web (WWW) will go on auction at Sotheby’s, London, starting on June 23 at an initial bidding price of $1000.

NFTs have been sold for sports, artworks, games, and memorabilia that have raised huge amounts of money, but this is one of the first instances where a piece of source code is being auctioned.

WWW was developed and released as an open-source by Sir Tim Berners-Lee, who then worked at CERN, the particle physics laboratory in Geneva, Switzerland.

The NFT of WWW, which will go under the hammer, is composed of four elements that include the original time-stamped files of the source code signed by Berners-Lee, animated visualisation of the code, a letter from Bernes Lee where he details the process of creating the code, and a digital poster of the full code including a graphir of his physical signature.

The files referenced by NFT contain code with 9,555 lines that include implementations of the three languages and protocols invented by Bernes Lee–HTML (Hypertext Markup Language), HTTP (Hypertext Transfer Protocol), and URIs (Uniform Resource Identifiers). It also contains the original HTML documentation prepared earlier that gave instructions to web users on how to use the application.

This NFT might change a lot of things for Barnes-Lee. The code was never patented so that means the developer didn’t earn a dime from the code. The proceeds from this aution will now be utilised for initiatives that Sir Tim and Lady Berners-Lee support.

An NFT is a unique cryptographically generated token that uses blockchain technology to link with a unique asset. They represent items such as arts, sports cards, virtual real estate, and now source codes. Each NFT is unique and includes specific information such as the buyer’s name, date of the event and the venue.

It is based on a decentralised computer system that means the NFT ledger is not localised to a single server but is maintained in thousands of servers around the globe. And every transaction is detailed on Ethereum Blockchain, it will become almost impossible to erase the footprint of change from every computer. Thus, pulling a heist on the blockchain might not be easy to make it a safe place for storing invaluable objects.

Popular examples of NFT auctions in recent time include–Claire Boucher’s (aka Grimes) digital artwork that was sold for $6 million, artist Chris Torres (who created Nyan Cat, an animated cat) made $600,000, and electronic musician 3LAU earned $11 million. NBA Top Shots have seen a sale worth $100 million in less than a year, and its parent company currently has a valuation of $2 billion.

Despite the hype around NFTs, experts believe that it is best to tread with caution. There are concerns about NFTs just being fragile speculative bubble that could burst anytime, bringing down investors. Critics are also wary of the manufactured digital scarcity that NFTs base their value on. Besides, the recent popularity of the technology has seen its platforms get flooded with hundreds of thousands of works that prevent many from actually being seen by prospective collectors or buyers. The environmental impact of the NFTs has also come under the scanner.