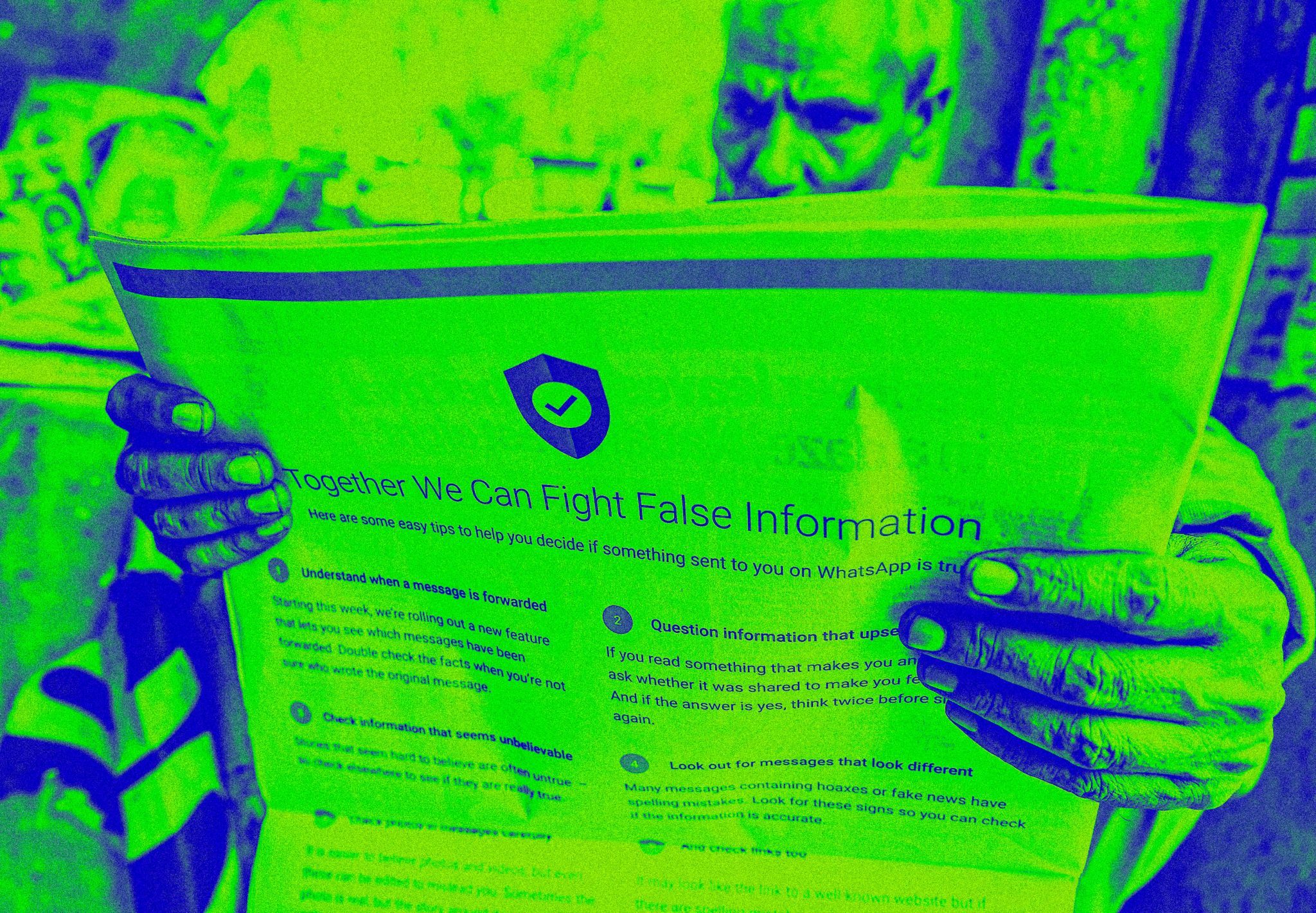 AI has given humans a lot to think about. While we have benefited from great innovations, there are also some people who are using it to create chaos. As if the existing problem of fake news was not rampant enough, now some people are using artificial intelligence to generate fake news — which are just as undetectable and harmful.

To avoid fake news, several users from social media platforms rely upon tools and websites such as NewsGuard, Hoaxy, PolitiFact, etc. but these services are based on manual fact-checking efforts, verifying the accuracy of claims, articles, and entire websites.

Recently, researchers from the University of Washington and Allen Institute for Artificial Intelligence built a neural network model Grover to study and detect neural fake news. GROVER is a model for controllable text generation which allows for controllable yet efficient generation of an entire news article that includes the body, title, new source, publication data an author list. This tool focuses on text-only documents which are formatted as news articles and stories that contain purposefully false information. It also helps in detecting the ML-based disinformation threats and how they can be countered.

Grover, a new approach for efficient learning and generation of multi-field documents. Grover’s architecture is based on OpenAI’s GPT-2, a powerful pre-training model. The training has been performed on randomly-sampled sequences from RealNews dataset and the Newspaper Python library has been used to extract the body and metadata from each article. The dataset used for building this model is called as RealNews which is a fairly large corpus of news articles from Common Crawl. For training the model, the researchers construct a large corpus of news articles with metadata from Common Crawl which includes 5,000 news domains indexed by Google News. News from Common Crawl from December 2016 through March 2019 were used as training data and the news articles published in April 2019 from the April 2019 were used as test data.

According to the researchers, Grover is a strong step towards the development of effective automated defence mechanisms against fake news articles. A Grover model that has been adapted for detection can achieve more than 90% classification accuracy at telling apart human-written “real” from machine-written “fake” news. However, there is one possible concern which is the “rejection-sampling attack” that can fool Grover as a detector. The researchers stated that this will happen only when an adversary has access to the exact same discriminator that a verifier is using.

Why Do We Need More Data Democratisation Startups In India?