Open Source Licensing: Why Every Developer Should Know About It 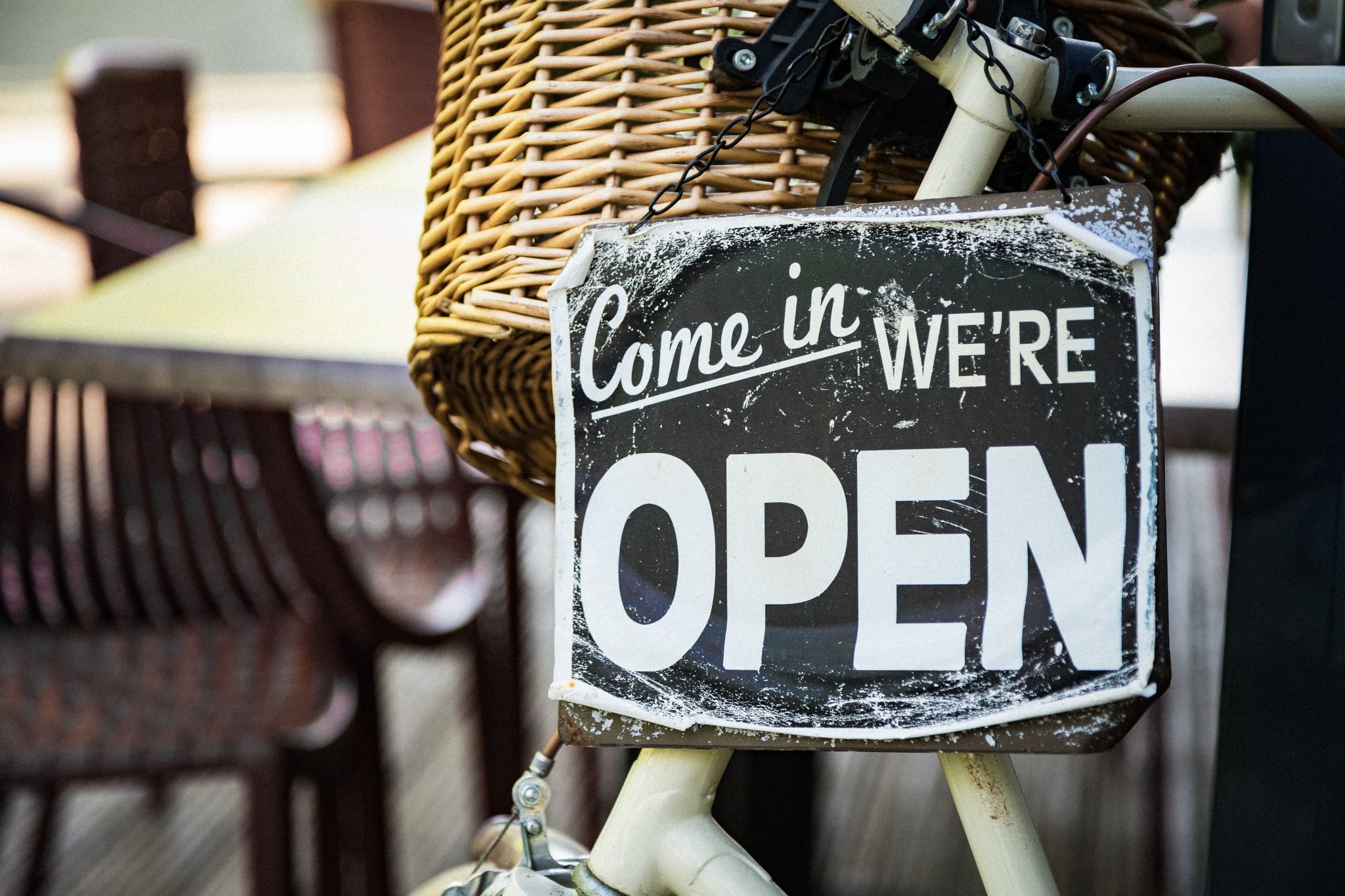 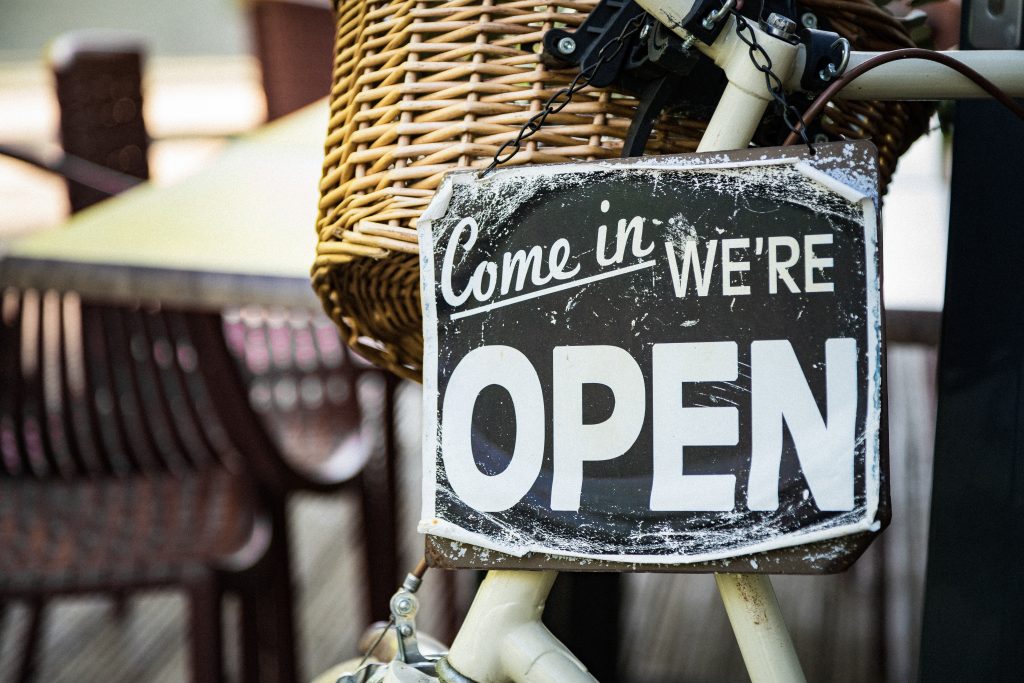 That is not all, open-source even caught the attention of investors — they started showing handsome amounts of capital on open-source software. The transformation was real and today, it has gone way too far from that. Open source is rapidly becoming the go-to for almost every organisation across the world.

What Is An Open Source License

Open Source is not a new concept, it has been around since quite a long time. But every time we hear open-source, the first thing that hits our mind is that it is ‘free’ — however, that’s completely false. Open Source is all about making the source code public and it also has some protocols that come under licenses. And in this article, we are going to learn just that — open source licensing.

Copyleft: Many people misunderstand this concept as they think that Copyleft is just the opposite of copyright. However, that is not true. Copyright is the restriction of using any content or work without the owner’s permission. And talking about copyleft, the concept is slightly different. Under the same copyright license, the owner issues a statement that others use the work. However, there are some obligations that need to be maintained by the one using the work. Example of copyleft licenses: GPL, Affero GPL (AGPL), Lesser GPL (LGPL), Mozilla Public License (MPL), Eclipse Public License (EPL), Common Development and Distribution License (CDDL).

Permissive: On the other hand, permissive license a.k.a. BSD-like or BSD-style license seems to be on the lighter side when it comes to restriction. It is a free software license with minimal requirements about how the software can be redistributed, allowing various degrees of freedom to use, modify, and redistribute the open-source code. Some of the popular licenses that fall under this category are BSD (Berkeley Software Distribution), MIT, Apache 2 etc.

How To Get A License Approved

The prime motive behind the review process is to make sure that the software and the license act in accordance with expectations of the open-source community. No license gets approved if it doesn’t conform with the community. Also, the process focuses on reducing the delicacy of licenses.

To know more about the review process, you visit the approval webpage of OSI where all the nuts and bolts of the process are explained.

How To Choose A License

When you want to choose a license you just can’t randomly pick one. Deciding which license fits well depends on your situation.

If your open source project focuses more on the community and you work with other developers, then always go for a license that is preferred by the community you’re contributing to or depending on. This would increase your chances of engaging with the right people from the community.

If all you want is to have the freedom of using a source code the way you want without any hustle-bustle, you should definitely go with the MIT License— it is not complicated at all, everything is short and to the point. Further, being a permissive license, it would allow you to do almost anything with the project.

If these license doesn’t fit in with your requirements, there are several other licenses available that you can pick from. Choose A License is one of the most famous sources that let you discover different license for different projects.