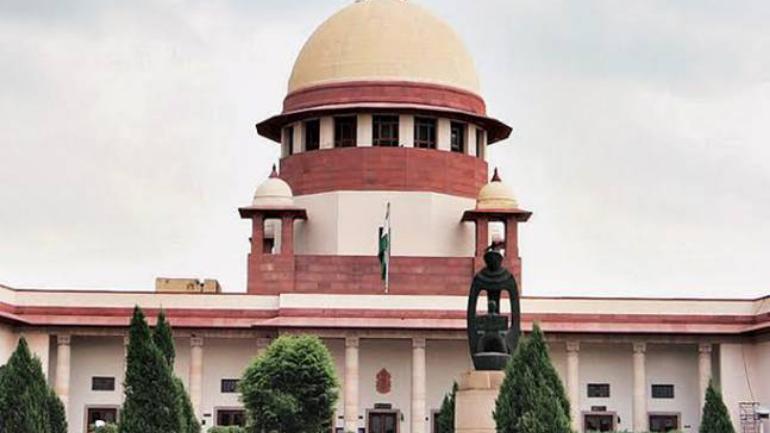 Stating that the country is ready for the adoption of large-scale deployment of artificial intelligence, while maintaining that the first step to achieve is by identifying privacy as a fundamental right by the Supreme Court, officials confirmed that the Indian government is working towards constituting a legal framework to achieve the same.

While speaking at an event in  Delhi,Gopalakrishnan S, Joint Secretary at the Ministry of Electronics and IT (MeitY) said that Indian government working towards forming a body solely dedicated for the development of AI in the country and that an undisclosed amount has been diverted to project the National Programme on AI.

“When we are talking about whether we are ready to get into this whole artificial intelligence (AI) journey. I think we are ready and we are looking at it and going there in stages,”  Gopalakrishnan said.

“I think the first stage is where the Supreme Court has said that privacy is a fundamental right (and) that should be kept in mind,” he added.

Gopalakrishnan, whose responsibilities include data protection, artificial intelligence, among other core areas in MeitY, said that the consumers’ fear surrounding privacy of their data is particularly heightened when the data is handled by companies like Google and Facebook as there are unaware of how their data is being used by these large companies, “When it is something like Amazon or Netflix people are not that scared. The difference is very simple to see. When you are using Amazon or Netflix, you are a consumer and you are benefitted. When you are on Google somebody else is the advertiser. There is a conflict of interest and there it leads to internal debate on how should data be handled,” he said

Stressing on the role of AI in helping these companies analyse through a large pool of consumer data, especially for advertising purposes, Goplakrishnan stated the need for a privacy law pertinent in this context and added that a privacy law with regards to data protection will be enacted by the government soon.

Should Data Scientists Offer Their Skills For Free?