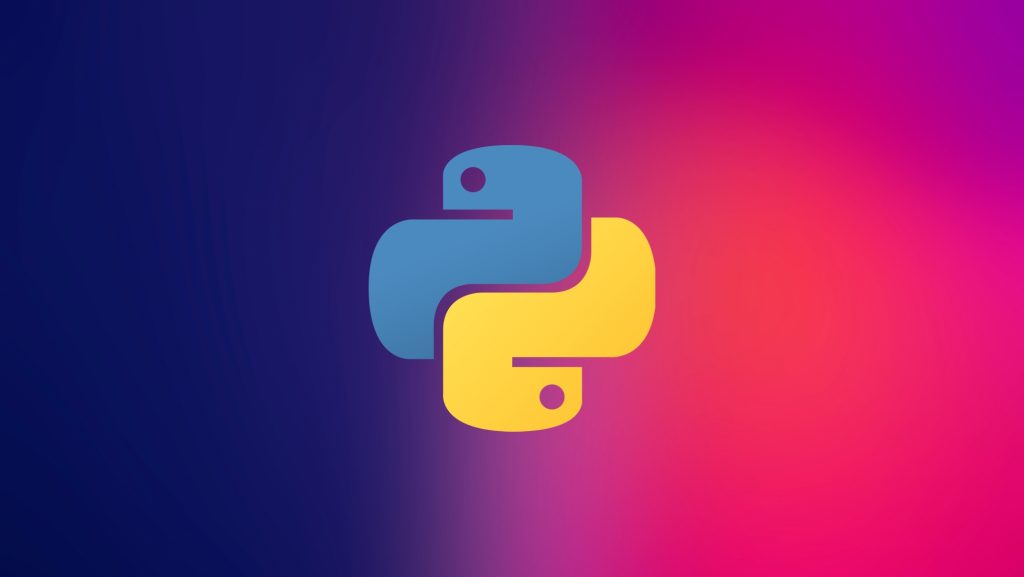 Python Software Foundation released Python 3.8 on Monday, enhancing developer experience with newly added features. With the stable release of Python 3.8, the firm has now introduced changelog of Python 3.9, thereby, shifting the focus on new advancements in the upcoming version. The next version of Python is scheduled to be introduced next year.

Python 3.9’s changelog includes several modifications in security, core and builtins, libraries, documentation, and more. Significant amendments in Python 3.8 with assignment expressions, positional-only arguments, enhancement in embedding, and others, the organisation have set the bar high for its next update.

The changelog of Python 3.9 has not disappointed either, as it had made extensive changes for improving the overall user experience of the language which is used for programming machine learning, data science and artificial intelligence, among others.

Makeovers in core and builtins

Dictionary in Python is one of the most used unordered collection of data in a key-value format. A data scientist often uses a dictionary while handling data, as it offers various attributes to intuitively unearth insights into data. Besides, these dictionaries are utilized to efficiently gather data while iterating in for loop. This allows analysts to read it into a pandas data frame, a popular data structure for moulding, wrangling, and analysing data.

For the succeeding version of Python, it has optimized dictionary constructor to morph its adeptness for mitigating programming challenges. Besides, the update() method has been evolved to accept iterable and another dictionary object to update dictionaries keys and values.

Additionally, the compilation problem with the break and continue inside the “finally” block has been fixed. Earlier, if the return in the try block gives back a non-constant value, the break and continue did not function the way it should. This is a big relief to programmers for handling exceptions effortlessly.

As a part of its core and builtins corrections, the firm has also improved error message related to partially initialised modules. Another change is about the AssertionError in the assert statement, which raised error needlessly. Further, in the next version, the firm has ameliorated the sum() function to make gits more concise.

Python has depreciated the split() method because it returned unreliable outputs when implemented with _tkinter.TkappType object; the split() method has been replaced with the splitlist() method that is unfailing in delivering desired results. Besides, there are a few transformations in some of the most used datetime and pickel modules to boost functionality.

Good documentation is central for any programming language to proliferate, which helps companies focus on making it straightforward. This makes the users understand the code effortlessly for implementing in their analysis.

Python Software Foundation is also committed to improving documentation by continually enhancing the readability while including the specificity of the modules, functions, methods, and others.

In the next iteration, datetime module documentation has been overhauled to simplify it. Over the years, datetime module has been one of the most difficult to assimilate among programmers, thus with this change, the organisation has showcased its intent to assist users in every aspect of programming.

We would suggest you inspect the released changelog of Python 3.9 for getting an in-depth knowledge of the next Python.