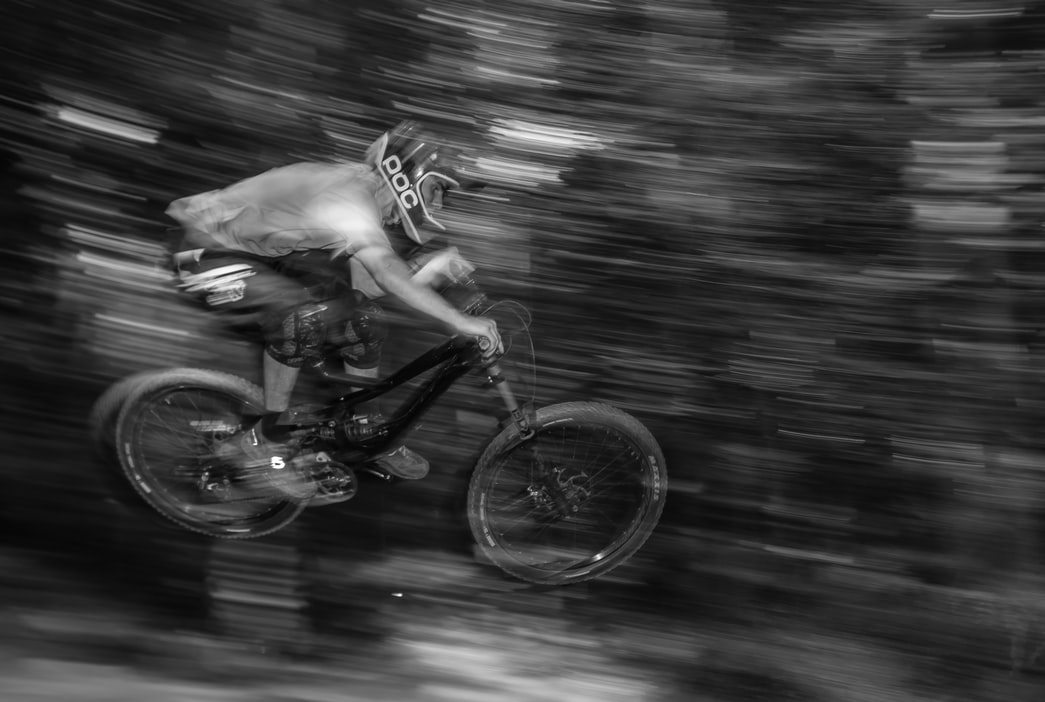 The data science and artificial intelligence community have been the force behind the rise of Python adoption among developers. Now, according to the State of the Octoverse report, Python has pipped Java and become the second most used language after JavaScript.

The growth of Python can be correlated with a wide range of tools and frameworks. The most notable ones are the surge of Jupyter Notebook, TensorFlow, and NLTK. Jupyter Notebook has risen over 100% YoY for last thee years. Besides, TensorFlow and NLTK were among the most popular projects, thereby increasing the number of contribution from Python users; TensorFlow was fifth in the number of contribution with 9.9k.

However, does this mean that the battle of supremacy between Python or R for data science and AI has concluded? With R not even in the top 10 programming languages in terms of contribution, one can infer that Python is the first choice language to be used in data science and artificial intelligence.

However, as Python is being utilised in web development and other app development as well, based on the ranking of a programming language alone, one cannot come to a conclusion.

In contrast, the popularity of TensorFlow and NLTK repository can demonstrate the demand for Python libraries in AI and data science over R programming language.

The rise in Jupyter Notebook over 100% for the last three years can be another example of the use of Python, but a few data scientists use R with the notebook too. The answer to Python or R for data science could have been more evident if GitHub would have released the list of primary languages used with notebooks. This would have differentiated the Python and R descriptively.

JavaScript has retained the crown as the most popular language in the technology landscape, maintaining the number one position for years now. There are no signs of a decrease in web applications even though mobile applications have proliferated. Consequently, the JavaScript might still be on top for years to come. But, with the increasing integration of AI, Python will give JavaScript a run for its money.

Over 10 million developers joined GitHub since last year and contributed to 44 million repositories. And with the rise of 55% in the number of students learning to code on GitHub, it is obvious that contribution count from other languages will also grow and reach new heights. However, apart from Python, C# and Shell are the two other programming language that improved their previous year’s position and stood 5th and 8th respectively.

Although there are no competitors from the top 10 programming languages but with the surge of Dart, Rust, and HCL, which rose 532%, 235%, and 213% respectively due to their increasing use-cases, they can come close to Python in the near future. Besides, the rise of Julia in the data science sector, Python users may decrease.

Since the data science and AI wave, Python has become the go-to language for exploring data and driving business growth. While data remains ubiquitous, it is poised to further increase in popularity as with the increasing data, the firm would require more professionals to mould the information for making informed decisions.

No doubt the data science and AI are expanding, as so does other programming languages such as R and Julia, but Python will at least hold the top position for the many years because of its robust community.