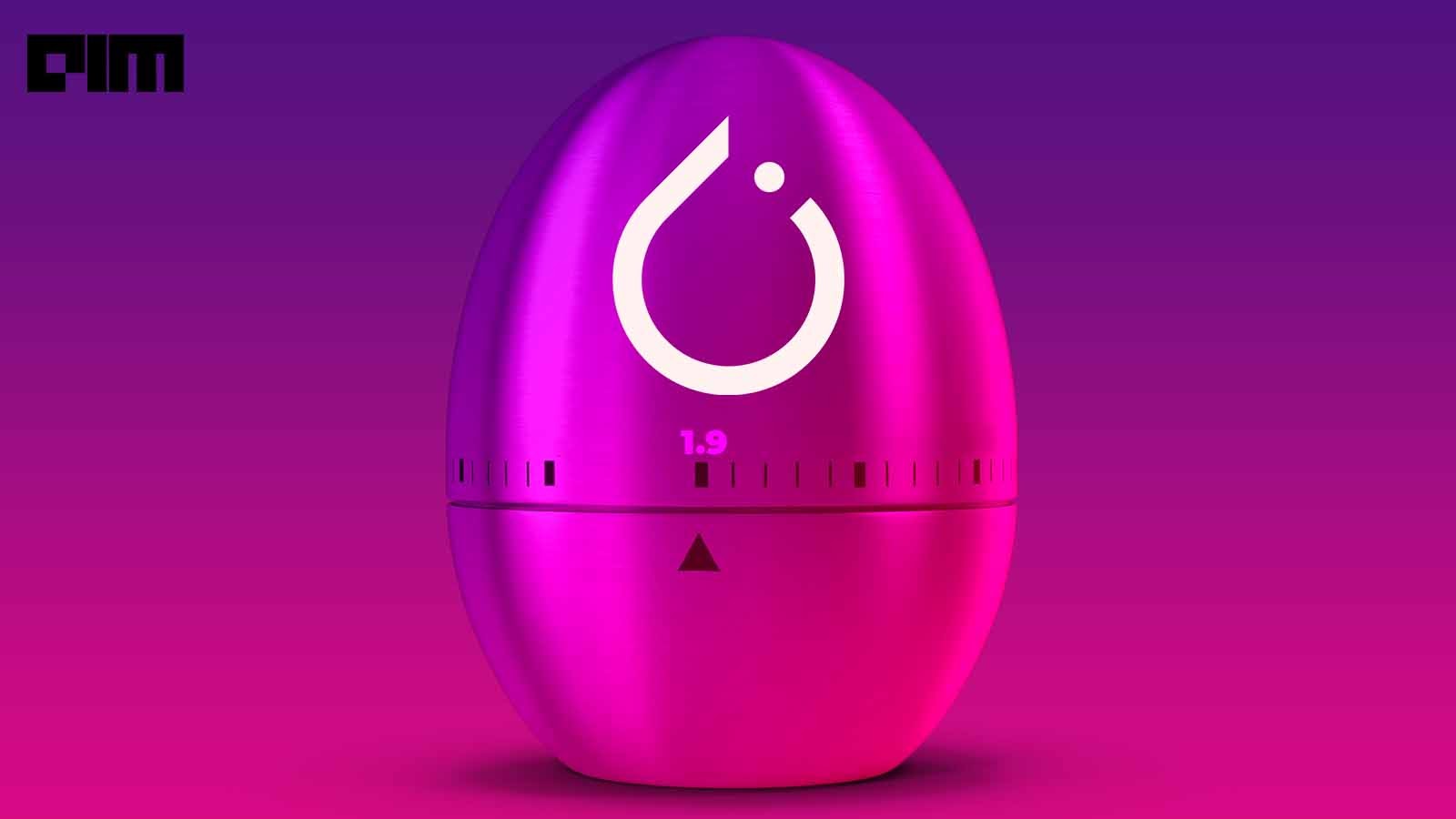 Open-source machine learning framework PyTorch has released its version 1.9 just two months after the release of version 1.8. The new release consists of 3,400 new commits made by 398 contributors.

The Complex Autograd feature has also been promoted to a stable state after being released as a beta in v1.8. In the latest release, the team has extended support for Complex Autograd for 98 percent operators, added more OpInfos, and TorchAudio has been migrated to native complex tensors.

Complex Autograd provides users the ability to calculate complex gradients and work with complex variables. It is an important feature for users who need to work with complex numbers in PyTorch toolkits such as TorchAudio, ESPNet, FastMRI, and Asteroid.

The torch.special module, which contains functions for scientific computing and helps in working with distributions like iv, ive, erfcx, logerfc, and logerfcx, has been made available in beta. Along with torch.special module, nn.Model parameterization is also now available in beta. It helps to reduce the space required for parameters without using any special optimization methods.

PyTorch is releasing a new PyTorch Video library-based video app and an update on the speech recognition app based on torchaudio and wave2vec model. With the addition of these two apps, PyTorch now offers a full demo apps suite that cover image, text, audio, and video.

TorchElastic is a coordinator for PyTorch worker processes that handles scaling events. It was open-sourced more than a year ago and has been used in various distributed torch use-cases such as deepspeech.pytorch, pytorch-lighting, and Kubernetes CRD. In v1.9, TorchElastic has been made part of PyTorch core.

Other beta features made available in the distributed package include–CUDA support in RPC, ZeroRedundancyOptimizer, and support for profiling distributed collectives.

Module Freezing is a process for optimising and specialising programs; freezing is a recommended practice for model deployment. It inlines module parameters and attribute values as constants into the TorchScript internal representation.

PyTorch Profiler, Inference mode API, and torch.package have been graduated to beta.

Along with the release of PyTorch v1.9, the team also announced updates to a couple of PyTorch libraries which include new releases for domain libraries such as TorchVision, TorchText, and TorchAudio.