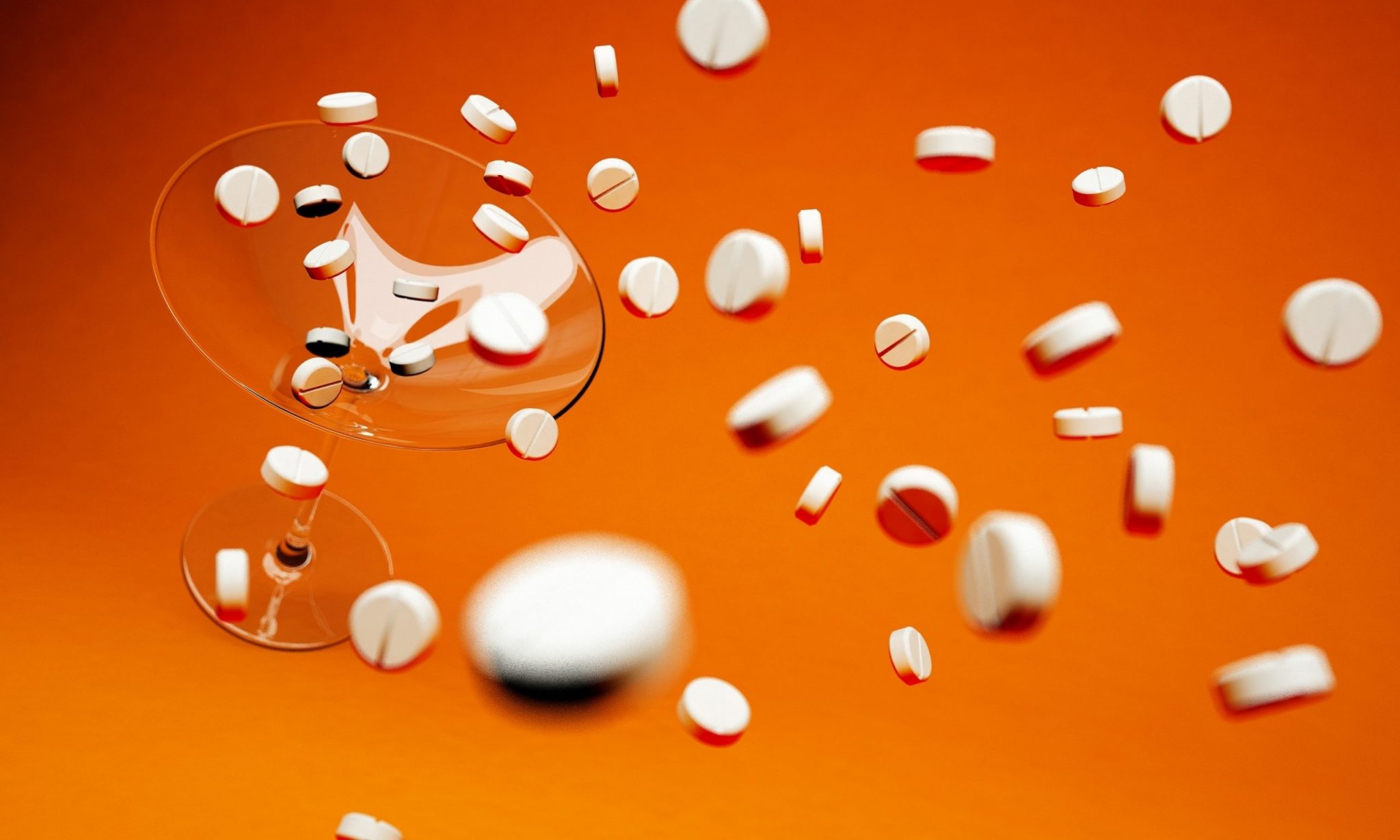 In what can be termed as one of the most productive combinations of technology and medicine, a new research has now harnessed the power of artificial intelligence to find out the accurate dosage for treating patients with HIV.

One of the problems while treating an HIV patient is that traditionally he/she is administered the same antiretroviral therapy (ART) regimen for life, even if his/her viral load has been reduced by several orders of magnitude from the initial viral load. Some HIV drugs are associated with serious side-effects, which can be so bad that patients refuse to take the recommended doses, increasing the risk of disease progression.

Now, with the help of AI, researchers have discovered that drugs and doses inputs can be related to viral load reduction through a Parabolic Response Surface (PRS). This new method can rationally guide a clinically‐actionable approach to identify optimised population‐wide and personalized dosing.

By using the new AI-powered method, researchers saw a 33% reduction in the long‐term TDF maintenance dose (200 mg) compared to standard regimens (300 mg). This regimen keeps the HIV viral load below 40 copies/mL with no relapse during a 144‐week observation period.

“This study demonstrates that AI‐PRS can potentially serve as a scalable approach to optimize and sustain the long‐term management of HIV as well as a broad spectrum of other indications,” said the researchers.

Reportedly, 10 patients took the treatment recommended by the AI for 144 weeks. No significant side effects were reported and all 10 successfully completed the treatment course.

Singapore Has Unveiled New AI Strategy, Does India Need To Catch Up?