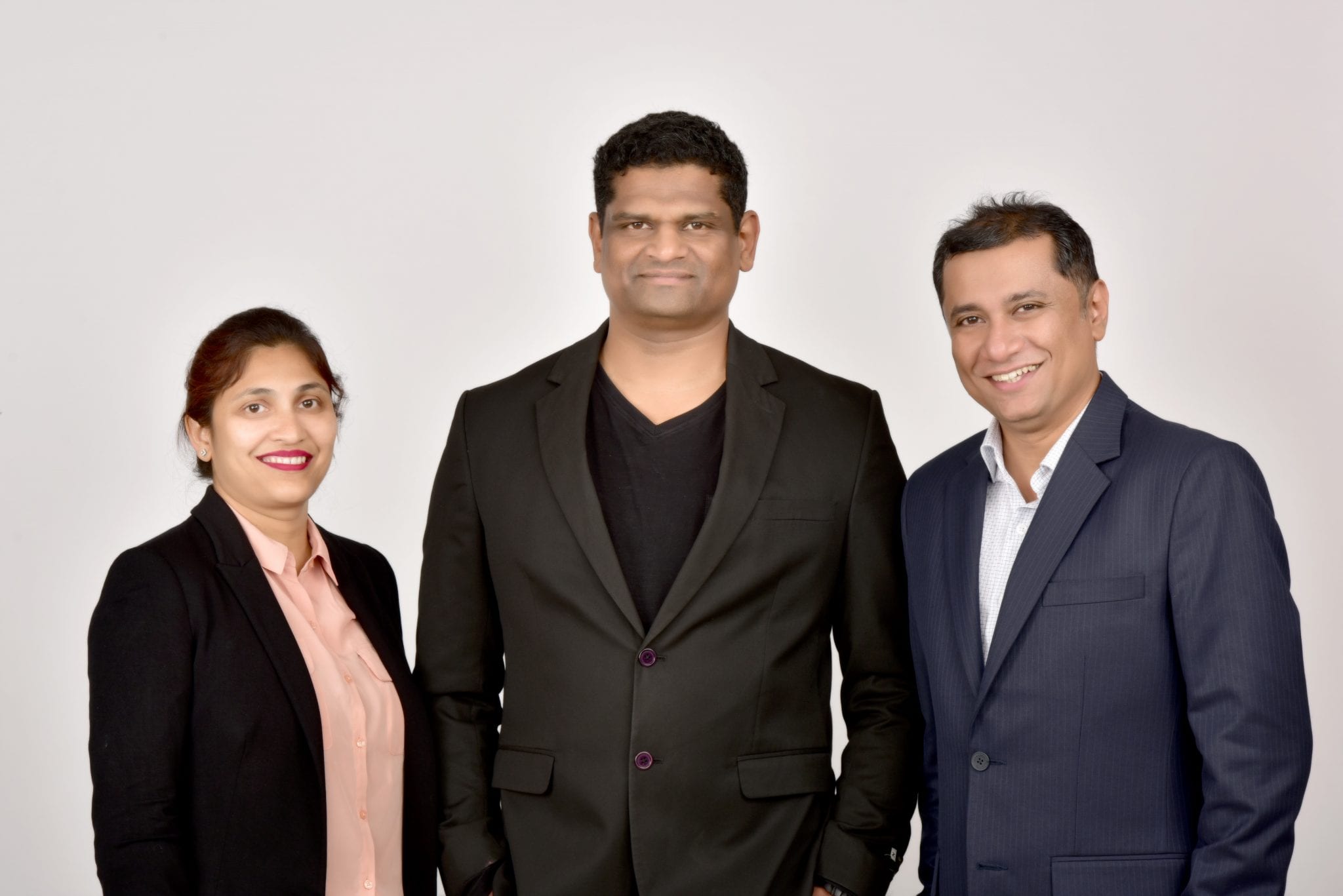 One of the most-cited uses for AI is in the traffic space, with route-finding algorithms being able to work with each other to ensure that congestion is reduced across the city.

There are also apps that promote carpooling to enable a smaller carbon footprint overall and create a greener city. The adoption of these apps comes mostly from corporate, who have a unique requirement of having to move people regardless of time.

This is where solutions such as Routematic come in, providing an AI-based solution for a problem that has long been faced by almost every working individual. To know more about the operations  of Routematic, we spoke to Surajit Das, the CEO of Routematic.

Growth From SaaS To TaaS

Routematic began as a SaaS route optimisation software service provider that uses the details of routes taken by the driven and corroborates it with location updates. These solutions utilise algorithms to implement maximum efficiency to ensure that every vehicle is fully occupied before the destination.

They utilise an app that is connected to the cloud, thus providing information such as pick-up and drop time, along with the best route they can take based on traffic conditions. This helped corporates cut down on transport costs by up to 40% and reduced their travel time by up to 18 minutes.

They operate in 6 cities, with over 30 corporate customers and 100,000 users. Their app undertakes over 25 million kilometres of trips monthly, with their newest venture being Routematic Fleet Services. Their fleet services are cited as being the first in the industry, with verified driver and compliant vehicles being one of their biggest selling points.

Added to this, the cars also come outfitted with GPS devices which will be used for Routematic’s innovating Point to Point GPS KM based billing system. Each car will also come with a driver trip sheet phone to keep an additional set of data at the ready.

According to Das, the background of Routematic as a SaaS company has allowed them to gather sufficient data for operations in transport management services. He stated that the data was useful to the point that they have “launched [their] own ‘city level commute’ cab services, that sits completely on top of the ‘city level commute’ predictive fleet dispatch model.”

Solving A Unique Problem With A Data-First Approach

This leaves Routematic without a single number or objective function to determine the ride, with other factors such as timing and coordination with pooling passengers also influencing the ride as a whole. To combat this, the company has created  the Routematic employee transport automation software, which processed over 200 million data points of GPS information every day.

The progress of data transparency will enable a higher degree of traffic planning, said Das. He went on to say, “Regional RTO’s have started sharing real-time traffic data through their portals…[This] would immensely help with traffic planning which would directly impact the commute market.”

The Brains Behind Routing Cars

Das also stated, “Routematic uses a combination of big-data analytics and ML/AI in its core engines such as route planning, travel-time prediction, predictive fleet dispatch, delay prediction and many more with regard to employee transport management service.” He went on to state that the commute problem is a “hard combinatorial problems in computing”, referring to it as a “multiple traveling salesman with knapsack optimisation problem”.

The software is fundamentally a big-data engine that indexes travel times between selected “guide points”. These points are strategically placed around the city, with an ML regression algorithm functioning along side it to maximize the possibility of an On Time Arrival.

At the same time, the algorithm also functions to reduce levels of dissatisfaction in the riders, which is determined by a proprietary mix of parameters such as expected wait time. The algorithm also utilizes the continuous feedback given by passengers through the companion application. Das stated that the data is analyzed in a highly granular fashion at 5 minute slots, resulting in a high precision output.

According to the CEO, this makes Routematic an “an autonomous “decision making system” that aims to run completely autonomously without any human involvement”. This sets the company apart in two ways.

Primarily, the software has been built from the ground up on the cloud, allowing them to integrate all flavours of GPS and Android devices on one IoT platform. Secondly, the algorithm driven by this data is not a “decision support system”, but instead an autonomous system for managing all the services in one place.

How The Algorithms Work To Function Autonomously

We asked Das for a more technical explanation of their product, considering how Routematic has been famed for their routing algorithms. In his own words:

The goal of a transport “tracking tool” has traditionally been to ease the work of the router by acting as a decision support system in the routing process. Tools were compared based on “how quickly can a shift routing be closed through human intervention” and not on their capability of “routing” per se. So the routing process was merely thought of as “arrangement of system generated (not so good) routes on a user interface” that can be intuitively and easily manipulated by humans to achieve desired final outputs.

So, these tools aimed to achieve “closer to final output” by leveraging artificial metrics such as distance deviation, travel time deviation and so on, so that the system generated route is amenable to “editing” quickly by a human. A slightly more advanced approach is to perform a historic search on pre-routed and approved shifts to check for the closest shift that matches the current shift to be routed, so that we can leverage the pre-routed output.

However, all of these approaches are useless in “dynamic routing” scenario that is typical of organisations, and adopting any of these may result in heavy cost leakage. Routematic’s ML/AI and operations research driven radically new approach aims to eliminate all human intervention in the routing process by keeping the overall approach completely dynamic, super-quick and delivering the most probably cost optimal routing output.

By ingesting historic routing generated and approved by humans in the past (45-90 days preferable), the advanced ML model automatically infers various complex routing rules and “policies” inherent in any organisation’s routing output (and removing “outliers” in that process) and starts generating routes that are at the same level of optimality or better that historic human routing with all inferred policies being adhered to. The techniques used by Routematic for this are inspired from reinforced learning techniques in AI, notably “policy gradients”/ DQN’s.

Routematic stands apart from other TaaS companies by not only providing a complete solution for corporate commute, but by using AI and ML focused approaches with a cloud and mobile-first approach. It’s heavy use of data points and prior experience in the corporate commute transport field also give it an advantage over competitors, allowing it to sell a unique product in its vertical.

7 IT Security Tools Beginners Should Know