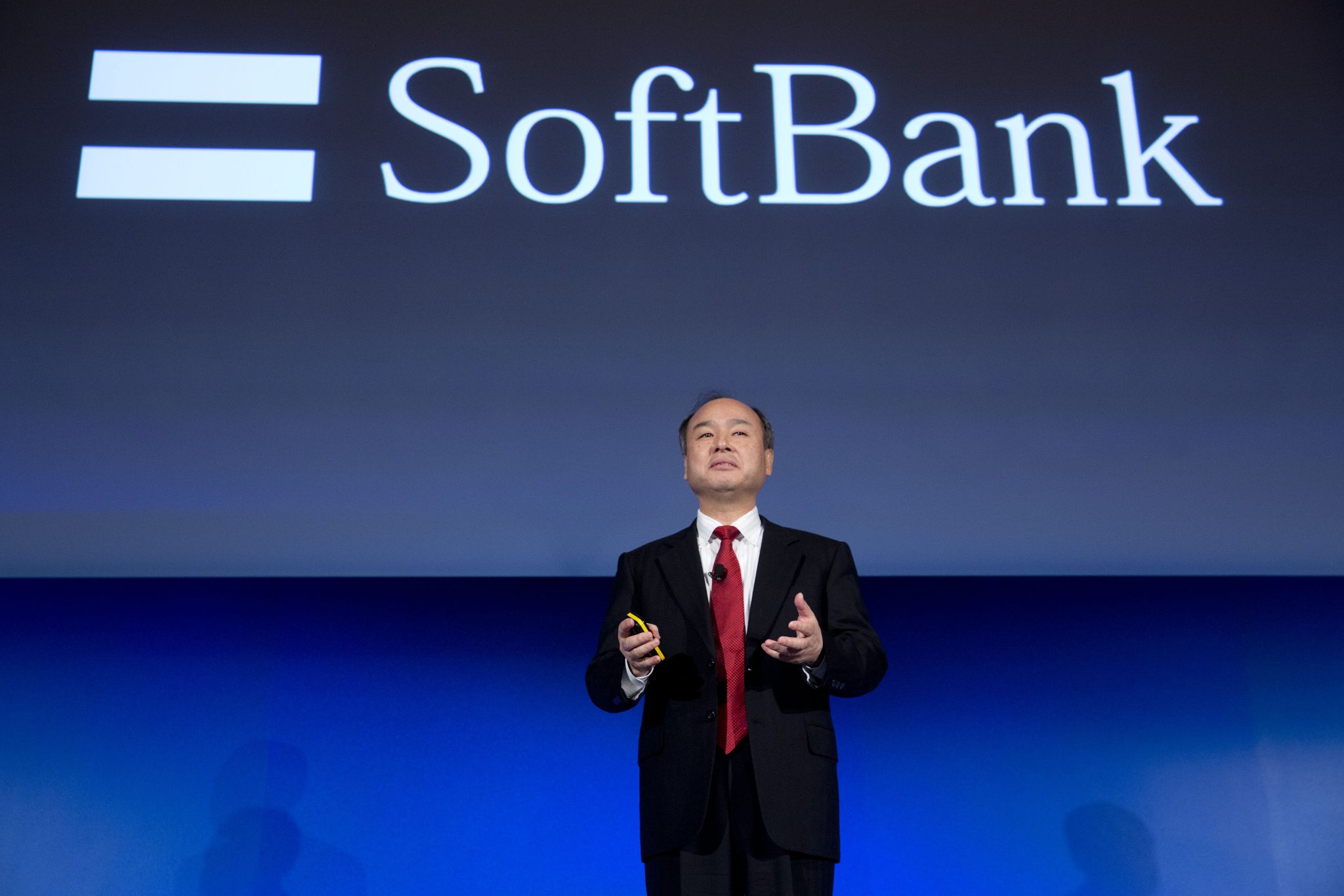 Doomsday headlines about robots replacing humans is commonplace. The latest to jump on the bandwagon is Softbank CEO Masayoshi Son who believes robots will outnumber humans in 30 years. However, the SoftBank Group’s CEO views also mirror the strategic roadmap of the company.  According to Son, Japan’s internet and telecommunications company is entering into deals concerning artificial intelligence, Internet of Things (IoT) and smart robots.

In line with the company’s vision is The SoftBank Vision Fund, established by Son last year and it has raised $93 billion recently. The fund was established to provide startups working in this space with capital impetus.  While the focus area of investment remains IoT, AI and robotics, Son will also plow money in areas such as telecom, computational biology, fintech, mobile applications and computing, and other data-driven business models, such as cloud technologies and consumer internet businesses.

Explaining his belief behind setting up the world’s biggest VC fund, Son said, “Artificial intelligence is set to cause a paradigm shift in human history”. Son outlined 30 companies across robotics, health care, agriculture and other areas that are ideal for an investment .

Son strongly believes in the concept of Singularity and is totally convinced about the age of super intelligent robots that will arrive 30 years from now. It was this belief that led to the acquisition of UK iPhone chipmaker ARM last year.

Like his tech counterparts, Son believes AI can be leveraged for the larger good. “AI is going to be our partner and only if we misuse, it will pose  a threat. AI has the potential to be a partner for a better life. So the future can be better predicted, people will live healthier, and so on,” he added.

Other grand plans of the tech billionaire and visionary includes launching 800 satellites in the next three years, in the lower Earth orbit to reduce latency and support faster connectivity. The move is aimed to plug connectivity gaps for connected cars — describing the planned configuration of satellites as “like a cell tower” and like “fiber coming straight to the Earth from space”.