Techies are chilling, and bosses are not happy

"There are probably a bunch of people at the company who should not be working here," says Meta chief Mark Zuckerberg. 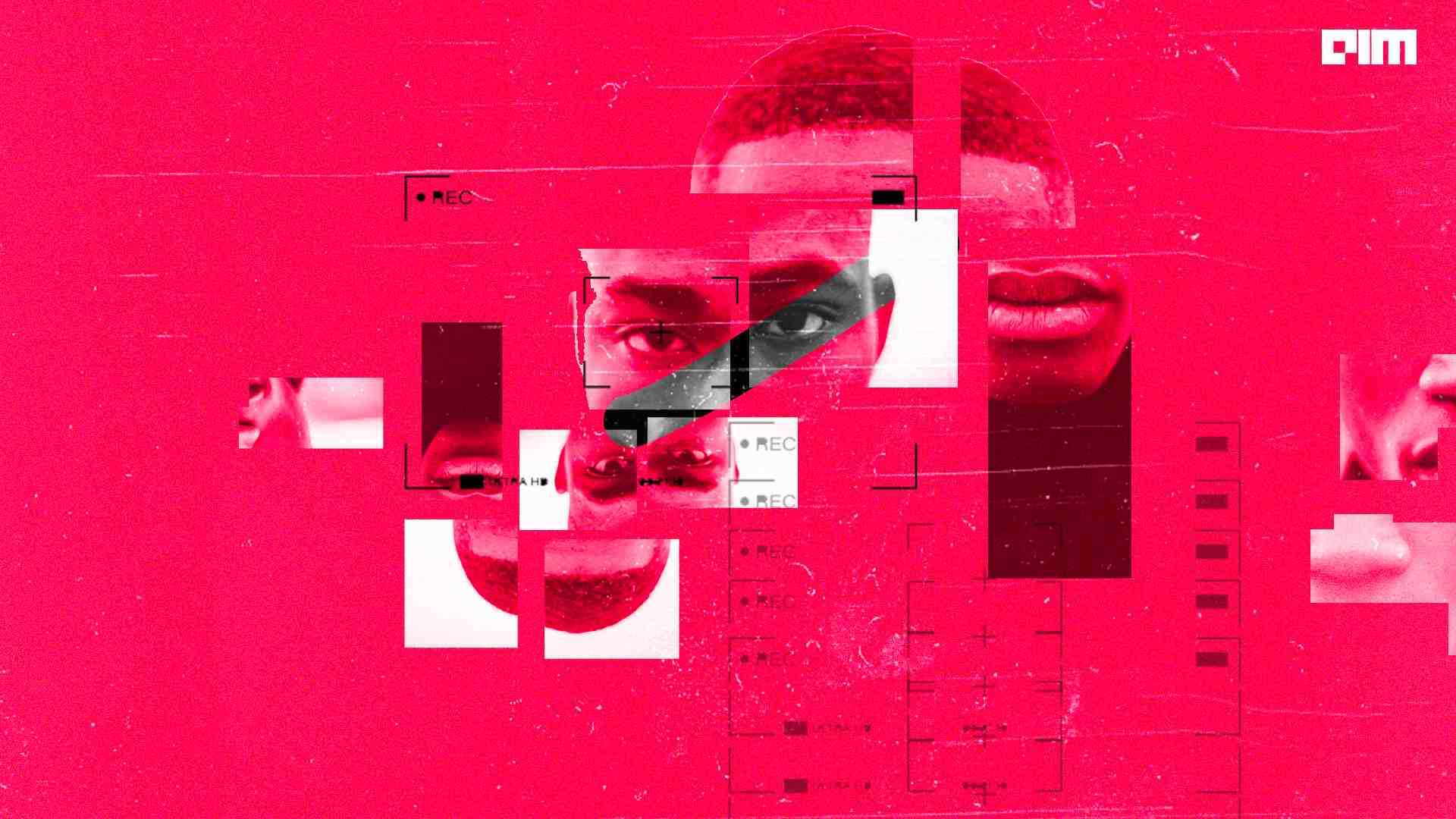 In the last few months, Meta chief Mark Zuckerberg and Google chief Sundar Pichai have been stressing about their employees’ production slowing down, hinting that many employees are not working and just chilling.

In July 2022, Pichai reportedly told Google’s employees that there are real concerns that their productivity as a whole is not where it needs to be for the size of the team they have. Meanwhile, Zuckerberg also said that there are probably a bunch of people at the company who should not be working here.

In a Q&A session with employees, Zuckerberg said this might be one of the worst downturns they have seen in recent years. He said that by raising the expectations and having more aggressive goals—and just turning up the heat a little bit—he thinks some of them might decide that Meta might not be the place for them. “That self-selection is OK with me,” added Zuckerberg.

Further, Meta aims to slow its hiring plans for engineers by at least 30 per cent this year—adding about 6,000–7000 workers instead of the 10,000 it’d initially planned to hire. It is said that some of the roles currently empty would remain unfilled as the company would continue to amp up the pressure on existing employees.

In other words, ‘soft layoffs’. This is an indirect way of laying off employees where a company puts work pressure on them or pushes them to work more so that they quit their jobs, instead of companies firing them directly.

According to Pichai, the ‘Simplicity Sprint’ is a collective, all-hands-on-deck initiative to crowdsource ideas for productivity and quicker product development. It is said that this will go live on August 15, 2022. It includes these three questions:

Sprints—a jargon typically implemented by companies for rapid product development or iterations. However, experts believe that none of these ideas works until companies’ workforce can regain their footing in productivity.

These initiatives come in the backdrop of Google preparing to bring most of its employees back to the office, alongside the unhappy employees complaining about compensation, hikes and promotions. As per Google’s annual employee surveys, or ‘Googlegeist’, a growing number of employees said that they do not view their pay packages as fair or competitive compared to similar roles in the industry.

Most importantly, retention and employee satisfaction are more critical than ever to Google, and other tech companies as record numbers of people are quitting their jobs and exploring new opportunities. As of January 2022, nearly 4.3 million quit their jobs. Daniel Zhao, a senior economist at Glassdoor, said the ‘Great Resignation’ is still in full swing, even if departures are reaching a moderate pace somewhat.

Previously, Google said that it had started to bring most of its employees back to offices at least three days a week, from April onwards, following two years of remote work due to the Covid-19 pandemic.

A month back, Microsoft was the first company to have laid off employees amid the global downturn, where it had announced to have notified a small number of employees that their roles have been eliminated. However, the company claimed to have done this as part of a strategic realignment. “We continue to invest in certain areas and grow our headcount in the year ahead,” said a Microsoft spokesperson to CNBC in an email.

Recently, Microsoft slowed down hiring for its Windows, Office and Teams software teams. The company told Bloomberg that it ensures the right resources are aligned to the right opportunities as the new fiscal year approaches. In July 2022, the company cut many job listings in its security and cloud business units.

Check out Alex the Analyst show for more insights on tech layoffs and hiring freezes.

Last month, Google told its staff that it paused its hiring for two weeks. Prabhakar Raghavan, the senior VP at Google, said that the pause would not affect offers that have already been made, but the company is not making any new offers until the pause ends.

NVIDIA expects slow hiring later this year as they integrate their new employees. Besides these, Meta, Snap and other tech companies have also recently announced plans to hire cautiously and hire freezes or layoffs, as the inflation, the Russia-Ukraine war, and the continuing effects of Covid-19 around the globe dampen the outlook for the rest of the year.

Meanwhile, venture capital firms and investors are warning their portfolio companies to prepare for darker days ahead while a few startups continue to lay off employees and shut shop. For instance, the ride-hailing app ‘Ola’ laid off close to 1000 employees to focus efforts on its electric vehicle business. It is also eyeing a merger with Uber.