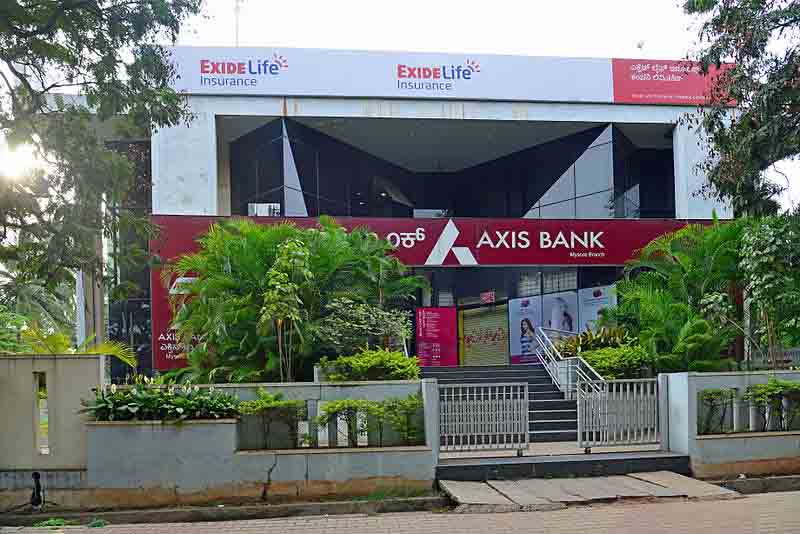 Understanding the ever-changing customer aspirations and requirements will always be a challenge. However, the larger issue at hand lies in to bring the customers at par with the adoption of digital technology. The COVID era has emulated a significant impact at different levels of the organisation across businesses. The scenario at Axis Bank was no different as the status quo, and modus operandi across the bank was challenged during the initial phase of lockdown.

The bank has observed extreme spikes in volumes, increment in complaints and escalations transpired by customer anxiety, which was a repercussion of limited services to customers during the lockdown phase. This reflected in Axis Bank’s customer experience index and the cross-functional service levels of the organisation. And thus, it became critical for the bank to re-define their role in the life of their customers by elevating their digital banking experiences to new domains of customer service.

Also Read: What Does It Take To Design The Next Generation Chatbots

In order to address the increasing number of queries from customers more effectively and promptly amid the pandemic, Axis Bank decided to partner with an AI-based SaaS voice automation platform — Vernacular.ai, to optimise voice AI solutions and automate their customer interactions via an intelligent human-like dialogue.

The company decided to create a next-gen multilingual voice bot — AXAA, for Axis Bank that can converse in English, Hindi as well as Hinglish. This bot leverages cutting edge automated speech recognition and natural language understanding technology boosted by AI-powered business algorithms to help accelerate the engagement strategy of the bank.

Explaining further, Sourabh Gupta, the co-founder and CEO of Vernacular.ai stated that the company uses all variants of standard sentence semantics techniques for the bot since the compute and performance requirements for many of the deployments can vary. For instance — a heavy neural sentence embedder for less loaded cases, but a much faster and simpler system for the opposite situation.

They, in turn, designed AXAA to provide an augmented customer experience which can automate the contact centre operations and is capable of handling lacs of customer queries and requests per day with the ability of faster scalability. This automated voice assistant has been deployed to have an in-depth understanding of their queries, context and the intent of the call.

“Additionally, since the production environment will not give an ideal scenario, we also build custom models to work with the output of speech recognition systems which include real-life errors, such as, general noise and speech disfluencies,” said Gupta.

Also Read: How This NLP-Driven Literature Search Engine Can Help With COVID Information

Vernacular.ai started with an internal step called data-farming, which plugs into different sources of the conversational data repositories, and involves on-premise data sourcing to utilise previous conversations. To facilitate the process, the company gets the data points annotated by an active-learning based system that picks data points based on their performance.

Post that, the modelling usage patterns in all the languages covers conversational nuances and semantic equivalence of words and phrases. The company also involved text to speech models where the systems are trained to synthesise audio which replicate nuances of intelligent human-like dialogue. “To discover novel user patterns in deployed systems, we used high recall sentinel models which helped in understanding new behaviour and handling concept drift during the lifetime of the product,” said Gupta.

Benefits of AXAA In Customer Retention

Talking about the benefits, Ratan Kesh, the EVP and Head – Retail Operations and Service of Axis Bank said, “The launch of AXAA, in July’20, is in line with the bank’s philosophy of building a sharper customer focus and embark on a journey of constant innovation and enhancement.”

“With the capability of operating like a humanoid, AXAA has the power to change the paradigm of customer experience,” said Kesh.

Till date, the AI Voice BOT has catered to more than 2.23 million customers at an industry best success rate of an average of 85% and above. There were also approximately 65%-70% of customers who were being touched by the BOT and attempted to connect with the contact centre. In case, the bot — AXAA is unable to service or cater to a particular customer query, it has been designed to direct the call immediately to one of the human experts, minimising the navigation time on the conventional IVR. “AXAA has been working side by side with expert customer service officers in delivering a consistent and superior experience to customers,” said Kesh.

Taking digital banking to the next level, “moving forward to the next phase, we are working on expanding the language capabilities to 10 Indian languages and add 27 more self-service options,” concluded Gupta.