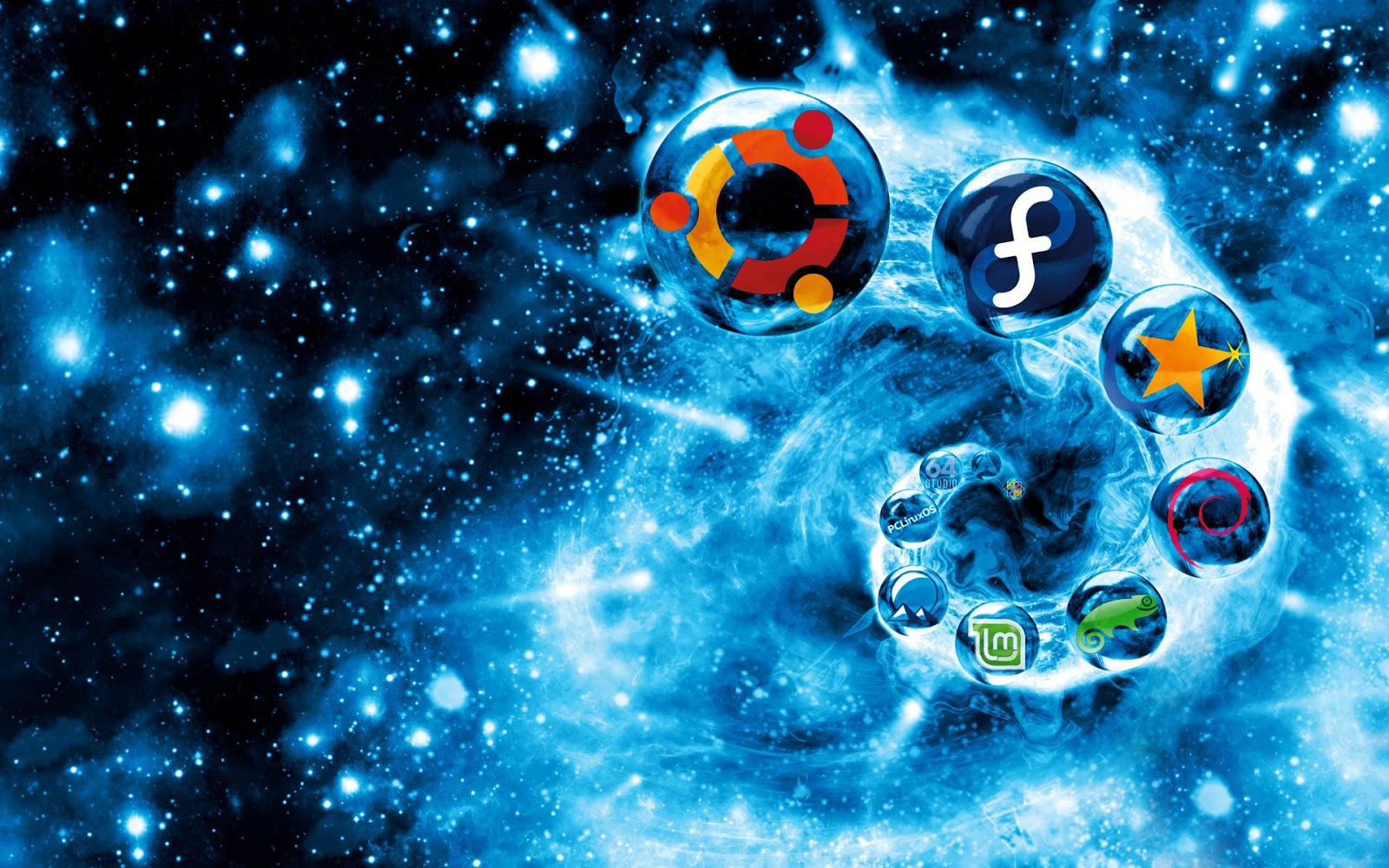 Linux is the ultimate operating system used by most developers due to its flexibility, and the fact that it is open sourced. Linux based distros are often used by the developers for its large community and open source nature. Here, a developer can configure the system and work in its own modified environment. In this article, we jot down the top 5 open-sourced Linux distributions for the beginners.

Fedora is another Linux-based operating system which is sponsored by Red Hat. It contains software distributes under many free and open-source licenses and is the upstream source of commercial Red Hat Enterprise Linux distribution.

This is an open source Linux distribution which is also considered as one of the most widely used in the IT sectors. This operating system is compatible with the upstream vendor’s redistribution strategy and gains full industry support with security updates as well as training material. This operating system is a great and easy-to-use tool for new Linux users who want to switch from Windows or Mac as it comes with access to a lot of software which is needed while switching. It has a long term support release which will be supported until 2023. It also comes with updated software and brings refinements and many new features to make your desktop experience more comfortable.c

This one of the most basic tools from the GNU project and is the operating system for many Linux distribution. Debian has a large number of packages which are aimed at stability and this is the main reason behind being the developer’s operating system.

Open Source Not So Open Anymore: AWS Accused Of “Inconsistent” Behaviour By Elastic