Top Deepfake Videos That Totally Creeped Us Out In 2019 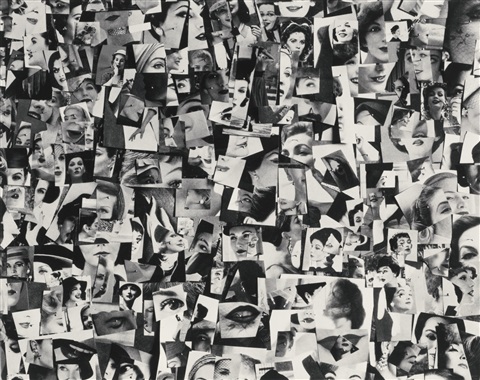 If one were to sum up the menace of all the evil things that emerging tech brought on this decade, the notorious deepfakes would definitely make the list. Developers are using deep learning technology for generating fake faces and impersonating others for various propaganda. This has become a great concern across the world about its potential misuse in the future.

Analytics India Magazine brings to you top deepfake videos of 2019 that caught our attention and gave us the major creeps:

Earlier this month, Facebook’s head of AI, Jerome Pesenti said that deepfakes are serious so they developed a system to identify any menace. He also noted that it is not significant on their platform but are aware of its ability.

However, Facebook saw a surge in deepfake accounts and wiped out more than 900 accounts from its platform on Friday, which was generated through AI to propagate right-wing political content. As per researchers, a few images were created with generative adversarial networks (GAN). But, they figured out that the technology struggles while replicating symmetrical things like glasses and background environments, which let them build a system to flag the deepfake pictures in accounts, groups and pages.

In an attempt to show the mirror to Facebook’s decision of not removing a doctored video of House Speaker Nancy Pelosi that made the rounds on the platform, a deepfake video of Zuckerberg was posted on Instagram by @bill_posters_uk to check whether the firm reacts differently when it comes to the owner of Facebook.

In the video, Zukerberg can be seen saying how connecting people is not the mission of Facebook and how they own people because they have data. However, Facebook didn’t remove the video, thereby, complementing its previous decision of not removing the phoney video of Nancy.

3. Cardi B Turned Into Will Smith

Mystere Giraffe uploaded the deepfake video in which Will Smith’s face was on the body of Cardi. Unlike other deepfake videos where one can pinpoint the changes, this one looked very real. The video got attention as both Cardi and Smith shared the post on their social account.

Ctrl Shift Face, a YouTube channel uploaded the deepfake video of actor Bill Hader from Late Night with David Letterman (2008). In the video, the actor’s face was replaced with Tom Cruise and Set Rogen in context with the topic he was communicating. The video was posted on 6 August 2019; the creator later said he used a software to generate this for spreading awareness on how deepfake can be used for misleading people.

The video was morphed such that Donald Trump’s and Mike Pence faces were on the host of the show Drag Race and a drag star respectively. This is yet another example of how technology can deceive people and manipulate the truth. Such instances have raised eyebrows when the 2020 presidential election is around the corner.

Tweeted by a journalist Mikael Thalen, the deepfake video has over 3 million views. The video of Jennifer Lawrence from the Golden Globe Awards, where she was answering questions. However, in the deepfake video, Jennifer’s face was morphed with Steve Buscemi, who later joked that he never looked better in another show.

The creator released a video by applying the face of China’s contemporary actor into a Hong Kong television drama. But later the creator had to apologise on Weibo as the Chinese authorities removed it after the video went viral and got 240 million views.

While the developer mentioned that he intended to raise awareness about the technology, but also said it could be used in the television industry creatively to entertain people.

In the video, Oprah and Gayle were reading lover letters they wrote or received during their high school. The original video was converted into a deepfake video which was later shared by Snoop Dogg, which got more than 3 million views on Instagram.