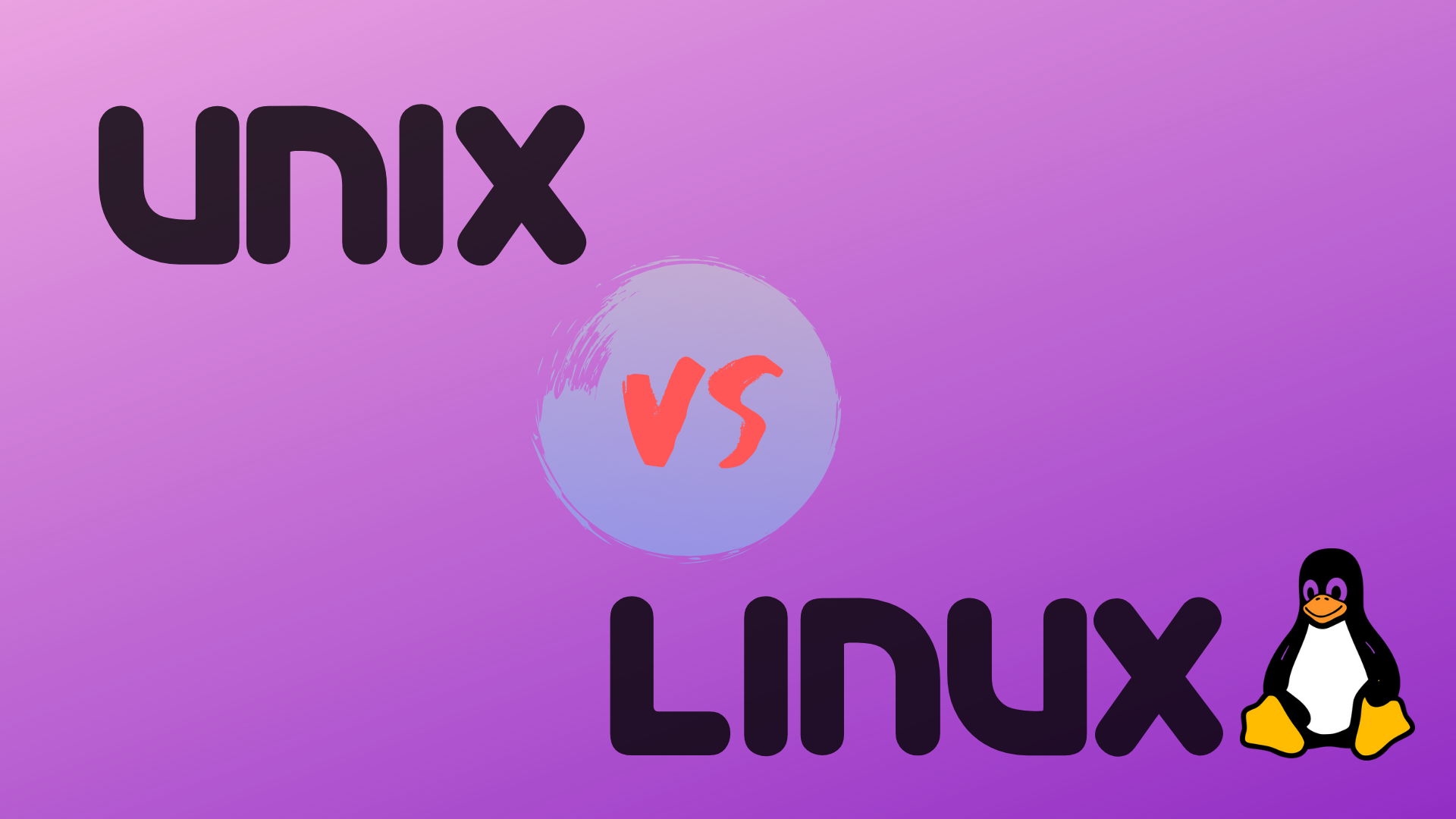 Over the years, the software industry has witnessed incredible transformations —whether its closed source or open source. And, open source seems to be more dominating as Linux has been a significant player in the software space for decades, and it’s hard for other OS to be as feasible as Linux. However, Linux would never come to reality if Unix wasn’t there.

If you are a Linux enthusiast, you would definitely know about UNIX or at least have heard of Unix or Unix-like. This operating system has a much richer history — something beyond just C programming. It dates back to the late 1960s when a team of programmers at AT&T Bell Labs were coding a multi-tasking, multi-user operating system. And in the early 1970s they decided to rewrite the program, and today it is the root of a family tree that expanded across research, academia, and a growing commercial Unix operating system business.

Even though both Unix and Linux have been around since decades and are also popular, many don’t know that both the operating systems are completely different.

Here Are Some Of The Major Difference Between Unix and Linux

Linux is a Unix Clone and Just a Kernel

It all started with the dream of a free and open source operating system, but wouldn’t be possible without a viable kernel. And that is when Linus Torvalds wrote Linux from the scratch — which is basically a Unix clone. It is an operating system kernel that is designed like Unix’s kernel. Furthermore, it’s not just Linux, there are many other systems that are Unix-like and have similar interfaces.

We all know that Linux is “free and open source”. Meaning, one can download it from the internet without any hassle and also, redistribute it under GNU licenses. One can make any changes to the source and modify as per user convenience.

Fact: When Unix was first introduced, it was not open source —the Unix source code was licensable via agreements with AT&T. Also, the first Unix license was sold to the University of Illinois in 1975.

Being an open source OS kernel, it comes with open source netfilter/iptables based firewall for server and desktop protection. While, on the other hand, some Unix derivatives come with its own firewall such as ipfilter, and some doesn’t come with any firewall, meaning, the user needs to purchase a third party firewall tool.

What Is A Convolutional Layer?

The prime reason behind writing Unix in C is to make the operating system portable and compile on almost every CPU used in computing today. However, that couldn’t happen completely — many Unix implementations, despite being written primarily in C, are not truly portable. While on the other hand, Linux is leading in terms of portability. All you have to have is a USB stick and a computer — you can download the live version of the OS, copy it on the USB stick and use it as a live version, without even installing.

When it comes to community support, Linux outworks a lot of software. Being open source, it has a massive community of developers who are extremely active and always work to make the Linux experience better.

One of the best examples is when someone finds a bug and report on the forum, the entire community starts responding and starts working to resolve.

However, that is not the case with Unix — as not every Unix derivate is open source, Unix users require longer wait time, to get the proper bug fixing patch

E3 2019: Which Are The Companies Moving Into Cloud Gaming In A Big Way?

What Is A Convolutional Layer?