By the looks of the promotional campaign, we can assume that the Optimus humanoid robot will be the highlight of this year's Tesla AI day 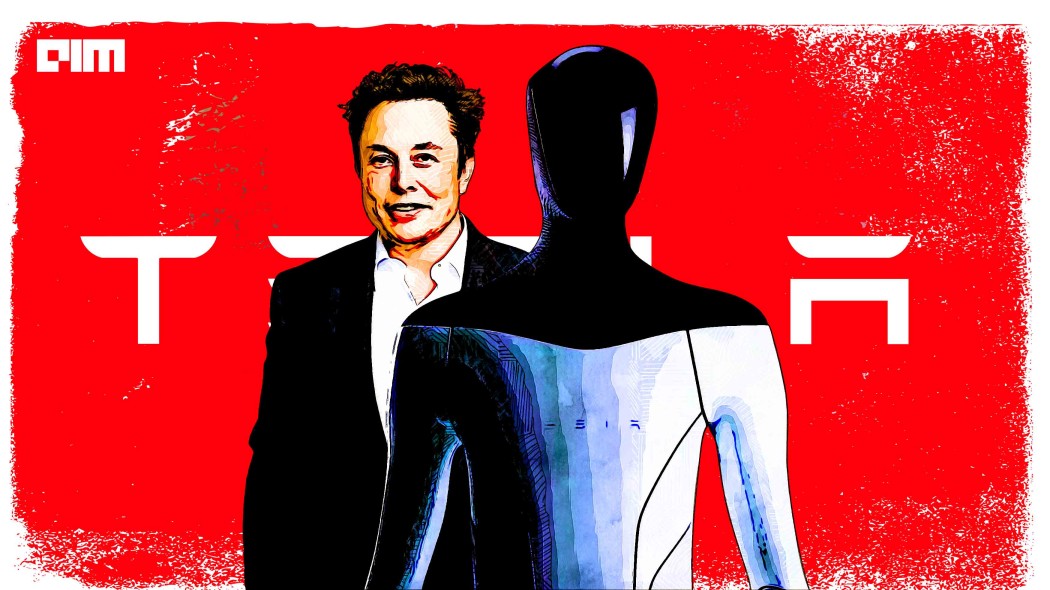 Tech billionaire Elon Musk, in a tweet, announced the new date for the Tesla AI Day. The event, which was earlier supposed to be held on August 19, has now been pushed 40 days to September 30. Giving out the reason for the delay, Musk said that the company might have the Optimus prototype working by then.

Just days back, Tesla held its annual shareholders’ meeting, where Musk gave some interesting business updates. He said that Tesla is targeting a two million-unit production capacity by the end of this year. The company has produced its 3-millionth EV – a dramatic growth from a mere 3,000 units produced a decade ago. In the meeting, Musk also revealed that Tesla may announce the location of its next gigafactory this year.

Tesla has been grabbing eyeballs for a lot of reasons lately. In July, its celebrated AI and autopilot leader Andrej Karpathy quit the company. Karpathy had served Tesla for over 5 years. Musk had previously said that recruiting would be one of the major goals for the AI day.

In terms of bad news, Tesla has not been spared either. Due to the global downturn, tech layoffs have accelerated. In June, media reports did the rounds that Musk had a “super bad feeling” about the economy and wanted to reduce about 10 per cent of the company’s salaried staff.

Optimus will be the highlight

By the looks of the promotional campaign, we can assume that the Optimus humanoid robot would be the highlight of this year’s Tesla AI day. Even during the annual general meeting, Musk was gushing about it and said that everyone will be blown away by Optimus when it is revealed. He went on to say that in the future, Tesla bots will become even more valuable than cars.

We first heard about Optimus at Tesla AI day held around this time last year. The introduction was quite dramatic with an alien-like dancer in a white bodysuit and a shiny black mask.

As per Tesla, Optimus brings the “next generation of automation” and comes with a general purpose, bi-pedal to perform tasks that are “unsafe, repetitive or boring”.

Previously, Musk had ensured that Optimus would be friendly. It was said back then that Optimus will weigh 125 pounds and come with a screen for a face. It will have a five feet, eight inches frame. Musk had also said before that the working prototype would be ready by the end of 2022 and production will start from 2023.

We can expect some updates on Tesla’s upcoming project Robotaxi soon. At the annual general meeting, Musk said that the Robotaxi will be a “combination of Uber and Airbnb”. Robotaxi comes in the ‘under-development’ category for Tesla. He also revealed that the system has not been designed with a launch city in mind. Full self-driving capabilities will be incorporated in them, hence owners can use them independently or add their vehicle to the Robotaxi fleet for an income.

We can also expect more updates on the Dojo supercomputer program . At the last Tesla AI Day, Ganesh Venkataramanan, Tesla’s senior director of autopilot hardware revealed the chip that Tesla uses to run its supercomputer, Dojo. This chip, D1 contains 7nm technology and 362 teraflops of processing power. Venkatraman had also said that the chip has twice the I/O bandwidth of networking switch chips that exist in the market. Musk had pointed out that Dojo will be operational next year.

A few days ago, Musk dropped some major updates on FSD. He tweeted that FSD Beta 10.69 will be released on 20 August. In the shareholders meeting, he assured that FSD will be made available to the public this year. He also added that FSD beta 10.13 will be released as version 10.69. He emphasised that there will be significant improvements to FSD 10.69.

At the Tesla AI Day, we can expect more details about the progress Tesla has made with FSD beta. Recently, Musk had claimed that the company aims to have about 1 million people in the beta by year-end.