Why Are Students Choosing AI Courses Over Computer Sciences? 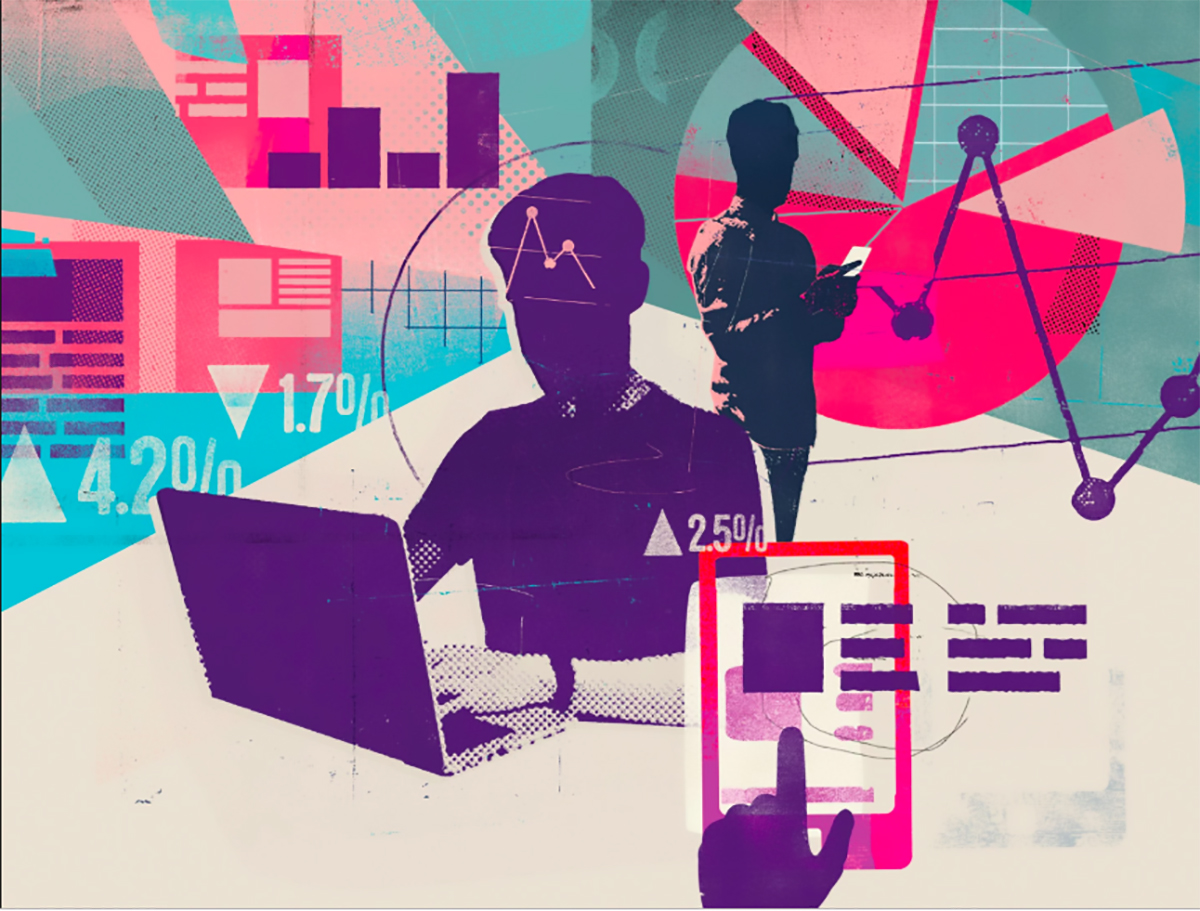 The popularity of artificial intelligence, machine learning and data sciences have prompted the young minds to opt for advanced engineering courses in emerging tech. A recent finding suggests that numerous Indian students are now enrolling for AI and ML courses in premier institutions like IIT.

While computer science and engineering (CSE) has traditionally been the favourite choice of the top-ranking JEE students, the trend has changed this year.

Even though there are many universities and institutes that now offer diploma courses in AI, IIT Hyderabad is the only institute among the 23 IITs which offer a four-year undergraduate (UG) programme in AI.

This newly-introduced BTech in artificial intelligence course by IIT-H saw 60 out of 1,000 rankers opting for the course, which is a sign that students have realised the potential of AI as a career prospect.

“The trend of students preferring Artificial Intelligence to Computer Science is a testimony to their informed career choices. Clearly, they have realised the scope and significance of AI. The push by the Government of India towards emerging technologies and availability of ample career guidance platforms have raised the awareness level among students and triggered interest in such newer courses,” said Rohit Manglik, CEO, EduGorilla in a conversation with AIM.

Vineet Chaturvedi, Co-Founder, Edureka says that AI is without a doubt a great career catalyst for technology professionals who wish to accelerate their career growth. “Considering a degree in AI/ML is guaranteed to open up the path to higher pay packages and challenging job roles in the most coveted companies, it’s really not surprising that AI degrees are gaining more popularity than CS degrees in IITs,” he said.

He further added that an IIT degree in AI will also give them exposure in hot domains such as computer vision, natural language processing, robotics, and interdisciplinary areas such as neuroscience, edge computing, and Internet of Things.

Emerging technologies such as AI and ML are turning out to be an essential part of the curriculum as it helps lay a strong foundation for students to stay relevant in the evolving jobs market. The data science and AI industry which is already facing a shortage in the number of skilled employees have a high lookout for candidates specialising in these skills.

According to the Jobs study by Analytics India Magazine, there has been an overall growth in the number of jobs in analytics and data science ecosystem, with India alone contributing to 6% of open job openings worldwide. It also suggested that the number of analytics and data science job positions available are 97,000, out of which 97% job openings in India are on a full-time basis.

This calls for the demand for highly specialised skilled employees and that too in large numbers. Keeping in line with this shortage, many universities including the IITs rolled out degree programmes and certifications in AI providing diverse options in technology courses.

“Research has indicated that AI could create 58 million jobs in the next few years! With this phenomenal rise in the demand for skilled AI practitioners, it’s no surprise that IIT students are opting for specialized AI programs in favour of traditional computer science courses. New-age technologies like AI and ML will prove to be invaluable in every domain and students who want to remain relevant in this evolving job market must build a strong foundation in AI,” said Nikhil Barshikar, Founder, Imarticus Learning.

Industry Is Taking Active Participation In Training The Young Minds

Not just the institutes but all the large companies have been taking up the responsibility of training young minds in the emerging tech with their exceptional offerings. Companies such as Wipro, Bosch, GE Research and others have been collaborating with institutes to make students adept with the latest technological trends.

Wipro has collaborated with IIT Kharagpur for advanced research in 5G and artificial intelligence. According to the memorandum of understanding (MoU) signed between the two, they will be collaborating on high-impact industry-focused applied research in the areas of 5G and AI. Wipro will be leveraging the research results to develop solutions for its customers while IIT Kharagpur will benefit from Wipro’s real-world industry expertise.

Tech Mahindra also signed a memorandum of understanding with IIT Kanpur for conducting joint research in the field of cybersecurity, where IIT Kanpur would work on co-creating superior research-based solutions in cybersecurity. In return, Tech Mahindra will bring real-world industry exposure to students.

Microsoft, in a recent announcement, had said that it will establish AI digital labs jointly with 10 colleges and universities. The programme called ‘Intelligent Cloud Hub’, is spread across three years, during which Microsoft will provide best-in-class infrastructure, curriculum and content, access to Cloud, AI services as well as developer support to these institutes.

These initiatives by the companies along with the government’s national programme focussed on AI under its Digital India initiative suggest that there has been an increased focus by private and government institutions alike to take AI developments in India to a whole new level. With the continued efforts in the field, India will soon be a superpower in emerging tech.