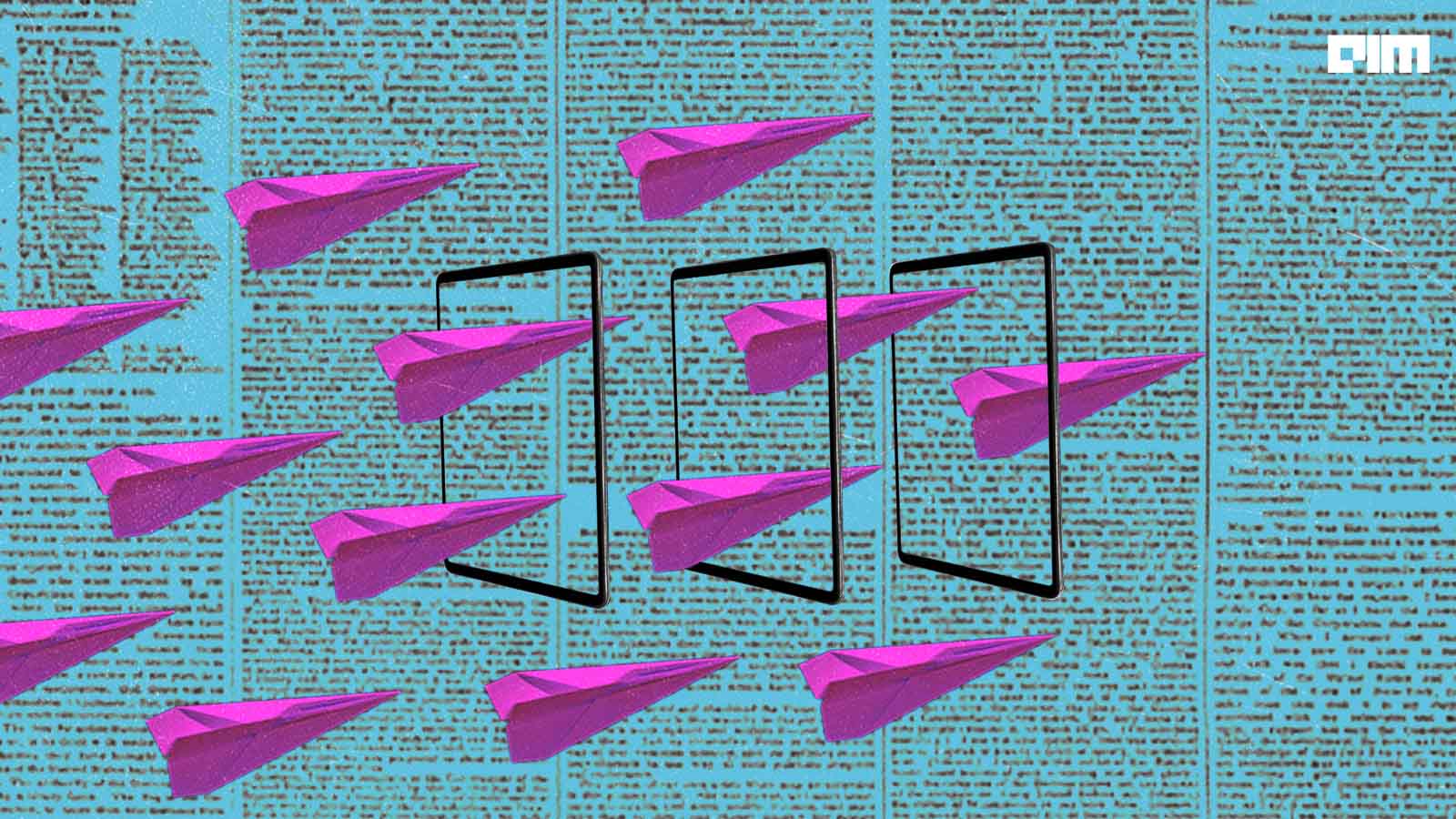 “There is no easy way to say this, but I am truly sorry,”

was the note from Vamsi Krishna, CEO and co-founder of online tutoring platform Vedantu, while the company handed pink slips to more than 400 employees (that’s around 7 per cent of Vedantu’s workforce).

Though cracks had already seeped into the Indian edtech space for quite some time now, it all really started to go downhill in February this year, when media reports came out that Ronnie Screwvala-backed edtech firm Lido Learning had shut shop. Scrolling through popular social media and networking platforms, one could really not ignore employees and vendors claiming alleged delayed payments and salaries.

Vamsi, in a note, called the current environment tough with several external factors coming into play.

The other big players in this space, too, are passing through hard times. Just a month ago, few employees of Unacademy also met with a similar fate when media reports emerged that the company had laid off around 1,000 employees. This included employees at PrepLadder, an acquisition of the company two years ago.

This month, as per a report by Inc42, over 800 WhiteHat Jr employees have resigned from the company in the last two months after being asked to work from office.

Pandemic accelerated edtech’s ascent — massive funding, high rates of enrollment and a positive word of mouth. In 2020, Indian edtech startups saw a total investment of USD 2.22 billion, as compared to USD 553 million in 2019. It was also reported that at least 92 players attracted funding in 2020, out of which 61 players received seed funding. It pointed out that Byju’s and Unacademy raised the most capital out of them – a whopping USD 1.35 billion and USD 264 million, respectively, in 2020. The B2B edtech players received total funding of USD 31 million in the 2017-2020 time frame.

Things are not looking good globally either

By now, it is evident that there is a global downturn in economic activity, and startups are also bearing the brunt. As per Crunchbase data, global venture funding in February 2022 fell by USD 10 billion month-over-month, clocking in at USD 52 billion.

Just a few days ago, in an interview with CBS’ “Face the Nation”, former Goldman Sachs CEO and present Senior Chairman Lloyd Blankfein asked companies and consumers to brace for an imminent recession in the US, saying it’s a “very, very high risk”.

Other tech leaders are pointing in a similar direction as well.

Last week, a message from YCombinator to startup founders went viral on social media. YCombinator has advised startups to reduce expenses and focus on extending runways within the next 30 days. The firm has put together guidelines for its startup founders on how to survive the storm that is upcoming.

The impact is being felt not just in edtech

It would be wrong to assume that just edtech is going through tough times. The impact of the slowed-down economy is being felt by others as well. It was reported in March that Trell was on the verge of letting go around 40-50% of its workforce, as per three people aware of the development. Yesterday, Businessline reported that healthtech startup MFine has laid off almost 50 per cent of its team, according to two sources who spoke to the media outlet on the condition of anonymity. Reports claimed that Meesho (which has unicorn status) has announced that it is letting go of 150 employees from its grocery unit.

As per media reports, recently, Netflix said it has laid off about 150 people, mostly in the United States, as the streaming giant is facing slow growth. In early May, Protocol reported that an online used car dealer Carvana had laid off 2,500 employees, many of them over Zoom. During the same time, it also announced that it would spend USD 2.2 billion to buy the Adesa business of car auction sites from KAR Auction Services, the report added.

Pradeep Poonia, an engineer who publicly criticised WhiteHat Junior’s marketing gimmicks and was slapped with a defamation suit of 20 crores (later dropped by the company), spoke with AIM to share his perspective on the recent layoffs.

“The metric which the edtech companies are using to show their growth is the number of paid enrollments which they achieve by their army of salesmen and not the results or true learning outcomes. They never cared to track learning outcomes through some randomised control trial which would take a lot of money and time.

And for results, they just bought ranks or just printed names of aspirants portraying them as their full-time students, who just gave them a free mock trial once.

Edtech companies sell their products without putting a thought if a particular student really needs them. Their one-size-fits-all sales strategy is now backfiring. It helped them boost their revenue, but without results, how long could they sustain this strategy?”

He did not stop there; he continued, “Edtech companies claimed their online courses to be more personalised and self-paced. However, it seems like offline classes, where the teacher knows you by your face, are more personalised, where you interact with your fellow students too. Maybe self-paced doesn’t work for most of the school going students, and it’s better to have someone experienced making a timetable for you.”

The edtechs are also entering a consolidation stage in their business cycle too. The biggest name of them all – Byju’s made many acquisitions in 2021 – Akash educational Services, Great Learning, Toppr, and Gradeup, to name a few. Unacademy, too, has gone all out and has several edtech firms under its kitty. UpGrad (enjoying Unicorn status, too) has made several acquisitions to mark market domination.

As the pandemic is subsiding, offline is getting popular again

As Vamsi pointed out in his note he sent to the staff of Vedantu, with the impact of the pandemic subsiding, schools and offline models are opening up. The edtech giants are also trying their best to woo the offline market as well. Media reports have come out that said that Unacademy will now foray into offline classes with its learning centres. The Unacademy Centres will provide offline classes for students for NEET-UG, IT JEE and Foundation (9-12) course categories. The first centre will open in Kota next month, followed by Jaipur, Bangalore, Chandigarh, Ahmedabad, Patna, Pune and Delhi.
Byju’s is already one step ahead. In February, it announced that the company has launched BYJU’S Tuition Centre, calling it a “first-of-its-kind comprehensive program for students that brings together the best of offline and online learning experiences.” Byju’s targets to enrol 1 million students into this program in the next two years.