Why Open Innovation Is Such A Needed Idea For Tech Firms 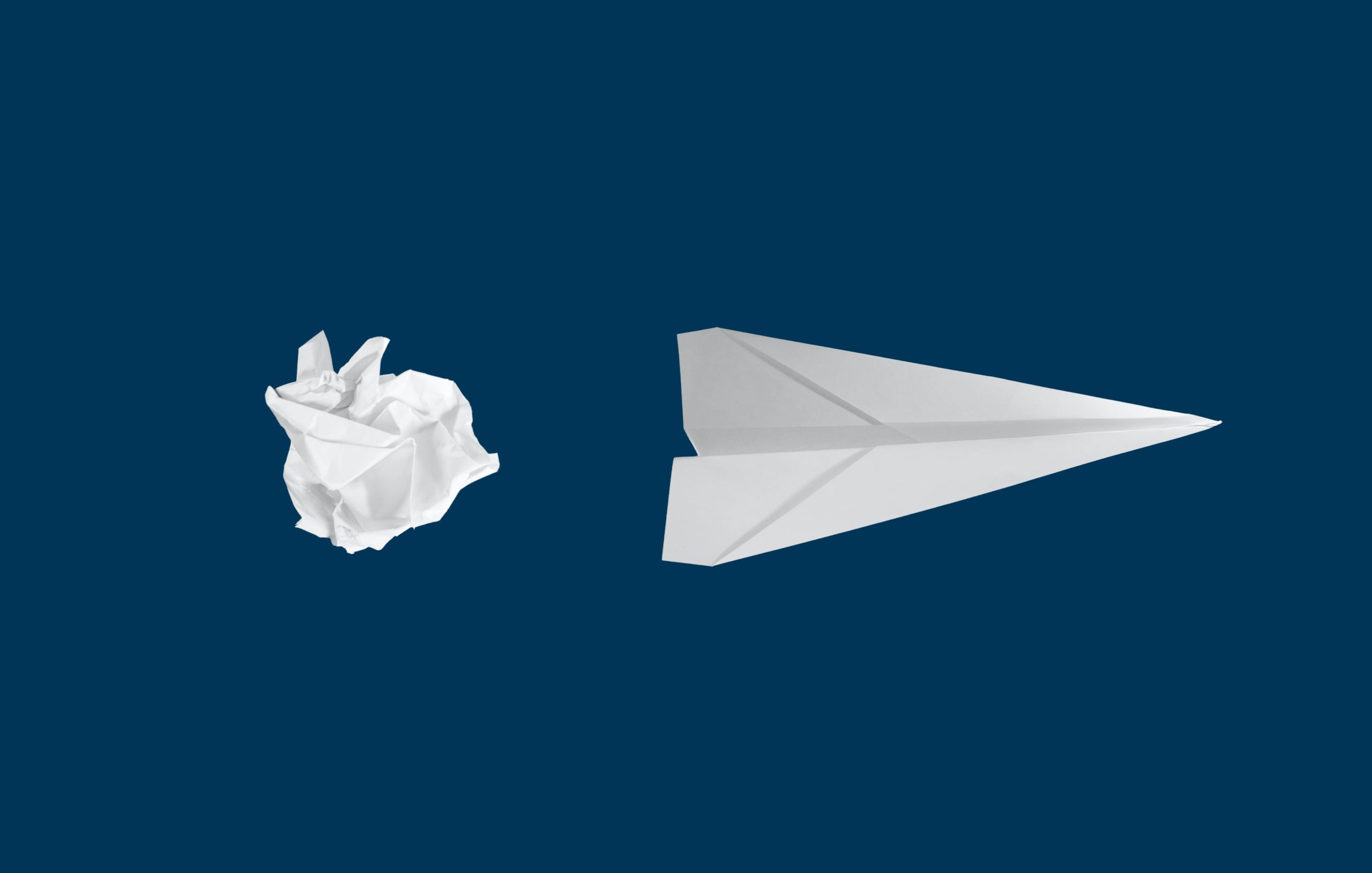 In a recent conversation, we were having, John Laban excitedly proclaimed, “OCP has achieved a common socket”. He was talking about the OCP Accelerator Module (OAM), a sub-project of Open Compute Project (OCP) which aims to common specifications for compute accelerator modules. As companies start building out their own AI accelerators it becomes harder to integrate them into current systems and delays adoption. Enter OAM, which is a mezzanine module form factor for various such accelerators to be integrated seamlessly.

More astonishing is the list of collaborators on the project which includes the likes of Facebook, Microsoft, Baidu and others who are technology competitors elsewhere but have found common ground in innovation on this and many other OCP projects. According to John Laban, who is a torchbearer of the open-source movement in Europe and also a friend, this is the future.

An outstanding artefact of such a movement is the India Stack which is “a collection of software utilities available as an API that helps institutions in India build a digital experience for the billion-plus people who inhabit it.” India Stack was only possible through wide consultation, discussions and participation from the industry and even the government.

Why You Should Play Poker Along With Chess

Henry W. Chesbrough, a professor of business and a leading thinker in the field of innovation coined the term “open innovation”. According to him, Open innovation is a whole new paradigm where a firm or a corporation makes the full use of external as well as internal ideas and knowledge and go-to-market strategies to build their technology offering.

When the world is full of ideas that are distributed in nature, and the boundaries between the firms and the market are very thin, it would be a mistake to assume that only the internal research and innovation would provide advantages to the firm. The firm should do more and rely on external processes and innovations. To put it in short, firms should also look at playing poker along with playing chess.

Former IBM research director James McGroddy puts it in the following way, “When you’re targeting your technology to your current business, it’s like a chess game. In a new market, you have to plan your technology entirely differently. You’re not playing chess anymore; now you’re playing poker. You don’t know all the information in advance. Instead, you have to decide whether to spend additional money to stay in the game to see the next cards.

Going From Closed To Open Innovation

Most of the big technology businesses still run only closed innovation practices and run the risk of not discovering out on new markets and new business models. In the 21st century, every technical organisation has to ready with an executable strategy to understand and use the knowledge that lies outside the company. Onboarding more talent is not the only solution. There are always opportunities and avenues of mutual benefit where corporations can design incentive programs or pay to access external knowledge.

In a world where many organisations are looking to incorporate external knowledge and processes into their corporations there also arises a need for players who act as important aggregators of both talent and knowledge. Intermediate open innovation centres and companies can curate, manage and operate centres of innovation and help corporation access them in a seamless fashion. Umesh Uttamchandani is working on one such ambitious initiative, called DevX Innovent. Umesh is the Chief Growth Officer of Devx Workspaces one of fastest-growing coworking companies in South Asia and has set a vision of becoming a leader in open innovation services leveraging the physical infrastructure.

He says, “We are on a mission of establishing co-creation opportunities which act as a booster for the both the innovators outside the corporation and corporation. We plan to do this by setting up advanced IoT/AI Labs across India and especially Tier-II cities in India. These centres will go on to becoming an extended R&D arm for enterprises.”

There are going to be huge opportunities unlocked when corporations become open and innovate how their innovation practices themselves are designed. Henry W. Chesbrough has a simple way of thinking about open innovation when he says in his book, “The presence of many smart people outside your own company is not simply a problem for you or a fact of life to be regretted. It poses an opportunity for you.”