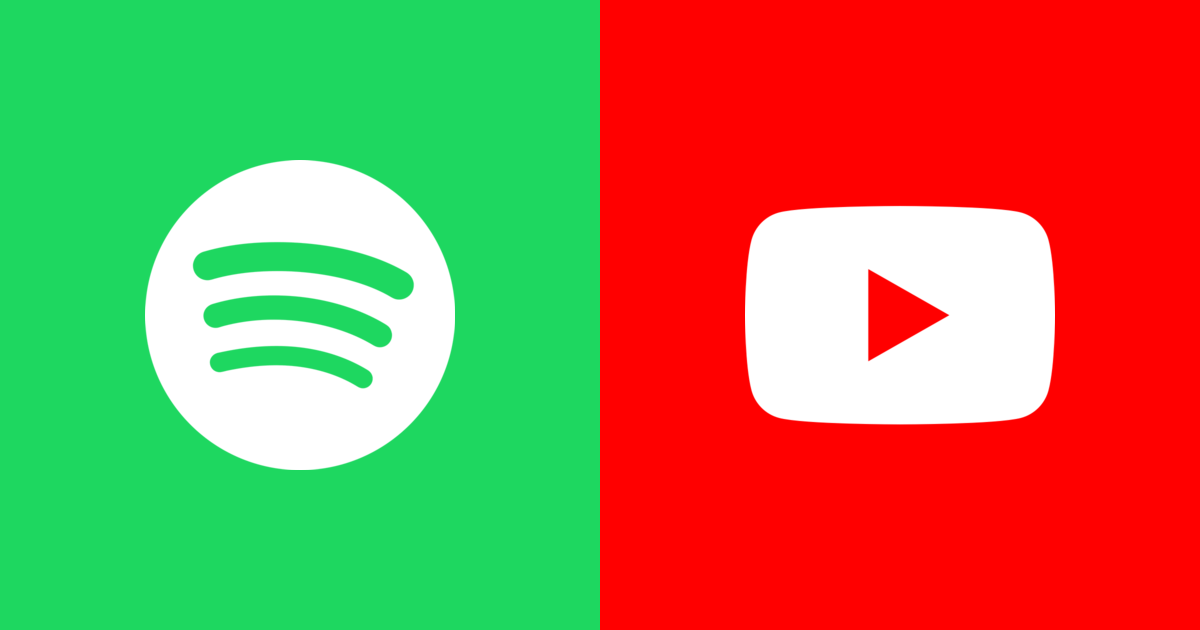 India has now become the battleground for audio streaming services. With the rise of cheap mobile Internet, audio streaming has quickly risen in popularity to become one of the easiest ways to listen to music everywhere. Keeping this in mind, two of the biggest machine learning-powered streaming services have launched their services in India, with those being Spotify and YouTube Music.

The Swedish streaming service has been holding off launching in India as it procured streaming rights, while Google’s offering is now in its worldwide rollout phase after their initial launch in June 2018.

This creates a competitive environment for consumers, with both offerings functioning in the same price range. There is also a free ad-supported version of both services for those who do not wish to pay, and a one-month free trial as well.

Both these platforms use AI and ML extensively to recommend music to users, along with radio functionalities based on recommendation systems. Join us as we take a deeper look into the options provided by both services, and how they stack up against each other in the audio streaming platform war.

YouTube Music offers a unique experience in terms of the vast breadth of content available on the site. It has been used as a repository for music since 2007, with multiple budding artists uploading original work as well as covers to the website. According to statistics provided by YouTube, over a billion users utilized the platform for music every month, and over 2 million unique artists are present on the platform.

This also drove the growth of YouTube as an audio platform, to the point where it is the dominant choice to listen to music today. This drove the creation of YouTube Music as a part of the company’s subscription model for streaming. Currently, the monthly membership for YouTube Music is set at ₹99 a month, with ad-free YouTube, including Premium shows, only ₹30 extra a month.

There is also a one-month free trial for those who wish to try the service before they buy. The service has applications available on Android and iOS, with a web client for listening on the desktop.

One of the biggest drawbacks of the ad-supported version of the service is that the audio does not play when the app is not open, similar to the YouTube app on mobile. However, users have access to the complete library of music on YouTube without exception, albeit with ads. However, it has a deep integration with live music videos on YouTube, playing them directly within the application.

As the user listens, the recommendations get better due to their machine learning smarts. This is collected in a playlist called ‘Your Mixtape’ which is updated every day. Apart from that, the app has multiple subcategories on the homepage.

According to the time of day, the app recommends specific music that is listened to at that time. It also harvests location data occasionally to recommend music, such as for home, gym or work.

There are also a multitude of curated playlists for music discovery, both by YouTube and by users who have created them on the platform. These are also categorized according to ML. The app also features a ‘Hotlist’, which is a page for trending videos in the users’ location.

YouTube also brings it’s production level CNN processing used on desktop versions to the application, using a funnel down approach to recommend songs to the user. From the video corpus of millions, candidate generation methods are used in conjunction with user history and context to narrow the range down to the thousands.

Post this, the recommended songs are then put through a ranking algorithm that uses the established user profile to further cut down the number of songs recommended. This is done in conjunction with metadata and other candidate sources.

The song radio function on YouTube is functional at best and does not perform the role of showing new music to the user. It plays one or two songs that are similar to the subject of the song radio  but continues to pick songs out of users’ libraries after that, leading to a stagnant listening experience.

Paying customers will get the ability to play music in the background and ads removed, along with a curated ‘Offline Mixtape’ which is stored on the device and can be played at any time. This playlist evolves over time as well, with different songs being downloaded almost every day.

The Swedish streaming service has been a long time coming in India, mostly due to licensing issues of streaming in India. Spotify wished to exhibit a loophole in Indian law that would allow them to stream songs licensed by Warner Bros. International. This was due to the latter cracking down on Spotify’s streaming rights in India. This case is currently in court, leaving Indian users unable to stream some songs. However, apart from this, the platform is functioning perfectly in India.

The membership has various plan periods, ranging from daily, weekly, monthly, half-yearly to annual plans. This flexible model might be attractive to some users. The plans are priced at ₹13, ₹39, ₹129, ₹719, and ₹1,189 respectively. The ad-supported version has one big drawback, in that users cannot listen to individual songs.

Albums and playlists are shuffled and played, with only a limited number of skips per hour to ensure that the user does not keep skipping in order to listen to the song they like. This may be a deal-breaker for many, as they simply cannot listen to the songs they like the way that they want to.

To combat this, they can create playlists that include the songs that they like and play them with minimal skips to get over this pitfall. The service has applications for Android, iOS and Windows, with a web client available for good measure. The desktop version allows non-paying users to access whichever song they wish without restriction, allowing them to create playlists.

This is where the service shines through; in curated playlists that are varied across genres. There is a playlist for everything on Spotify, along with a varied collection of podcasts and audio experiences if that is preferred. The ML smarts of Spotify begin to show up a few days after the user utilizes the service extensively.

Starting off with ‘Daily Mix 1’, Spotify creates recommended playlists based on the songs that users listen to. Up to 6 ‘Daily Mix’ playlists can be created that offer genre-based recommendations to the user. Added to this, there are also Weekly Mixtapes called ‘Release Radar’ and ‘Discover Weekly’ that showcase new releases every week and personalized recommendations.

This is created through the use of a functionality known as collaborative filtering, which relies on implicit cues from users who Spotify has categorized as similar. The songs liked by user A are then recommended to user B, and vice versa to ensure good recommendations.

The platform also has a ‘Song Radio’ functionality that picks songs that are similar to one song and plays it by using Machine Learning. This is done through a deep neural network algorithm that analyzes raw audio for tagging and recommendations. This is a great tool for music discovery while still staying with the artists and genres known to the user.

Paying customers will be able to pick whichever song they want even on mobile versions, with cross-play functionality across all platforms. Ads will also be removed.

If users are looking for multi-language recommendations, curated playlists and a deep collection, Spotify is a safe bet and probably the best fit. However, to keep updated with the latest trends in the music industry, as well as live performances and covers, YouTube is the place to be. The recommendations are on similar levels on both platforms, while YouTube offers a more sustainable free membership compared to Spotify.

How MoneyTap Is Personalising Moneylending With Artificial Intelligence

Why Sports Analytics Is More Than Just A Numbers Game