3M and Daimler Truck to set up tech hubs in Bengaluru: What does it mean?

In their statements announcing the news, the senior management of both companies explained how integral Bengaluru was to their advancement in technology. 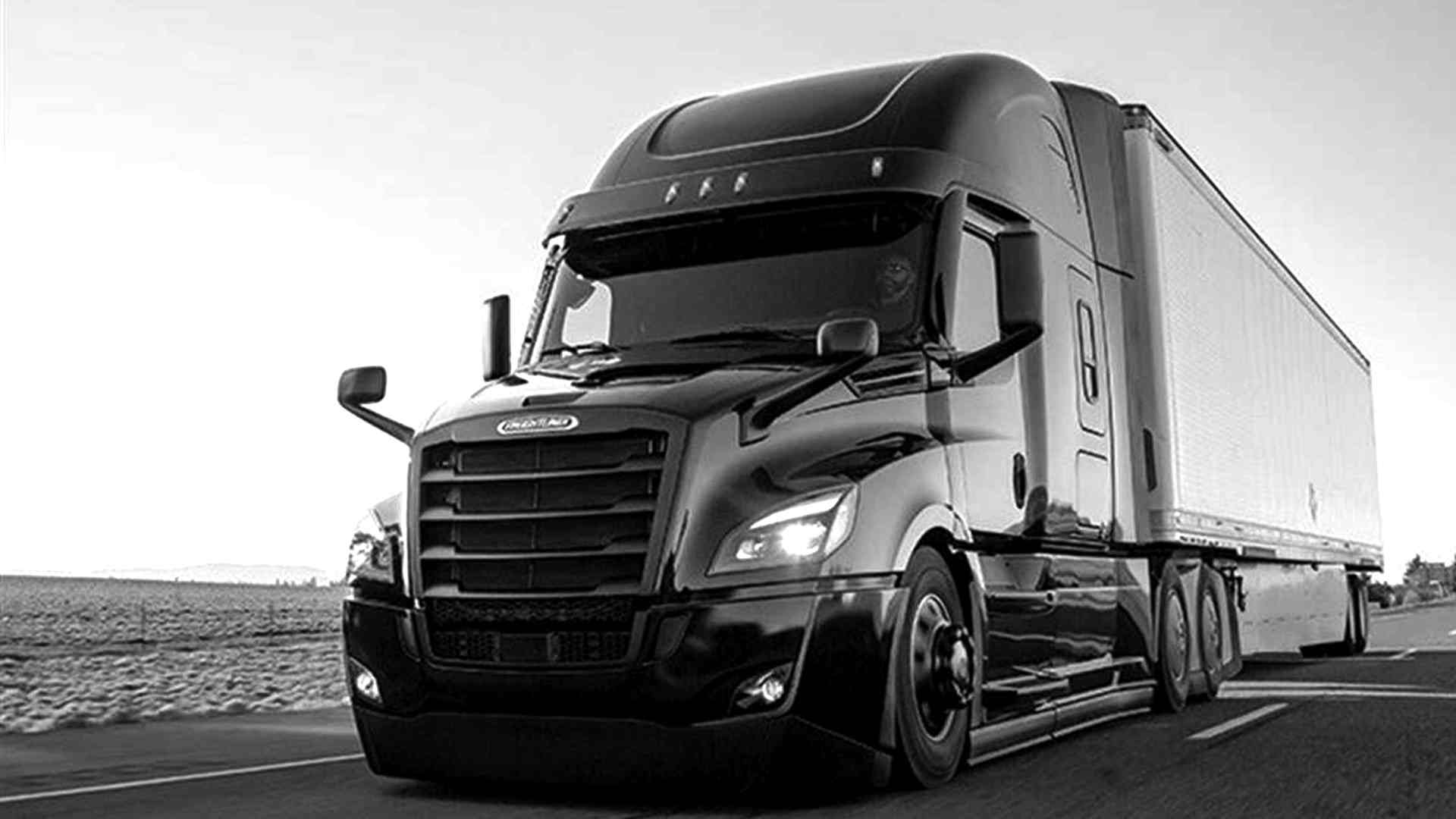 The manufacturer of Post-Its and Scotch tapes, 3M, disclosed plans of adding a new technology centre in Bengaluru. The company plans to make hirings in big numbers for the Technical Center of Excellence – 1,000 within the first 18 months and increased numbers after that period. This is not the first base it has established in Bengaluru. 3M opened its first R&D and engineering centre in the country in Bengaluru in 2011 and a design centre after that in 2018.

In the recent past, the USD 32 billion manufacturing conglomerate has been on a path of change. 3M has increasingly begun to use data analytics for seamless operation, improving customer experience, and in general expanding its digital capabilities. The senior vice president of digital transformation at the manufacturer, Shaun Braun, who moved to 3M from MedTech firm Stryker during the pandemic, said that his first responsibility was to define what the digital transformation would look like. While it had become a buzzword in the company, there was no clear vision around what digital meant for 3M. Braun said he helped define four specific areas of outcomes under it – digital customers, digital products, digital operations and digital enterprise.

The shift has become more concrete in the past few years. In 2020, 3M built a custom module with Microsoft SQL Edge and Microsoft Azure IoT Edge to predict any irregularity during manufacturing and reduce downtime in its factories. Last year, it built a platform that used analytics to form a population classification system. The platform helped healthcare providers to identify high-risk patients and prioritise them based on their medical history. The service looked at other social factors like employment, housing and food aside from a complex medical history to determine a user’s complete medical health.

The biggest maker of N-95 masks wasn’t the only company to announce the opening of a tech hub in Bengaluru last week. German automobile manufacturer Daimler AG’s truck making unit, Daimler Truck, revealed it, too, was opening an innovation and technology development centre in the city. The R&D centre is touted to be the company’s biggest outside of its base markets of North America and Germany.

Called Daimler Truck Innovation Center India, or DTICI, the centre will help propel Daimler Truck’s shift for its commercial vehicles like Mercedes-Benz Trucks, Freightliner, Western Star, Thomas Built Buses, Fuso and BharatBenz towards its end goal of making zero-emission vehicles. The Stuttgart-based company has also had an R&D facility in Bengaluru since 1996 before Daimler Trucks and Mercedes-Benz were spun off last year.

In their statements announcing the news, senior management of both companies explained how Bengaluru was integral to their advancement in technology. Braun called the city the “cornerstone” to fully realise its vision of a digitally-connected future for 3M. He stated that the city was a hub for digital innovation, and the brand wanted to have a share in it. There was a digital revolution happening in India, and Bengaluru, specifically, he explained.

Meanwhile, Thomas Ulm, the chairman of Daimler’s DTICI and head of the company’s software electronics production, said the company was eager to leverage the talent found in the city. The employees offered multiple benefits like cheaper costs, high-quality talent and basic English-speaking skills, due to which it had become home to IT and technological progress.

Long poised as the country’s counterpart for Silicon Valley, Bengaluru in 2016 itself, accounted for 35 per cent of the global in-house centres in India. The city has a long history of multinational corporations relying on the city’s ecosystem. Google set up its R&D centre in Bengaluru in 2003. In 1998, Microsoft built its first R&D centre in India in Hyderabad. However, in 2011, Microsoft built its state-of-the-art 1,54,000 sq ft building housing researchers for Microsoft Research India and developers for its Bangalore Microsoft India Development Centre (MSIDC) team in Bengaluru.

There are endless examples of companies that, outside of their home ground, have their largest R&D units in Bengaluru. GE’s first and largest digital hub away from the US is a 200,000 sq ft campus in the city. For Boeing, too, its engineering and technology campus here that was set up in 2017 is its largest hub outside the US. This is despite the fact that Boeing India is headquartered in Delhi.

A KPMG report released last year ranked Bengaluru among the list of top ten tech innovation hubs around the world. Of the 800 industry leaders who were surveyed, Bengaluru was voted as number eight. “The well-structured resources and infrastructure and resources machinery of the city have enabled many global tech corporations to operate smoothly from the city. Apart from talent and investment, Bengaluru is also known for accelerators and incubators to help tech companies at every level of their growth story. I am confident that, in coming years, Bengaluru will further establish itself as a key tech hub globally,” Satya Easwaran, partner and head of Technology, Media and Telecom in KPMG India, said.