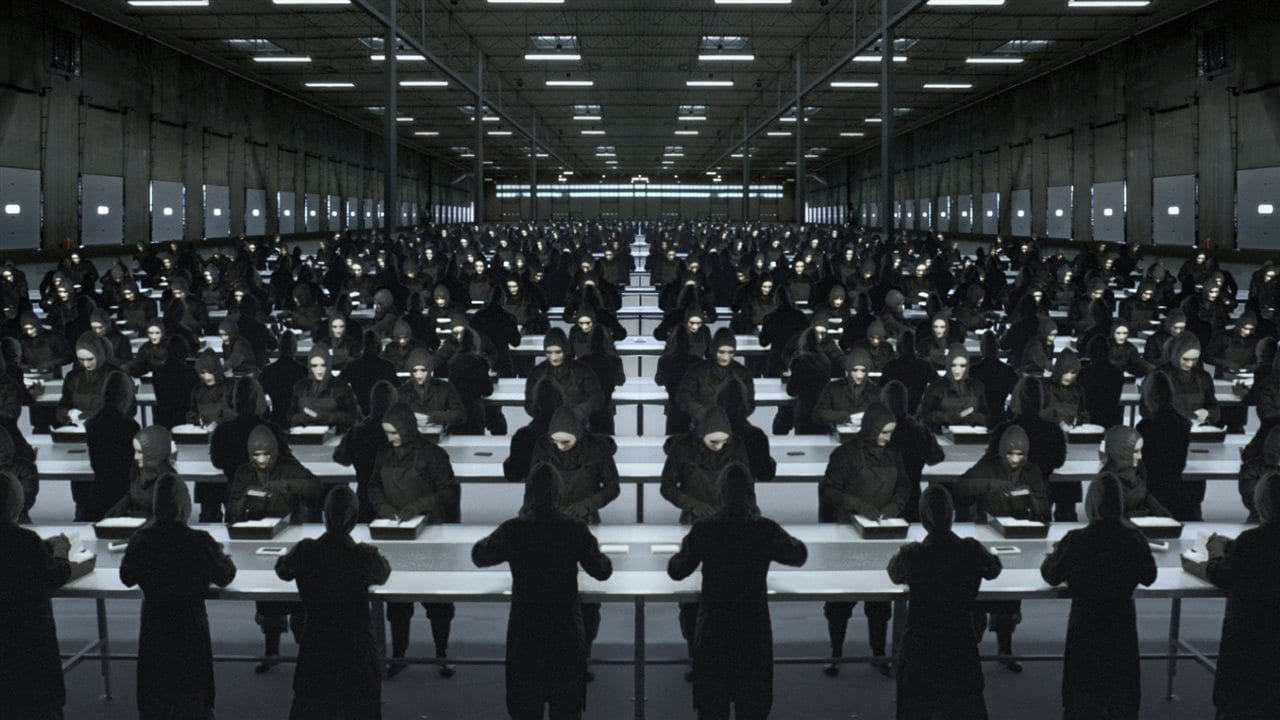 Everyone’s scared to take a bite from the fruit of knowledge. Go ask Eve. While earth can no longer be referred to as the Garden of Eden, humans, from time unknown, have been hesitant to embrace new knowledge and technology at once. One step at a time, has always been our motto.

Be it films, books, music or theatre, our over-active imaginations have always been haunted by a dystopian future of the society.

We have picked out the five best examples sure to give you the chills: An unseen neural net-based “conscious group mind” and general Artificial Intelligence that is willing to do everything in its power to make sure it survives? That was the nightmare of every Millennial who grew up in the ’80s and the ’90s. According to Terminator fans, the background story was written in a very well thought-out manner. Understanding that Skynet had no ‘form’ (no, we’re not talking about Terminator Genisys) to speak of, the writers had thought out a series of IoT-like servers, computers, robots and weapons that it could control remotely. Only when the hunky Arnold Schwarzenegger said “I’ll be back,” we were pacified. A little.

But in reality, while there are many alarmists, experts in the field, such as MIT computer scientist Rodney Brooks have faith in humans. “We generalise from performance to competence and grossly overestimate the capabilities of machines — those of today and of the next few decades,” he says. Also, let us not forget that AI is very much dependent on humans. How many of us have asked this question to ourselves, “Which pill would I have chosen, the blue one, or the red one”? A late ’90s classic the film showcased a dystopian world, where the artificially intelligent machines who gained their power source from the sun, fought with humans for supremacy. In a last-ditch attempt, the humans in the film had “blackened the sky” to rid the “monsters” of its power source. But the AI one-upped them — the converted humans into a source of power. <shudders>

Reality check: Humans would obviously take those parameters into consideration, and never build something that would be harmful to the their own species, wrote innovator Robert D Atkinson in a blog. “Big Brother is watching you.”

George Orwell’s 1949 classic Nineteen Eighty-Four paints a bleak, post-war picture of Oceania, once said to be the city of London, and the deep penetration of the Government into every single citizens’ lives. The phrase “Big Brother is watching you” comes from the posters and telescreens (TVs) put up in every nook and corner of the city, building, and even homes of the residents.

Many political commentators have drawn a hyperbolic parallels between the book and real lives, especially with regard to data and its security. While there have been contentions about the extreme nature of the allegations, it must be reiterated that Big Data is a prized possession, not something that is distributed freely for everyone’s use. Security is the only one question that has valid debate. The Netflix original series Black Mirror — only three seasons old as of now — is enough to give any social media, heck, even technology user a nightmare. We won’t go into the spoilers here, but episodes like extreme dependency on social media to gain respectability, to creating entire physical humans with the help of their online persona, the dark series showcases a future which is almost believable.

While many of the concepts from the series do not seem that far away into the future, even Black Mirror has time and again showcased that there’s no such thing as a “one size fits for all” AI. And most importantly, nothing can replace the humans (S2 E1). Amidst doomsday theories and similar scares, let’s not forget Iron Man’s AI-fueled sidekick J.A.R.V.I.S from the Marvel  He’s a nice guy, with a sense of humour and even has a great come-back for Tony Stark’s sarcastic remarks. J.A.R.V.I.S also forms the basis for another Marvel superhero, Vision.

How To Get Your First Analytics Freelance Job