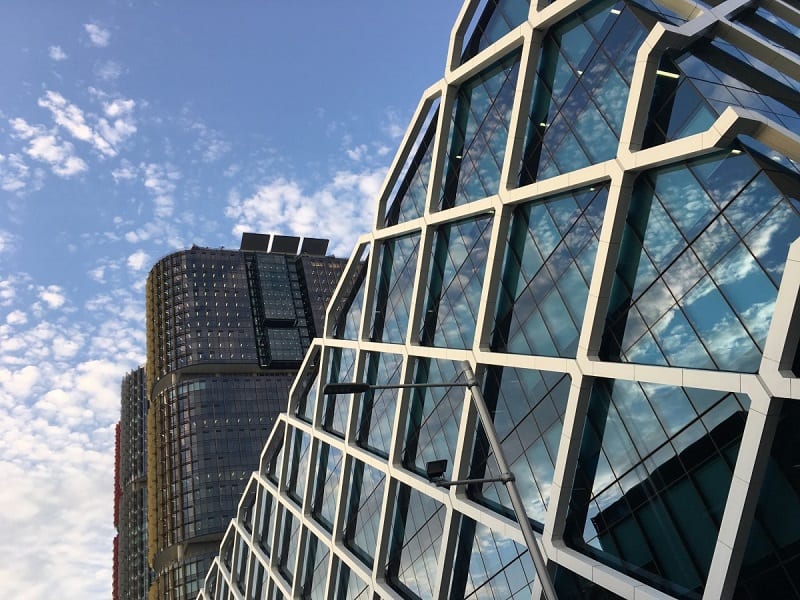 The Indian Government has put in substantive efforts to accelerate the adoption of artificial intelligence in India and facilitate research and development in this sector. Besides the Government’s deep interest in AI applications, there is also a significant increase in this field from across all sectors, particularly healthcare, finance and precision agriculture, said Deepak Garg, director of Leading India according to Equifax. He explained that despite the growing attention around AI in India, the country still lags behind China and the US.

However, AI adoption in India can be seen in the following ways:

According to an Intel report, Indian enterprises have been quick to adapt AI with 22.2 percent organisations already having implemented AI or AI-based applications. This number is expected to soar by mid-2019 with 68.6 percent organisations intending to deploy AI — which indicates that the technology will reach mainstream adoption.

How Tech Giants Are Investing In The Indian AI Ecosystem

Google: Earlier in July, Google launched the Machine Learning Crash Course with an objective to train and upskill Indian developers. The Mountain View tech giant signed a Statement of Intent with NITI Aayog earlier in July to work towards building the AI ecosystem in India. This flagship course created by Google engineers provides interactive visualisations, and instructional videos that anyone can use to learn and practice ML concepts. The course covers a bunch of machine learning fundamentals from basic concepts such as loss function and gradient descent, to advanced theories like classification models and neural networks. There are various programming exercises which include the basics of TensorFlow and also feature videos from Google machine learning experts.

Intel: In an attempt to lower the entry barrier for developers and data scientists in India, the Intel AI Academy has educated over 15,000 scientists, developers, analysts, and engineers in technologies, including deep learning and ML. To this end, Intel India has forged deep industry collaborations with companies like Hewlett Packard Enterprise, Wipro, Julia Computing, and Calligo Technologies, and at the same time acquire companies that can accelerate its AI solution development capabilities.

NVIDIA: NVIDIA has been at the forefront of fostering an AI developer ecosystem in India and building a deep learning talent pool in India. In 2017, NVIDIA launched the Developer Connect in 2017, with the aim to provide a knowledge sharing platform for professionals, developers, academicians, students and the public sector working in the field of AI and deep learning. In an earlier interview, Vishal Dhupar, managing director, South Asia at NVIDIA Graphics stated that from a developer engagement standpoint, the NVIDIA Developer Program is an important part of its commitment to the community. “We are witnessing a constant rise in the sign-ups to the program, since its inception. This program enables the delivery of an extensive range of NVIDIA software and technologies to the developer community and two-way communication about issues, enhancements, usage and future needs,” he said.

MathWorks: Another leading tech giant that has been at the forefront of building an AI ecosystem in India is MathWorks which is continuously striving to make MATLAB easy for engineers and scientists to use for deep learning. MATLAB also offers specialised toolboxes for working with machine learning, neural networks, computer vision, and automated driving. With just a few lines of code, MATLAB helps to do deep learning without being an expert, allowing engineers and scientists to get started quickly, create and visualise models, and deploy models to servers and embedded devices.

IBM: Tech giant IBM is also engaging with developers in India in areas like AI, machine learning and IoT. According to news reports, the tech giant will engage with developers through roadshows in major hubs like Bengaluru, Mumbai and build an ecosystem of developers who can leverage IBM Watson. Industry reports indicate India will have the largest developer ecosystem by 2020 and tech giants will play a pivotal role.

Machine Learning Developers Summit 2019: Another attempt at catalyzing the AI and ML developer ecosystem in India, MLDS brought by Analytics India Magazine will bring data science and machine learning developer community together. The 2-day conference that will give attendees direct access top ML innovators from leading tech companies across the country.

India Has A Foundation For Capitalising On AI

So how is India well-positioned to take advantage of AI technology. Sundara Ramalingam Nagalingam, head of Deep Learning Practice at NVIDIA India, had talked about how India can take advantage of AI. “India is the third largest startup ecosystem in the world, with three to four startups being born here daily. We believe India has a major advantage over other countries in terms of talent, a vibrant startup ecosystem, strong IT services and an offshoring industry to harness the power of AI,” he has said.