After massive PR, have humanoid robots hit a rut?

Even MIT’s Jibo, which was labelled an exceptional social bot for homes, paused the project even after raising over $70 million. 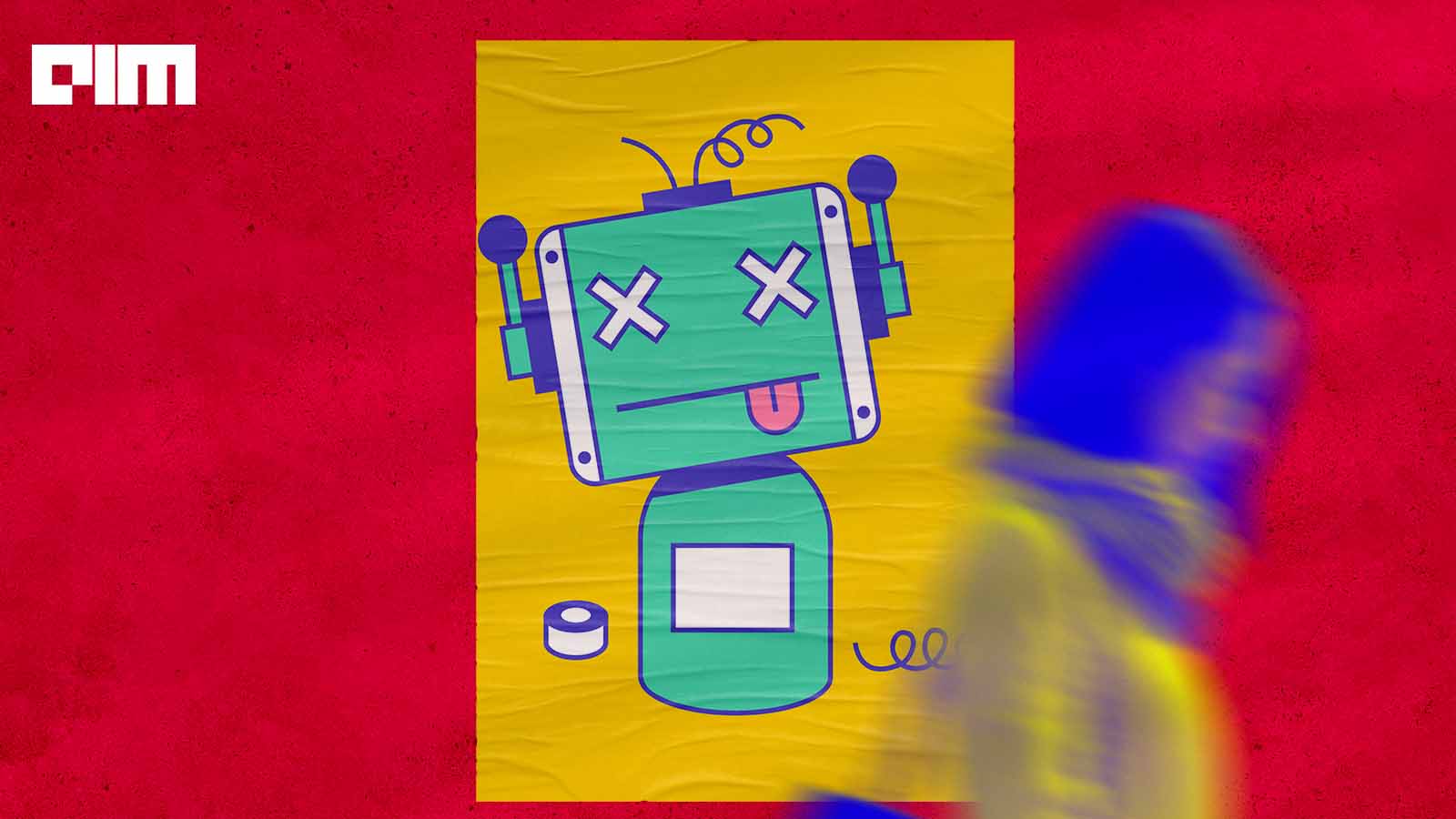 A world of human-robot co-existence is the prediction humans have always held for the future. Hong-Kong-based Sophia took the internet by storm after being one of the most real humanoid robots. She remains relevant and popular even today. However, promises such as Tesla’s humanoid robot or the Boston Dynamics’ robo-dog have only been half fulfilled. While the rest of the artificial intelligence industry is creating disruptive innovations like GPT-3 and AlphaFold, the robotics industry seems to be struggling.

Robots, or the idea, has been around since Leonardo da Vinci’s robotic humanoid in 1495 and is alive in cultures like the Japanese mecha and Jewish golems. Today, the likes of Boston Dynamics, Hanson Robotics, Engineered Arts, Softbank Group, Honda Motors, Qihan Technology, Agility Robotics and Promobo are leading the robotics industry.

Despite optimistic predictions, robotics companies do not seem to be flourishing the way they expected when starting up. Some of the most recent humanoid robots include America by the Engineered Arts, a robot with the ability to make human-like movements and facial expressions to the extent that it is almost eerie. America can move its eyebrows, blink its eyes, open its mouth and curl its fingers – almost like us humans. But the robot channels the uncanny valley like no other. The Sophia, once a milestone, has been criticised heavily by experts, including Yann Lecun. The model does not live up to the startup’s publicity. While the humanoid won media attention, LeCun asserts that in their attempt to build intelligent machines, researchers need to find new theories, principles, methods, and algorithms that have applications in the short and medium-term.

Last year Musk introduced Optimus, a humanoid robot that is being developed to eliminate dangerous, repetitive and boring tasks. Musk claimed the prototype would be ready ‘next year’. However, there has been no update on the robot yet.

SoftBank launched Pepper in 2014. It was the first humanoid robot to read emotions and was sold out for $1650 in just one minute. But the company paused its production in 2020, saying they would only make the robot when it is needed. This move comes along with Softbank downsizing its global robotics operation in France. In 2018, Rodney Brooks’s Rethink Robotics went bust for lack of funds. A year later, San Francisco-based Anki announced bankruptcy after nine years of the company. Even MIT’s Jibo, which was labelled an exceptional social bot for homes, paused the project even after raising over $70 million. Boston Dynamics had a major take off after their humanoid dog robot, SPOT, that could navigate terrains with unprecedented mobility and automate some of the toughest robotics challenges. Yet last year, Softbank sold the company to Hyundai at a valuation of $1.1 billion, the latter acquiring an 80 per cent stake in the company. While Boston Dynamics did make some noise in the industry and charmed people with its agile commercial robot SPOT, its high selling price ($74,500) limited its adoption in the mass market.

Globally, AI and data science companies are going public like no tomorrow. Research shows close to 1000 companies going public and raising $315 billion as of late December 2021. History records less than $200 billion as of now. The robotic industry lags. The ROBO Global Robotics and Automation Index ETF notes a significant underperformance for robot and automation stocks. The platform has provided investors with a return of 8.9% over the past 12 months. To note further, there are hardly any humanoid developing companies that have gone public.

Chips are crucial for robotics—one of the major industries affected by the semiconductor supply shortage challenges. As a result, humanoid robot making companies have resorted to sourcing alternative components, purchasing higher quantities, and improvising, but the hit from the shortage has affected production heavily.

A constant challenge with humanoid robots is overcoming the uncomfortable feeling and revulsion people feel when seeing robots. The uncanny valley theory posits that it is unsettling to see humanoid objects appear almost like humans, and humanoid robots are at the forefront. Jaime Banks, associate professor at Texas Tech University, described this as a feeling of strange familiarity on seeing something is human but not quite human. It has even been asserted a robot’s gaze can trick humans into believing we are socially interacting and slow our ability to make decisions.

Research conducted by Professor Agnieszka Wykowska at Istituto Italiano Di Tecnologia (IIT) in Genova said this gaze is an important social sign of interaction. They demonstrated this with a team of 40 volunteers who were asked to play a video game of “chicken” – where every player had to decide between allowing a car to drive straight towards another car or deviating to avoid a collision. There was a humanoid robot sitting opposite them when they played the game. Between each round, the player had to look at the robot – and sometimes the robot would look back too. The gaze proved to slow the human’s thinking and decision-making process.

In the paper, ‘Unease beyond the uncanny valley’, researchers studied people’s reactions to humanoid robots and people with similar faces. It described people’s response as becoming more uncomfortable with the rapid development of technology.

We are far from the robots we see in sci-fi movies or even the humanoids we aim to create. At our best, the current robots can dance, do tricks and speak a little, but that is far from the human assistant we dream of. While experts are contradictory about the future of humanoid robots, at present, the question begged to be answered is – have we fallen out of love with the idea of robots?