AI Ecosystem: Where Does India Stand Compared To The US & China

While India produces the second-highest number of engineering graduates, the US and China have more PhD holders. 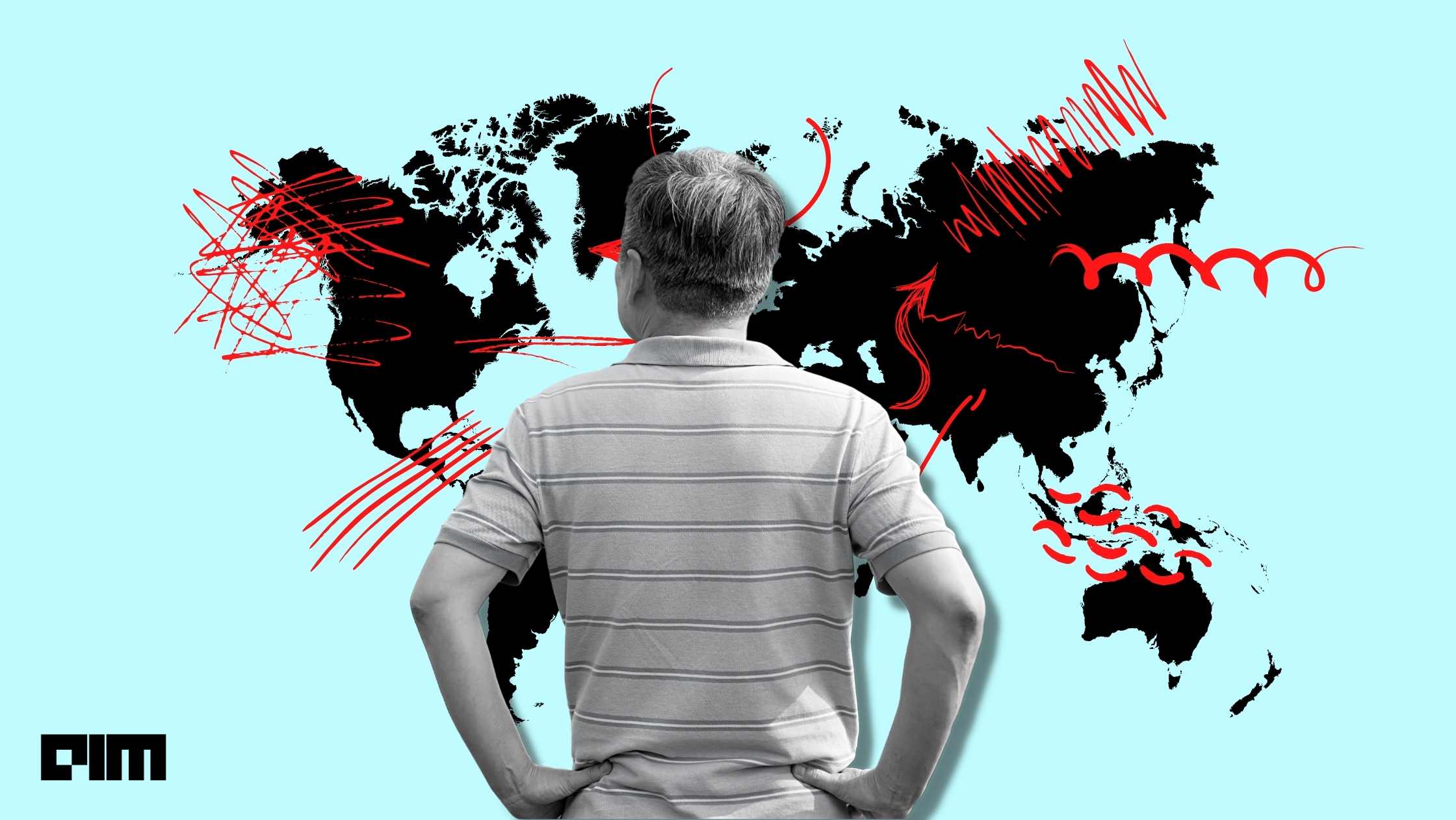 India is well-poised to become a significant player and a valuable partner in the AI ecosystem, according to a report by the Centre for Security and Emerging Technologies (CSET). The study published by the US-based think-tank said the Indian AI strategy is moving in the right direction.

In this article, we draw from the findings in this study and other sources to map India’s AI potential across parameters. We will analyse where India has made considerable progress and the areas for improvement.

Talent is a key aspect to AI’s progress. In terms of the number of engineering graduates, India’s performance is better than most countries and on par with China and the US. However, this advantage comes with two caveats.

Firstly, while India produces the second-highest number of engineering graduates, the US and China have more PhD holders. The CSET data showed the number of PhD holders in India is one third of US and one fifth of China in 2016-17. The lack of doctoral programs in India chokes its talent pipeline, further limiting the research output and IP creation.

Secondly, due to a lack of funding and research opportunities, around 7% of the total enrolment is pursuing graduation abroad, mainly in the US (2016 data). India fared poorly at the talent flow index measured in the Global AI Talent 2020 report. India’s ability to retain its talent stood at -0.32 as opposed to US and China’s -0.28 and +0.38, respectively. Simultaneously, India’s ability to draw AI talent stood at -0.18 compared to China’s +0.68 and the US’ +6.29.

Data showed India is doing remarkably well in producing good-quality research compared to most countries. India stands third in publishing the highest number of AI-related scholarly articles between 2010-19, with 84,384 AI papers. However, India has a long way to go before it catches up with China and the US that published 471,726 and 310,562 AI papers, respectively in the same period.

While India produces a relatively high number of AI papers, only 16% of these research papers were in collaboration with a non-Indian author. According to the CSET report, the lack of international collaboration could be due to a shortage of AI funding for international work, discrepancy in academic standards, bias against scholars from developing countries, bureaucratic impediments, lack of institutional support, etc.

Also, despite making to the top four of the highest number of AI papers published list, India stands 15th in citation count for AI papers. The lack of citations could be chalked up to subpar standards of AI papers. According to CSET, the drop in the standards could also be because of the lack of international collaboration.

That said, India’s R&D budget is very low compared to other countries. Nevertheless, India outperformed other countries in volume despite being severely underfunded.

Traditionally India did not do so well in terms of patents due to several factors like lack of infrastructure, limited resources, weak IP protection, etc. Moreover, 68% of the patents filed in India’s patent office have been filed by non-residents.

However, since 2012, India has witnessed a rapid growth in AI patent applications, and made it to the top 10 countries for the number of AI patent families. This is a significant achievement considering India did not have any AI patents before 2002. Despite this progress, India still lags considerably behind countries, including Taiwan, the UK, Germany, South Korea, and Japan, and has a long way to go before it catches up with the US or China.

The recent progress is in sync with global AI patent activity and is commonly associated with increased connectivity, data generation, and computing power. The CSET report predicts growth in India’s patents, provided the time taken to process patent applications improves.

Last week, six new tech start-ups in India joined the Unicorn club. To put things in perspective, India had produced just seven Unicorns in 2020 and six in 2019. Experts predict India will have more than 150 Unicorns by 2025.

The CSET report observed a similar pattern of growth in AI investments. According to the report, the private equity investments in Indian AI companies in 2019 were between 900 million to $1.2 billion. While this investment is way too less than the US and China ($25 billion and $5 billion respectively in 2019), India nearly tripled its AI investment in 2019. This percentage jump from 2018 to 2019 was higher than any other country.

According to the CSET figures, the US investment in Indian AI from 2015 to 2019 was 72% of what Indians poured into AI. The role played by overseas investors in building the Indian AI ecosystem is nothing to be sneezed at.

India significantly lacks the infrastructure needed to develop sophisticated AI/ML systems. AI systems require specialised computer chips to make progress, and currently, India cannot produce them. According to experts, India holds an advantage when designing chips but falls short on the manufacturing front. This gap is mainly due to the substantial capital investments a fabrication facility demands.

Very few private investors are willing to make sizeable investments on fabs. While the government has repeatedly come up with new policy initiatives for chip manufacturing, the industry hasn’t taken off.

Of the top 500 supercomputers in the world, India has only three. China and the US have 215 and 113, respectively.

India is bursting with AI potential and is among the top 10 countries in several parameters used to measure national AI capabilities, including research, talent, and patents. India has forged strong tech partnerships with the US and other countries to plug the gaps in India’s AI modus operandi.