All you need to know about Graph Contrastive Learning

The Graph Contrastive Learning aims to learn the graph representation with the help of contrastive learning. 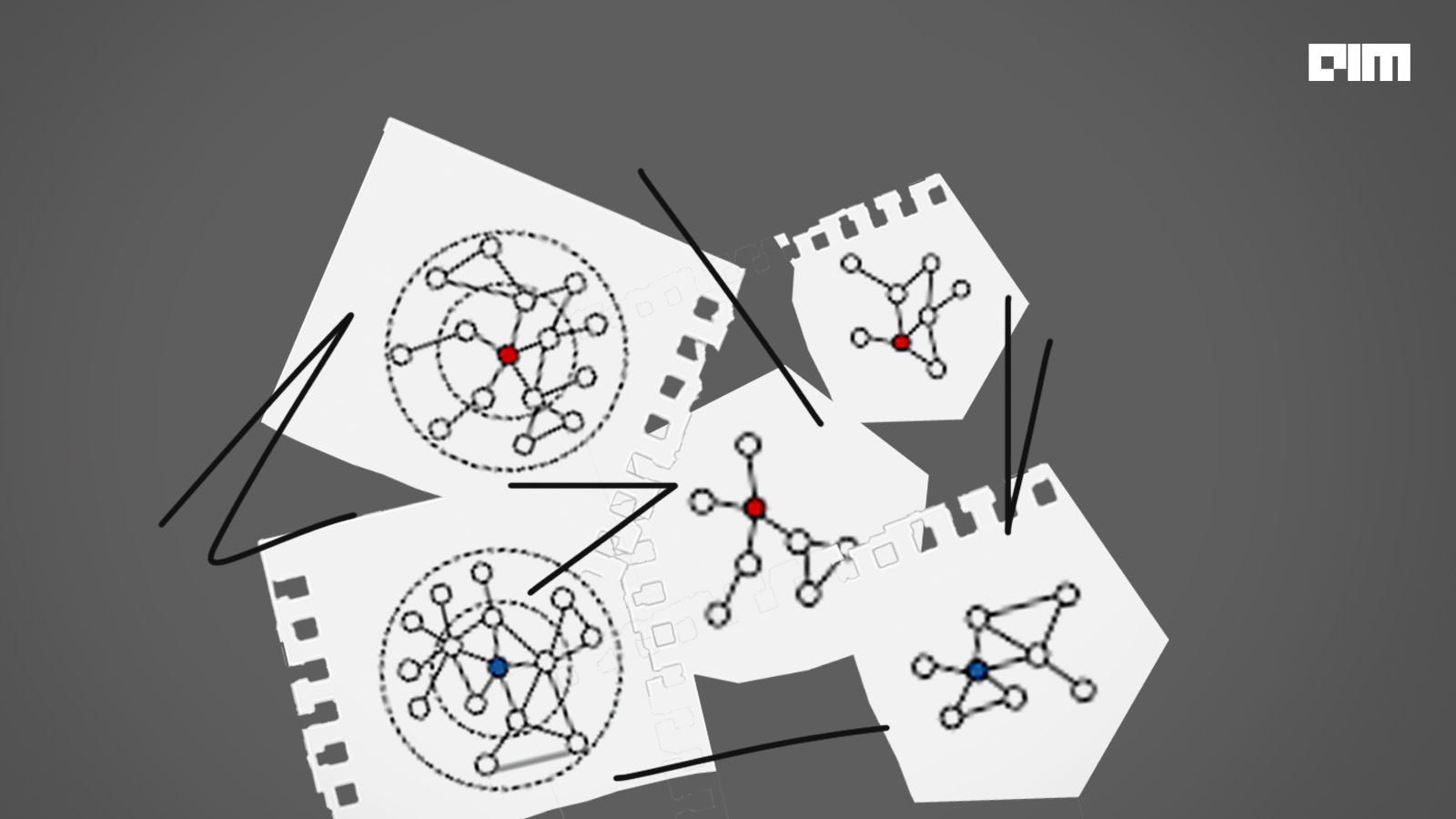 Self-supervised learning of graph-structured data has recently aroused interest in learning generalizable, transferable, and robust representations from unlabeled graphs. A Graph Contrastive Learning (GCL) technique first generates numerous graph views by stochastic augmentations of the input and then learns representations by comparing positive samples against negative ones. In this article, we will be discussing the theoretical aspect of Graph Contrastive Learning. Following are the topics to be covered.

Let’s start with an introduction to Graph Contrastive Learning and know why it doesn’t need any human annotations.

What is Graph Contrastive Learning?

The backbone of this method is Contrastive Learning. It employs proxy tasks to guide the learning of the representations. The proxy task is designed to predict any part of the input from any other observed part.

So, a general contrastive pattern which characterizes the design space of interest into four dimensions

When to use GCL?

As GCL aims to learn the graph representation with the help of contrastive learning. It is used where there is a need to understand the low dimensional nodes embeddings both structural and attributive information.

These nodes are called low dimensional because they have fewer features that are needed to be learned as compared to the observations. So to learn the structural and attributive information of each graphical representation we will use GCL as a pre-training model and for the target model, we can use NN.

Why self-supervised learning is used in GCL?

Let’s dive deeper into the concept of Contrastive Learning and how it is used in the graph domain.

The goal of GCL is to create different samples of the input graph and train the algorithm to learn the low dimensional attributes of the graphical representation which will then be categorized into positive and negative subsets.

An input graph with two primary properties: the node-set and the edge set. During training, there is no supplied class information of nodes or graphs in the context of unsupervised representation learning. Our goal is to train a GNN encoder that takes graph characteristics and structure as input and creates low-dimensional node embeddings.

We may also generate a graph-level representation of the input graph that aggregates node-level embeddings for graph-oriented activities. These representations can be employed in subsequent tasks like node/graph categorization and community discovery.

Stochastic augmentations are applied at each training cycle to produce different graph perspectives from the input graph. We sample two augmentation functions to build two graph views with all potential transformation functions. We then use a common GNN encoder to obtain node representations for the two views. A readout function may be used to acquire graph representations for each graph view if desired.

The contrasting mode defines a positive set and a negative set for each node embedding “V” as the anchor instance. The positive set in a pure unsupervised learning context consists of embeddings in the two augmented graph views corresponding to the same node or graph. It should be noted that when label supervision is used, the positive set may be augmented by samples from the same class.

Furthermore, we may use negative mining algorithms to enhance the negative sample set by taking into account the relative similarity of negative samples. Finally, we rate these defined positive and negative pairings using a contrastive objective.

So, the whole process could be divided into four major parts.

Benefits and Drawbacks of GCL

Let’s have a look at the benefits and drawbacks of Graph Contrastive Learning.

Graph Contrasting Learning is self-supervised learning which augments the data and based on the augmentation it learns different attributes about the data at root levels. In this article, we have discussed the functionality of GCL which helps to understand its back processes and where to implement this kind of learner.