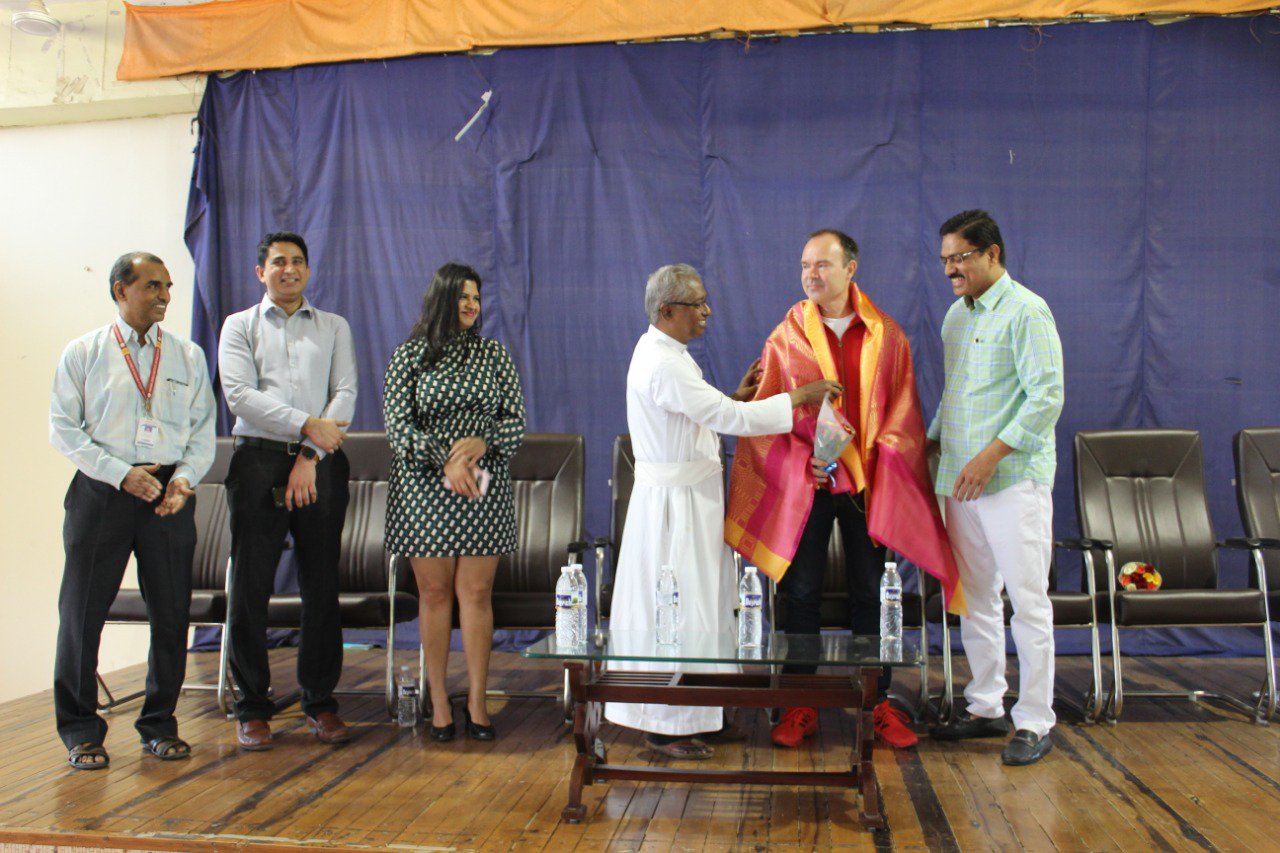 Noted developer Peter Vesterbacka, who shot to fame after his success with the wildly popular game Angry Birds, now wants to set up an educational institute to groom entrepreneurs who want to work with artificial intelligence.

Finland-based Vesterbacka, who is also the founder of Slush, the gaming company, met Mekapati Goutham Reddy, the Minister for IT and Industries, to propose a plan to set up the Finland AIEU in Andhra Pradesh. Reportedly, this project would be done in association with Malaxmi Group.

Great to have an opportunity to address so many young people here in Vijaywada, Andhra Pradesh, India today. #funlearning from Finland going places pic.twitter.com/qLZud1mF8Y

Reportedly, the university would focus its curriculum in technologies like:

According to media reports, Vesterbacka also discussed the opportunity of employment generation and the need to train the Indian youth in emerging tech. He said that the proposed university would be the perfect place nurture these talents.

“The Finland AI Entrepreneurship University would leverage the Finnish expertise in education to tap academic and innovation potential in the country,” a senior executive of Malaxmi group told a noted daily.

Andhra Pradesh currently shares its de jure capital Hyderabad with the neighbouring state Telangana. Former Andhra Pradesh Chief Minister N Chandrababu Naidu has been helming the challenging task of developing a highly sophisticated capital for the state as the shared capital is expected to belong entirely to Telangana within the next 10 years. Andhra Pradesh was ranked as the top-most state in India when it came to the ease of doing business.

Always great to have the opportunity to address young people. Talked about walking on water and other skills of Finnish people. Also shared the secret, fantastic education for all, not just a few. And cold winters 😉 Welcome to the #FinEstBayArea at the #heartofeurasia pic.twitter.com/cZzDl0bSuR

A Day In The Life Of: Bikram Sengupta, A Techie Who Juggles Two Roles Flawlessly