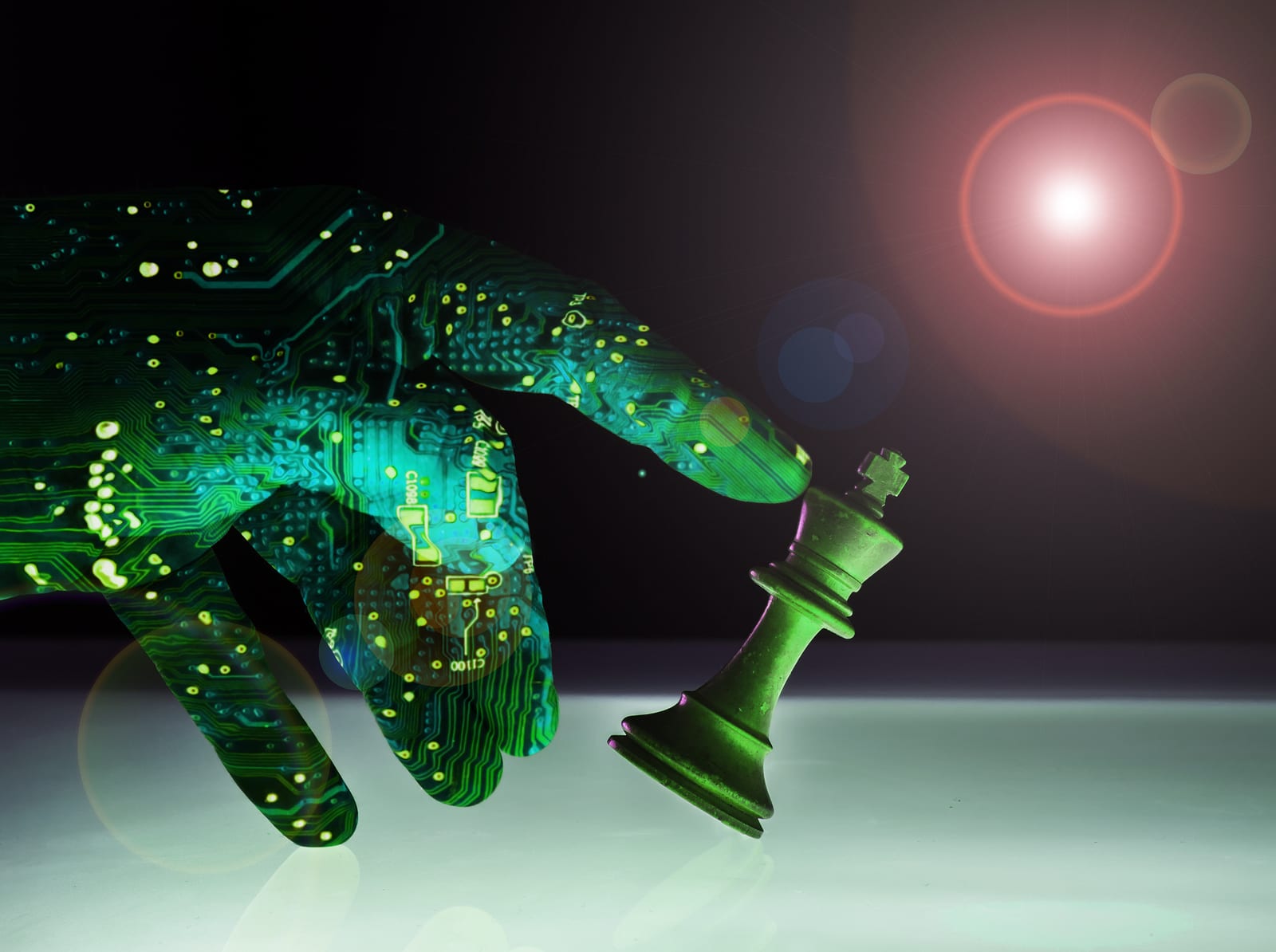 Manisha is a Senior Content Analyst with Analytics India Magazine.…

Artificial Intelligence, a branch of computer science, aims at creating or developing machines such that they are able to perform tasks very similar to humans. AI researchers over the years have been conducting research and building prototypes to match human brain like thinking for a machine. Artificial Intelligence has 2 parts to it – Artificial Narrow Intelligence and Artificial general Intelligence. Let’s explore what each one really means and how different are they from each other.

Artificial Narrow Intelligence (ANI) refers to a machine’s ability to perform a single task extremely well and may be even better than a human. ANI works wonders in cases where a machine is expected to run automated tasks that are generally simple and repetitive in nature.

Bots are a perfect example of ANI. Whether you want a restaurant recommendation or a weather update, bots today have numerous uses. Bots function by pulling data from larger databases and finding just the right answer that you were looking for whether it is a restaurant recommendation or traffic update for your route. Bots have started to be a part of our everyday lives.

Customer service is one area for which ANI is a boon. ANI technology has enabled bots to answer customer queries which are simple and repetitive in nature. Bots being able to deliver consistency, accuracy, and speed in customer service is benefiting organizations in building/maintaining their brand name.

Artificial General Intelligence (AGI) is based on the principle that machines can be made to think. As per AGI, machines have the ability to represent human mind and can function in the similar fashion as human brain. If this is true, then machines will be able to reason, think and do all functions that a human is capable of doing.  However, the technology of AGI is still in its nascent stage and would need deep research and long years for it to become a fully functional reality.

Work on the development of an artificial neural network is being done by experts in AI, which can function as a proper human being. This technology is being looked upon as a future application of AGI.

The Goal: Both AI areas are developed with different goals to achieve. The focus of Artificial Narrow Intelligence is narrow. It focuses on developing technology that is capable of executing a single task effectively, providing excellent service to the customer in that particular area.

Whereas, Artificial General Intelligence focuses on a broad aspect. Its goal is to develop a technology that can think and function so similar to humans that it can be capable of taking place of humans where decision making is required.

Intelligence Level: Artificial Narrow Intelligence machines focus only on one area and hence their intelligence is limited to that. Also ANI technology does not enable them to do complex tasks like a human brain. On the other hand, machines that will be empowered with AGI will have the brain to reason out like a human. Its intelligence with match or may be even exceed human intelligence.

Areas of Application: Artificial Narrow Intelligence can be applied in areas where the work is repetitive and does not involve any decision making. It can be applied where the work can be predefined and more of information processing is required. AGI, on the other hand, is expected to be capable of being applied in broader areas, areas where decision making and analysis is required. Almost all the areas where human brain is required to do the work, AGI can have its application.

How wearable technology has evolved over the centuries – The Past, Present, and Future