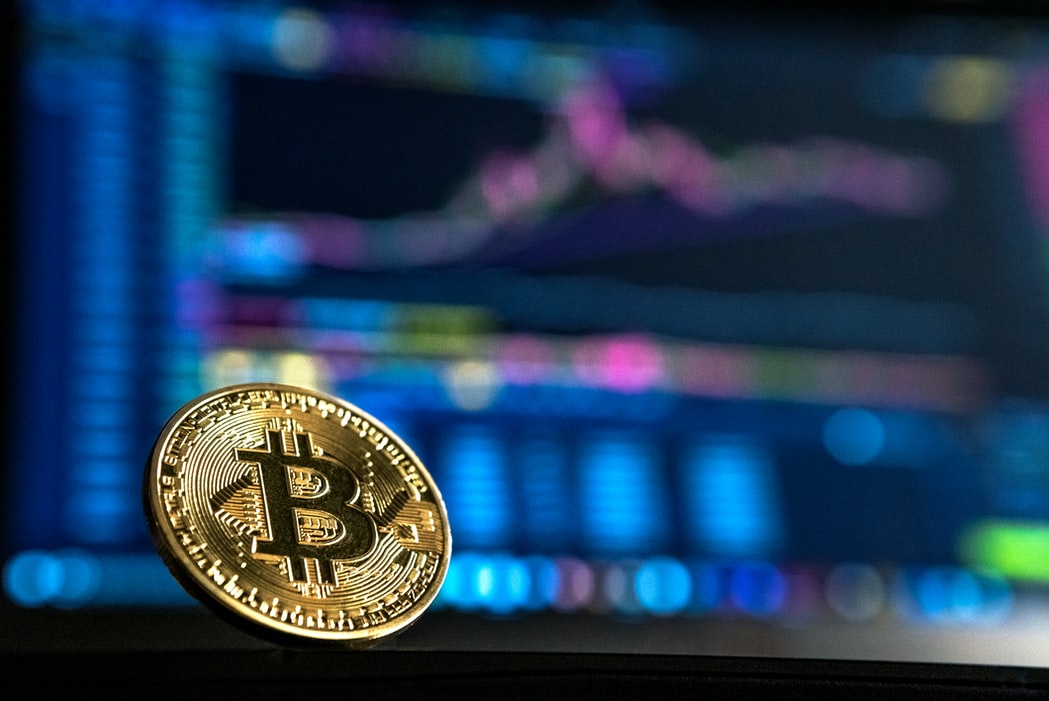 With the likely scenario of India’s government banning private cryptocurrencies, the Reserve Bank of India (RBI) is planning to introduce an official digital currency for the country. The government is all set to introduce a Cryptocurrency and Regulation of Official Digital Currency Bill that will create a ban on the private cryptocurrencies in India. In light of that, RBI has been planning to develop a framework towards launching a digital currency.

The bill was initially proposed in 2018, by ex-economic affairs secretary, S C Garg with officials from SEBI and RBI. The aim of the bill now is to disallow all private cryptocurrencies in India, while providing certain exceptions to promote the underlying technology, stated in the Lok Sabha bulletin released last week. Though the team supported the ban, it was suggested that the rise of blockchain technology and distributed technology should continue for the BFSI sector to have a better loan monitoring, managing insurance claims and detecting frauds.

Despite the surge in the cryptocurrencies, the move will be taken so that Indian investors aren’t exposed to its risks like money laundering, cyber fraud risks, operation hazards, market risks, compliance errors and others such. Such a move will push India in line with countries like China, which has developed frameworks to launch official digital currencies.

With that being said, the proposed ban has turned out to be a concern for many companies. CEO of BuyUcoin, Shivam Thakral, stated to the media that the government should have consulted the stakeholders before making a decision that can affect many livelihoods.

Zebpay, another company that allows trading in bitcoin, has also stated that cryptocurrencies must be viewed as assets like gold. Thus such a ban should be implemented after careful consideration. He said the government should define the word ‘private cryptocurrencies’ and if bitcoin is included in the same, as no one privately owns it. He further believes that cryptocurrencies can easily co-exist with the government’s digital currency, and can bring tremendous benefits to the Indian economy.

While two year back, in the 2018 budget, former finance minister, Arun Jaitley mentioned the government’s plan to suspend bitcoin and other virtual currencies, leading to RBI banning such transactions, in 2020, Supreme Court of the country authorised people to buy and sell virtual currency. Many have termed this as a failure in the implementation of a regulation.

Another bitcoin and cryptocurrency exchange and trading platform’s founder Nischal Shetty of WazirX has even called out this move “amateurish,” where the government is confusing the country by presenting such vague technology-related bills. “There’s no such thing as a private cryptocurrency — crypto itself means decentralised and public,” said Shetty to the media.