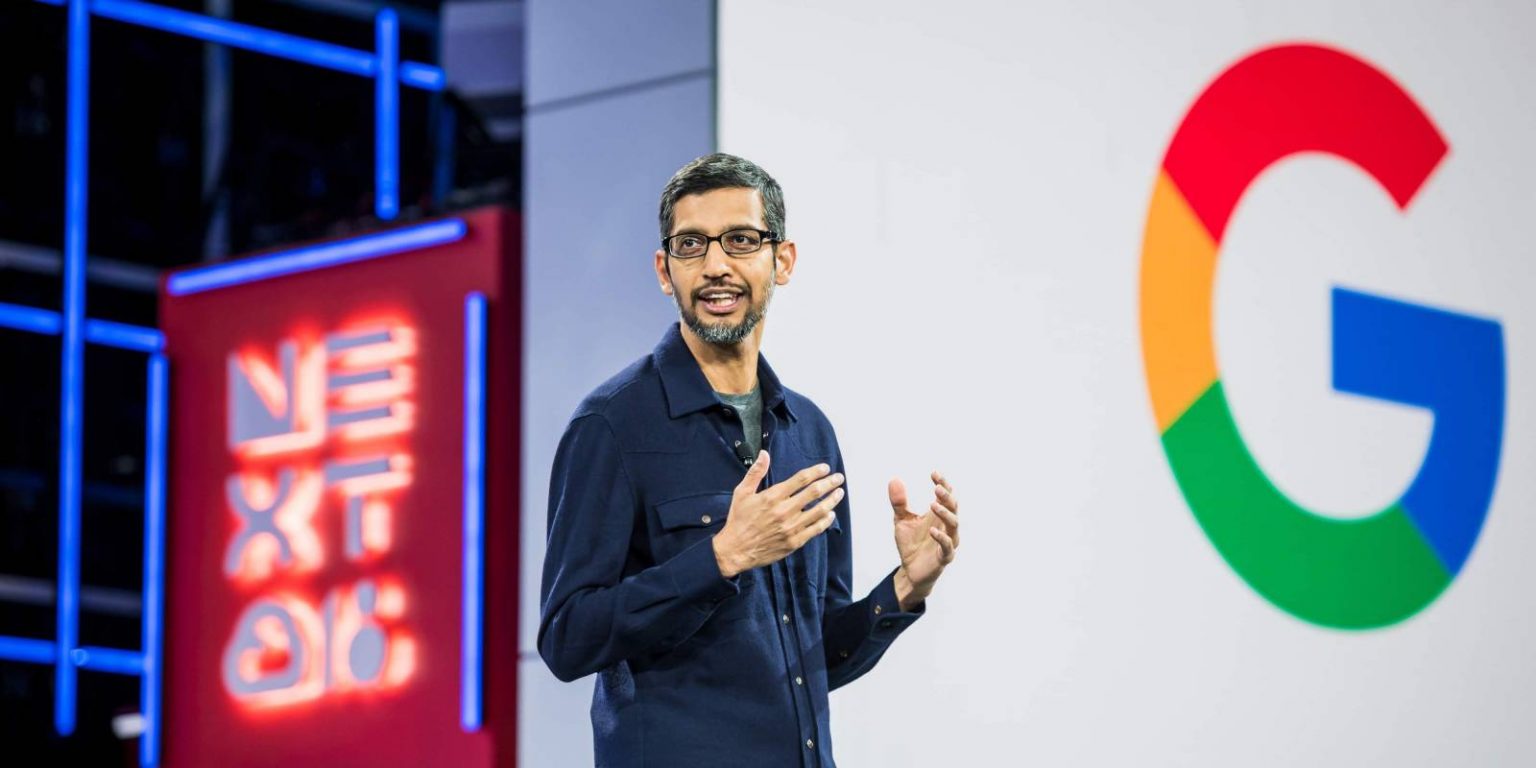 With biases in algorithms becoming a prime concern for companies, Google’s cloud division has come out with their new AI Ethics Services for helping in AI solutions. Planning to launch it by the end of this year, the tech giant, according to the news, will be offering its AI ethics services to companies who are working on AI projects.

The news stated that Google is planning to offer its services to spotting racial biases in computer vision systems and other developing AI projects. Further, the company is also working on providing audit services for AI systems and algorithms, checking their ethical integrity — case in point for lending and loan management. The AI ethics services will check the system for demographic biases as well as others associated with it.

As a matter of fact, Google’s cloud division has recently trained over 5,000 of its customer-facing employees to identify potential ethical issues for companies. This initiative came along with its launch of tools for promoting responsible AI. Such initiatives highlight Google’s efforts in pushing responsible AI as a service.

The tech giant, Google, has been known to penetrate the AI industry with its innovative solutions and products; however, it has been scrutinised continuously for having biased systems. Starting with its Translator, which, in 2018, has been published with its flaws of being partial to its recent prejudice against black people on its commercial image recognition models. Thus, the company never had a good history with ethical artificial intelligence; therefore, the launch became a topic of ridicule for the industry.

Matthew Rosenquist, a cybersecurity expert and the CISO of Eclipz, stated in a blog post the importance of ethics in handling private and crucial data of companies. With Google having a faulty track record, it hasn’t yet “earned the trust to be worthy” enough for providing such ethical services.

In fact, in addition to its discriminatory AI systems, Google has recently brought down its initiatives on diversity, for avoiding backlashes from conservatives. Alongside, in another initiative, the company also censored its version for China, blocking search terms like rights, humanity, democracy, religion, etc. These steps not only argue with its core vision of working for the common good but also highlights the falling interest of the company in promoting responsible AI.

With that being said, despite the controversies, Google was the first company to highlight ethical principles for AI. Thus, this launch of Ethics-as-a-Service can be their chance to focus on getting this right.

AI Ethics Services — A Win-Win For Both

Although embroiled in controversy, Google’s ethical services will indeed be advantageous for businesses working on developing AI solutions. Not only can it help them in building responsible AI systems but can also offer ethical pointers on their existing AI, boosting the industry as a whole. Also, with Google taking up the responsibility of companies’ AI, it provides a lot of cushions while taking lashes for faulty behaviour.

Parallel to that, it will also help Google in restoring its position in the cloud market. A recent study by Analytics India Magazine revealed that the company had been positioned second behind AWS in being the preferred platform in developing AL/ML models. Thus, offering AI ethics service can lift its position in the community.

Many also believe that the services are more of a competitive approach than doing any good for the industry. But in either case, it is evident to bring out some potential in creating unbiased AI for companies.

Stating a business use case — Google services have already been leveraged by its customer, HSBC, where it shared its relevant expertise for the bank. And, now the company is aiming to offer this expertise as a full-fledged service for the industry. Learning the importance of responsible AI in a hard way, earlier this year, Google had also favoured the ban of facial recognition products for law enforcement, including other giants like IBM, Microsoft etc.

Further, experts believe that if managed to launch it successfully, Ethics-as-a-Service can be the new revolution for the cloud industry. However, with the lengthy review process, the only challenge will be to convince its customers to take their services, which might slow down their entire process of developing AI solutions.

Considering, Google comes with a history of unethical AI practices, offering AI ethics as a service can be a debacle for the industry. However, this could be a chance for the company to gain back its trust around ethics, bringing up its position in the AI community.