Can Machine Learning Be Deployed For Cancer Detection On A Large Scale? 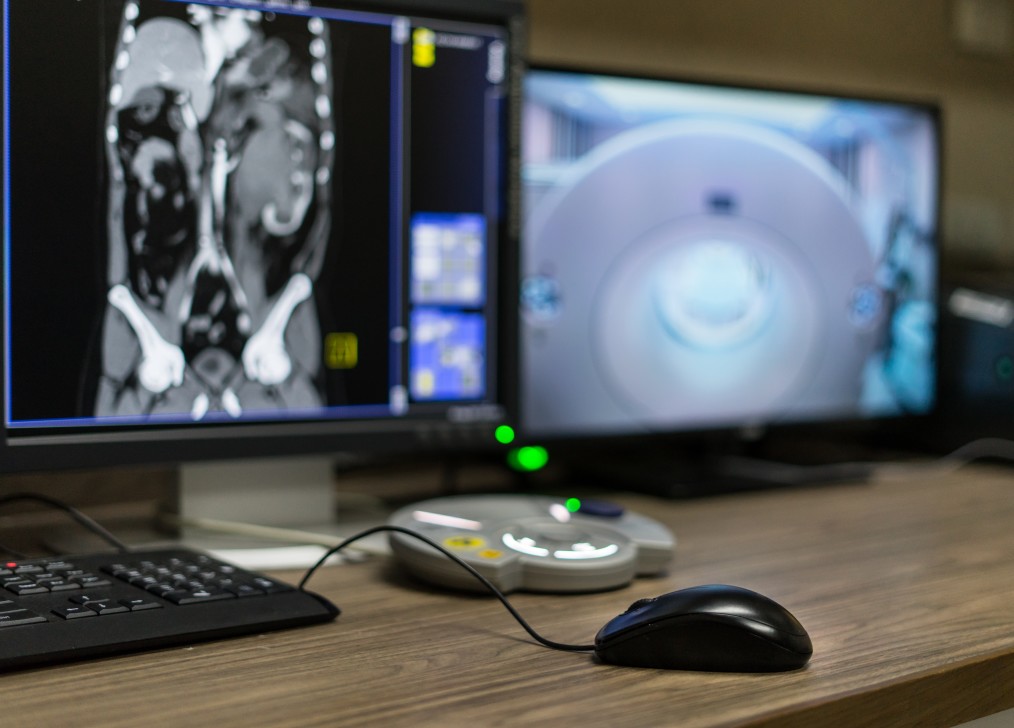 Machine learning applications in healthcare have been there for a while. Research has been consistently evolving and more areas have been expanded under this umbrella. It is not only being used in the diagnosis and treatment of cancer, but also in the intricacies of several other human conditions. The union of medical knowledge with machine learning techniques is trivial, in the sense that the applications are direct and provide an extremely deterministic value.

In this article, we will talk about the applications of such algorithms in cancer detection and how they are carried out since, although there are several research papers discussing the biological and technical highlights of the same, there are few that talk about the hands-on applications, and some technician who wants to enter the sector may find it difficult to land the techniques without prior knowledge in computer science.

One of the most prominent and popular applications in the implementation of machine learning algorithms for cancer detection is the one carried out through Computer Vision. Although detecting cancer using images is not the only machine learning application out there -it is also possible to make detections from structured data with common supervised problems- it is the most famous one. Let’s see how this type of algorithm works using an example of detecting breast cancer. If you would like to know more, join the upcoming CVDC 2020 event.

Detecting breast cancer using machine learning algorithms has been a topic of much discussion lately. One of the most trending innovations in the last months has been Google Health, which introduced an artificial intelligence system that detected breast cancer in the early stages. In that study, in which they used data from more than 90,000 women, artificial intelligence was able to predict better than the medical experts since it had far fewer errors in the diagnosis.

I am going to show you how these imaging cancer detection algorithms generally work. In the following image, you can see a complete system for detecting breast cancer from x-ray images.

I would like to emphasize that machine learning models should not be considered a substitute for medical experts. They must be a useful complement through which to improve the results and efficiency of the experts’ work. In the image below, I put an example of how these systems would work. The image is of the detection of pneumonia but the operation is identical in the detection of cancer. From images, a machine learning algorithm is used to predict and obtain heat maps that give interpretations to those predictions. Subsequently, an expert radiologist would decide based on the original images and the model’s predictions.

Without going into technical aspects -which can be checked in the research paper mentioned above- we are going to see how the system would work and how it would be applied at a high level. The system, after being trained, would receive an x-ray image of which its class is unknown. Using a machine learning model, it would predict the probability of that region for having cancer exposure or not. You would basically get a “cancer” or “non-cancer” prediction.

I am sure this sounds great, but surely the expert radiologist would come and ask “Why does this machine learning model tell me that there is cancer and what is it based on? I can’t just trust such a model like that. It is just an algorithm”. This is where we apply what is called the explainable artificial intelligence.

In the following image, you can observe how this type of model is endowed with explanations in the biomedical field.