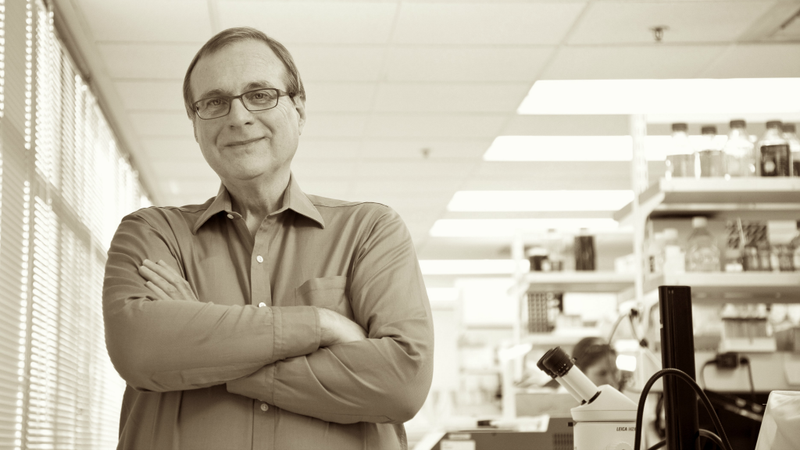 Recently, a team of researchers from Allen Institute for AI, University of Washington and Hebrew University of Jerusalem has introduced a new leaderboard for human-in-the-loop text generation benchmarking, known as GENIE. According to its developers, GENIE is a new benchmark for evaluating the generative natural language processing (NLP) models. The benchmark is claimed to enable model scoring by humans at scale.

Also, leaderboards such as GLUE benchmark have proven successful in promoting progress on a wide array of datasets and tasks. According to researchers, however, their adoption so far has been limited to task setups with reliable automatic evaluation, such as classification or span selection.

During the development of GENIE, the researchers faced several issues-

The researchers stated, “To the best of our knowledge, GENIE is the first human-in-the-loop leaderboard to support controlled evaluation of a broad set of natural language tasks, and which is based on experiments aimed to ensure scoring reliability and design decisions for best-practice human evaluation templates.” Currently, the research is focused on the English language, mostly due to easy integration with crowdsourcing platforms. In the coming years, the researchers are hoping to integrate datasets from other languages.