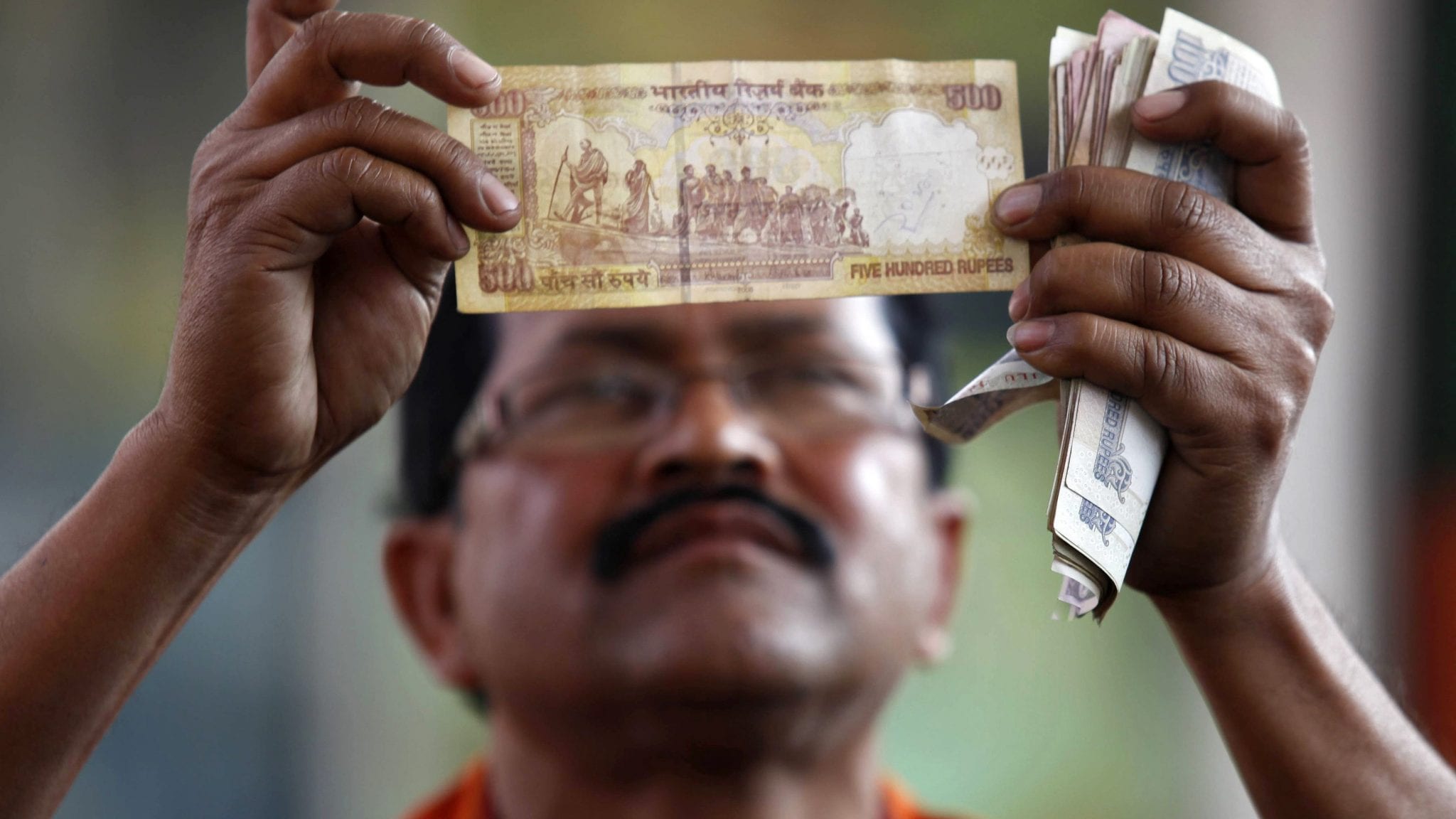 It has been four months since the ground-breaking demonetization move aimed at resolving the black money menace. In a country where the Indian banking sector has lost as much as INR 27,000 crores cumulatively due to fraudulent transactions, the 50-day demonetization period  aimed at controlling the black money, brought about a wave of transparency, eliminating graft from the economy. Analytics India Magazine takes a look back at how data analytics tools had a significant impact on the demonetization drive.

Role of big data and analytics tools in Demonetization drive

AIM spoke to Sunil Jose, Managing Director, Teradata who gives us the lowdown on how data and analytics came into play in keeping “black wealth” at bay. “Experts believe that black-cash represents only 10% of the ‘black wealth’ of the country. Investment in gold, business, properties being the rest.”

The job of  Indian tax sleuths didn’t stop at unearthing the 90% of black money but they also have to trace back people who continue profiting from black wealth, noted Jose, a leading industry veteran backed by 25-plus years of experience in managing businesses, sales and operations. Though banks and financial institutions make use of data and analytics for risk and fraud management, let’s get a under-the-hood look at how analytics helps in uncovering black wealth.

For the money to get channelized, the first step is digitization of economy that can be achieved by linking PAN and Aadhar cards of every Indian. “This would lay the foundation for government to monitor the movement of money taking both outside and within India. However miniscule, every transaction is bound to leave its trail in a digitized economy”, shares Jose.

The millions of transactions undertaken every day would build up a stack of data and information for the government to track. This is where big data and analytics would come into play where the data available could be used to form patterns and identify suspicious activities in any transaction.

According to Jose, “Big data analysts and data scientists will link this emerging data with existing information already with the tax and other departments or relevant ministries including customs and excise, property registration bodies, courts, police and phone records, district authorities, utilities, net banking transactions (linked to digital wallets and credit cards) etc., unearthing even more data of relevance to highlight unorthodox or revealing financial insights”.

This practice could ease out the chances of catching frauds — such as those trying to make easy money, tax evaders, identifying theft, anti-national activities and even could also help in analyzing the creditworthiness of a person and the intentions of the borrowers while lending money.

Here’s a step by step breakdown:

For all of this to happen, the bottom line is digitization and interconnectedness of various authorities like municipal, law enforcement agencies, government agencies and ministries at both center and state level. It is important to have an impenetrable net of data and information.  “Much of this is already underway. Only once this is done will the true outcomes of the intended benefits of demonetization actually start coming into play”, shares Jose.

Are there analytics tools and algorithms already in place?

In the current scenario, mathematical models and algorithms can indicate the approximate location of stashed money.

Jose explains how it works:

If reports are to be believed, Indian tax agencies have already initiated an advanced analytics project called “Project Insight” which aims at developing a comprehensive platform for effective utilization of information and to promote voluntary compliance, deter non-compliance and to impart confidence that all eligible people pay appropriate tax.

“Primarily this system will be used to widen and deepen tax base, detect fraud and leakage of revenue, support investigations and provide insights and inputs for policy making,” adds Jose.

Other aspect of demonetization move — advances in e-wallets, robotics pave the way for digitization

The demonetization drive acclimatized, and in a way mandated  the smartphone-wielding Indian populace to e-wallets (most popularly Paytm, Mobikwik, Payzapp et al). Once a thing for hobbyists and tech-savvy people, the rise and boom of e-wallets is largely attributed to the demonetization move. The drive ushered in digital governance with massive use of data collected from various sources to strategize the demonetization scheme.

“Implementation of such gargantuan scheme could not have been possible without the use of new age technologies like big data, Internet of Things (IOT), e-wallets, robotics and all that algorithm build-up and writing”, shares Jose.

Digitization and big data would make it difficult for people to get away with under-declaration of wealth and income. It would also help the tax revenues to increase and plug existing loopholes in the system. The converse is also true – money launderers will become smarter and more sophisticated. Nevertheless, things will be more difficult, notes Jose.

Though there are many upsides to the revolutionary demonetization drive, the downside is data storage capabilities. The push for a cashless economy comes with a caveat — how the privacy of data generated via e-wallets and other similar apps be taken care of? It also poses serious concerns on how the data will be used.