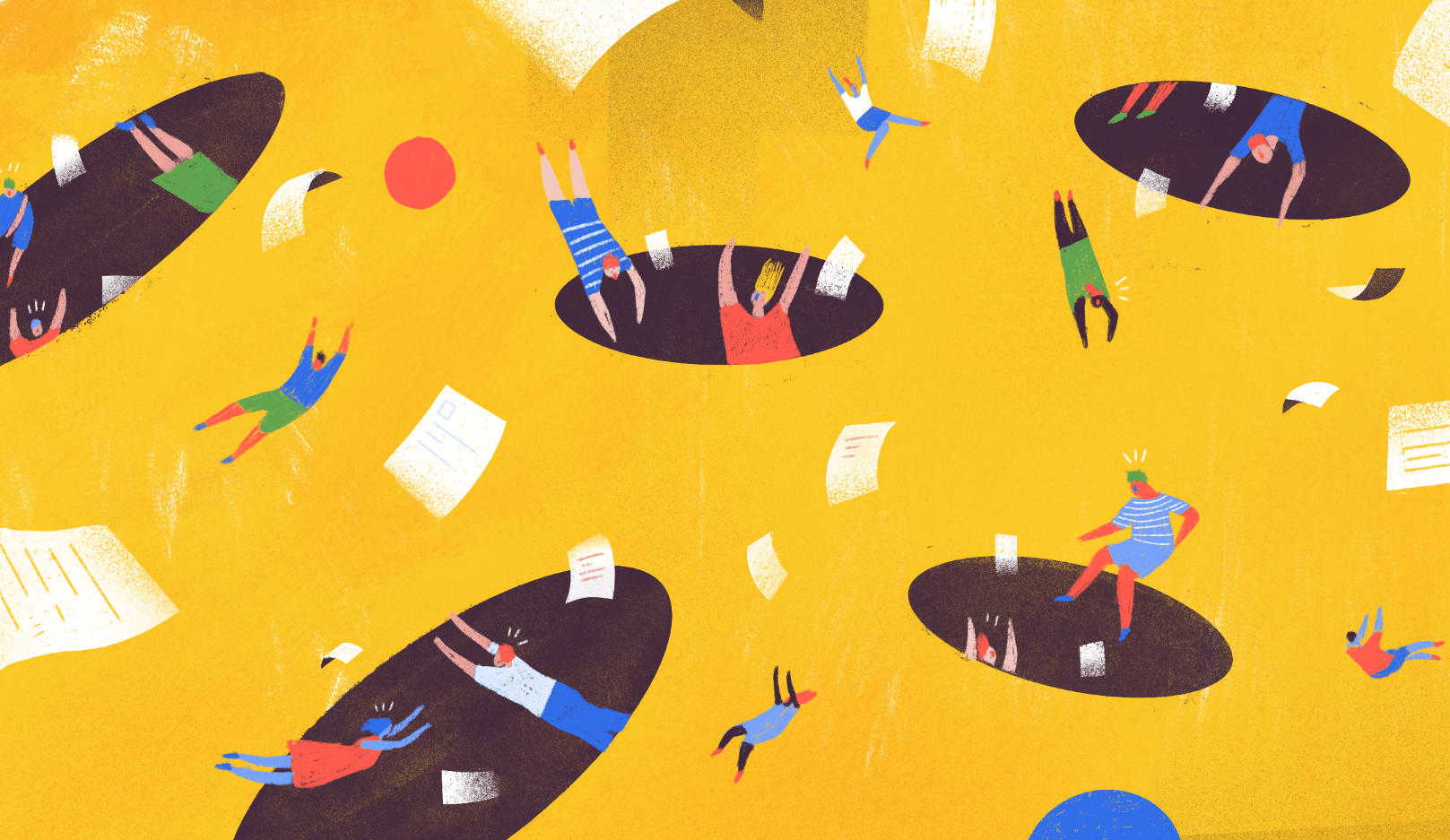 The demand for data science across the industries is real. Over the past few years, the domain has been experiencing a rapid rise in jobs across the world and India is one such country that is experiencing a data explosion. According to one of our reports, the total number of analytics and data science job positions available are 97,000. Out of these, 97% of job openings in India are on a full-time basis while 3% are part-time or contractual.

However, despite this skyrocketing need for data science professionals, there is a question that is keeping many aspirants awake at night — if there’s such a great demand for data scientists in India, then why is it so hard to get a job in this field?

While many people have said that companies don’t understand what they need to do with data science, there are others who have said, “Most aspirants are not competent enough to be Data Scientists”. Either option is true to an extent.

In this article, we will try to give you an idea about why it is hard to land data science jobs.

1. Candidates Don’t Possess The Much Needed Skills And Knowledge

One of the most brutal truths is that applicants tend to blame the industry for them not being able to land a job. However, most of the time it is not true. Data science is that field of work which is responsible for solving some of the most complex business problems and it requires an immense amount of knowledge and skill set.

Blurred Definitions: The demand for a data scientist is so much that companies face more challenges for hiring a data scientist than a graduate trying to land a job. While everybody nowadays is calling themselves data scientists, they are missing out on even some of the basic analytical, numerical aptitude. It is important to understand the fact that engineering is not the only thing that makes a data scientist — its statistics, mathematics, economics, and a lot of folks also are from the business background.

Unrecognised Courses: Also, one of the major reasons is the cheap marketing strategies that data science institutes use. They grab as many students as possible and don’t train them properly and the same students end up facing rejection after rejection and blame the industry. To make it clear, data science is complex, and one has to be exceptionally good to in the field.

While the lack of skills and knowledge among candidates is definitely a challenge, companies also tend to misunderstand data science (common with most of the startups). There are companies who want to be seen on the data science map and for that, they look to hire data scientists. But the question here is — to solve what problem?

Convoluted Job Descriptions: Companies don’t even know what is that major problem they want to solve, what is the knowledge and skillset requirement to solve that problem, all they do is have a bunch of tools as a requirement without even knowing how, where or why it is used.  And without any understanding of these, they post jobs with jargons, that not only confuses the candidate but also doesn’t anyone to excel their career. Hiring a wrong candidate would not only throw challenges to a company but also to the candidate.

Problem Statement: The first and foremost thing a company needs to do is understand the challenges they are facing, then prioritise the challenges and then go to hire a data science professional to solve them Also, never jargonise job descriptions — be clear about the problem statement and what you are looking for in a candidate.

There is always another perspective to a situation, while people are facing rejection, there are people who are managing to land jobs in this domain.

The competition is real and cannot be denied. If you want to become a data scientist that stands out, do not follow the herd — take a different route. For example, if you are learning through MOOCs — it’s fine but just like every other aspirant, do not spend all your life in the MOOC spiral.

Data science is expensive, period. The paycheck of a data scientist says it all, and when you have an entire team, the cost is definitely going to get higher. In order to feel light on the capital and expenses, companies nowadays are turning to data science service providers. It eliminates the need for an in-house data science team and pays them high on a monthly basis.

Companies now get their problems solved by data science service providers. However, this also has a drawback and that is most of the service providers doesn’t deliver value and end fooling companies. So, it goes back to the second point “Companies don’t know what they want.”

Why Data Science Might Not Be The Right Career For You?

Attrition Rate In Indian IT Industry Is At An All-Time High. Why?