Study: State of Analytics at Domestic Firms in India – 2016 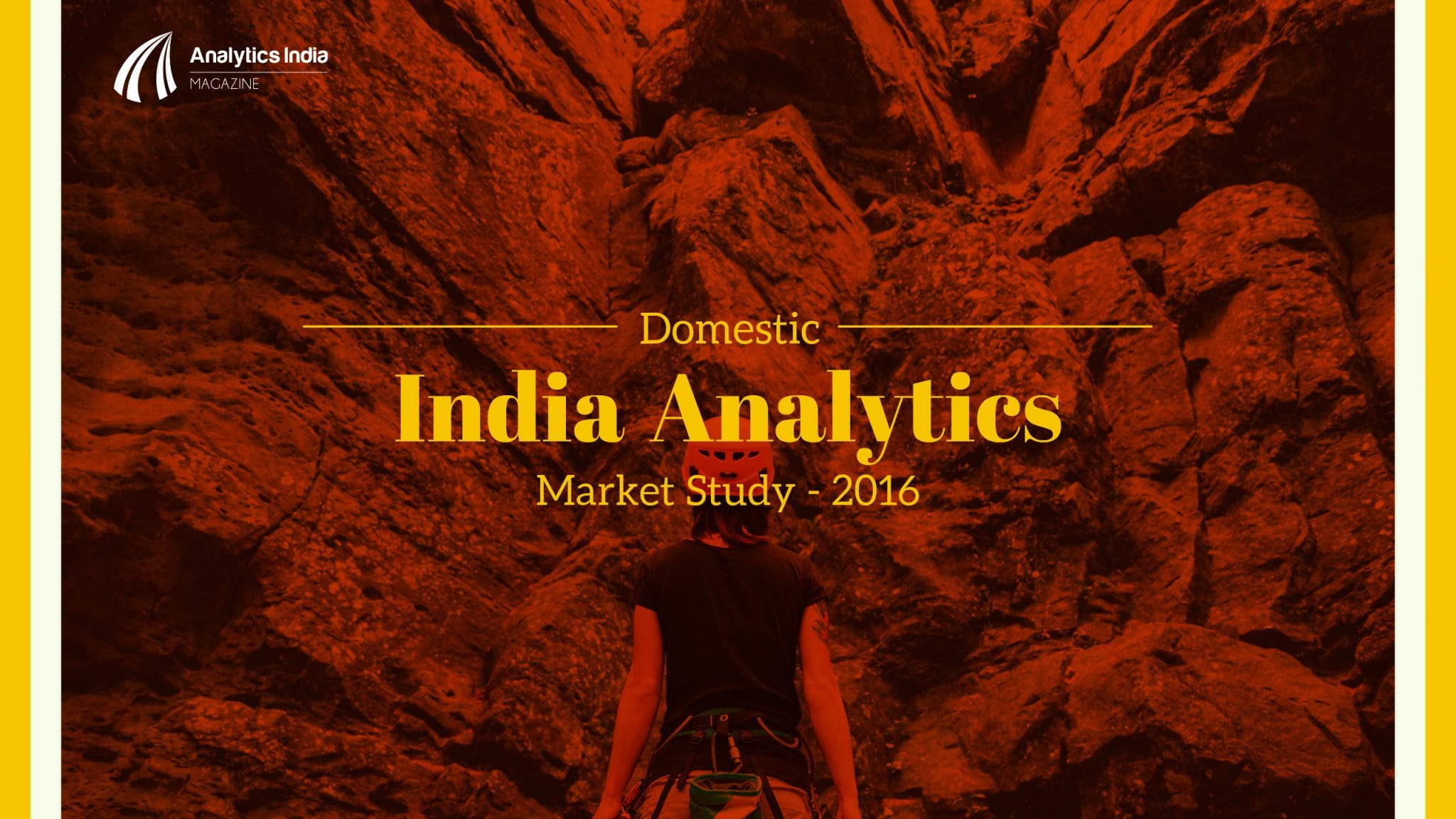 To carry out this independent research, we studied 20 large Indian firms that utilize relatively high analytics in their internal processes and score them with regards to their analytics penetration and maturity.

Broadly speaking, Indian analytics market can be thought of as having three sets of players- Service providers, Captive centres and Domestic market.

Since, the domestic analytics market is still in a very nascent stage, Companies in this segment are typically large private B2C companies in various sectors such as Banking, Telecom, Automobile, E-commerce as well as Conglomerates.

While the Indian Banking sector is primarily dominated by private banks such as ICICI, HDFC, Axis, Yes Bank and Kotak Mahindra when it comes to analytics; the public banks such as SBI are not far behind.

Moreover, TATA Motors and Mahindra & Mahindra are one of the first to adopt analytics in the Indian automobile sector, while conglomerates such as Reliance Industries, L&T, Aditya Birla and ITC are the latest to turn to analytics.

Lastly, the Ecommerce industry in India is booming with Flipkart, Snapdeal, Myntra, Ola, Paytm, Quikr, being renowned brands to adopt analytics in their processes.

In the graph below, we have plotted these organizations on the basis of their analytics penetration vs. analytics maturity.

While analytics penetration is the metric that plots ‘how well infused the analytics function is’ within an organization; on the other hand, maturity metrics look at the quality and depth of analytics being done internally with the organization.

However, please note that these are relative metrics, i.e. these organizations are plotted on their relative strength on these metrics vis-a-vis each other. These cannot be compared to any other organization outside this study. Moreover, a high on this study might be low on global standards. 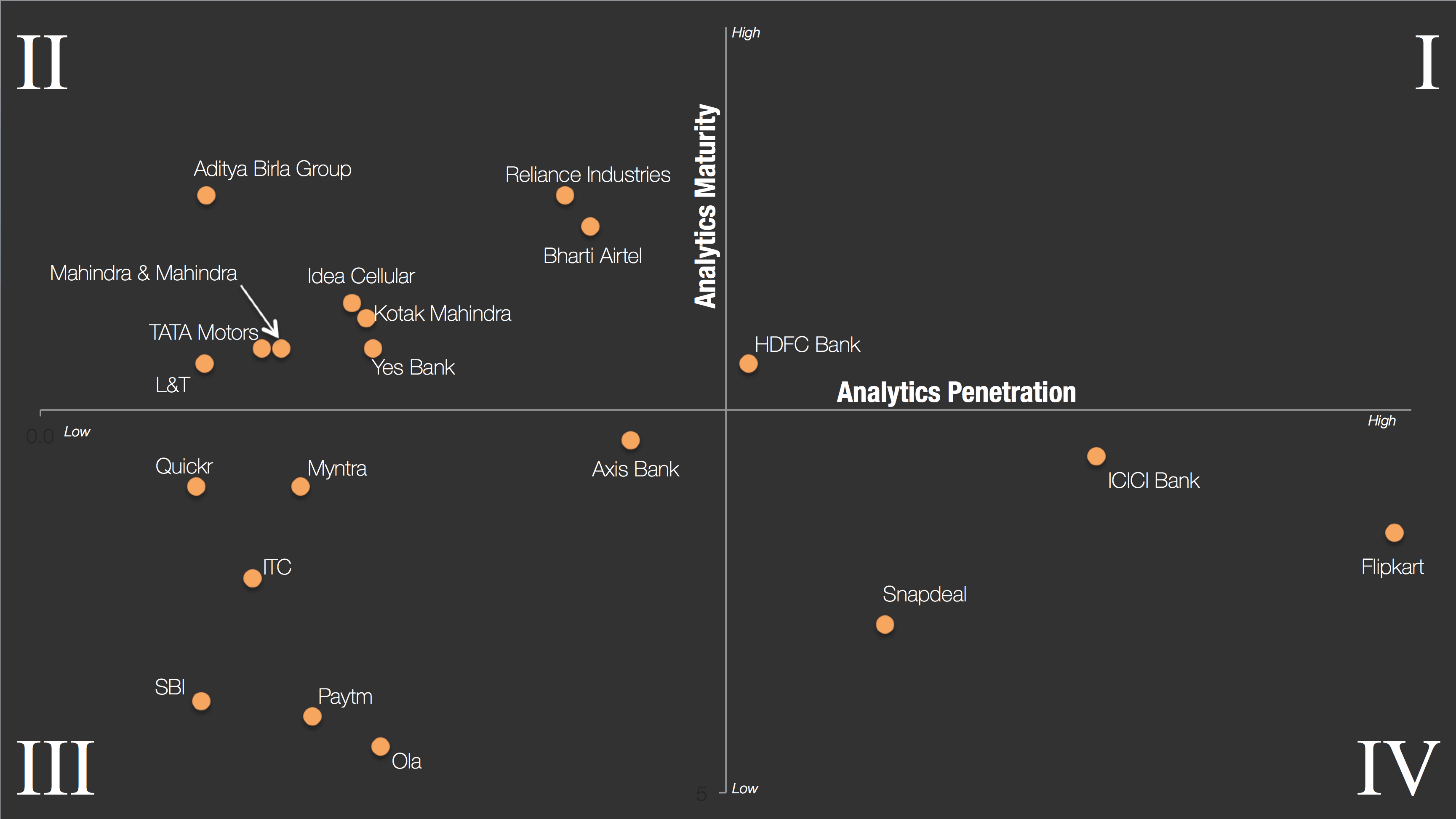 Following conclusions can be made from the graph:

We also looked at the top 20 Indian companies by revenues and discovered that just 8 out of these have any significant focus on analytics. The ones in Red do not have significant analytics and the ones in green have adopted analytics as a function.

The reason for low adoption is the fact that most large revenue companies utilizes/B2B/energy organizations which are always slow at adopting analytics.

Moreover, another facet of any industry is billing. During the course of this research, it was found that the billing rates for some of these larger Indian companies are not cheap anymore. Moreover, the sale cycles have decreased and in fact, all issues that the service providers used to complain earlier about are getting eradicated.

Even though the demand for analytics in India may seem to be increasing, yet looking at it from the global lens, the Indian domestic market still seems dwarfed. 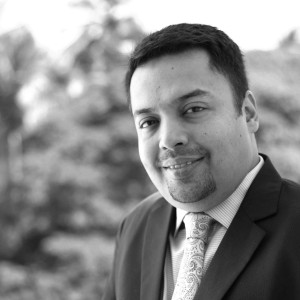 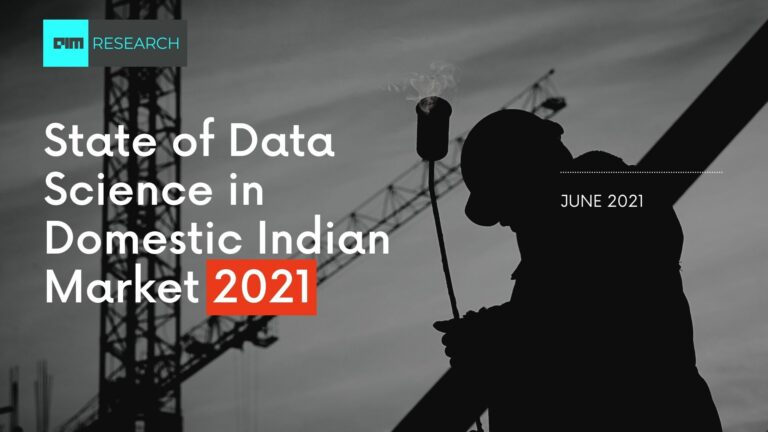 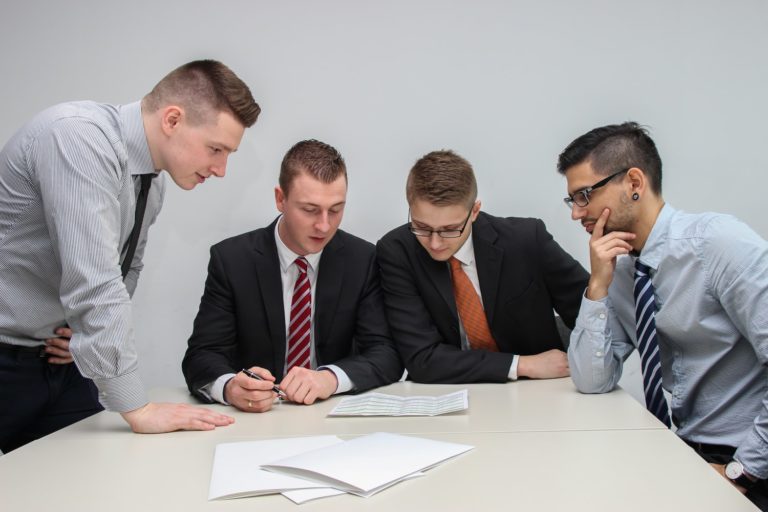 When outsourcing analytics, a seamless working relationship can be built by asking the right questions 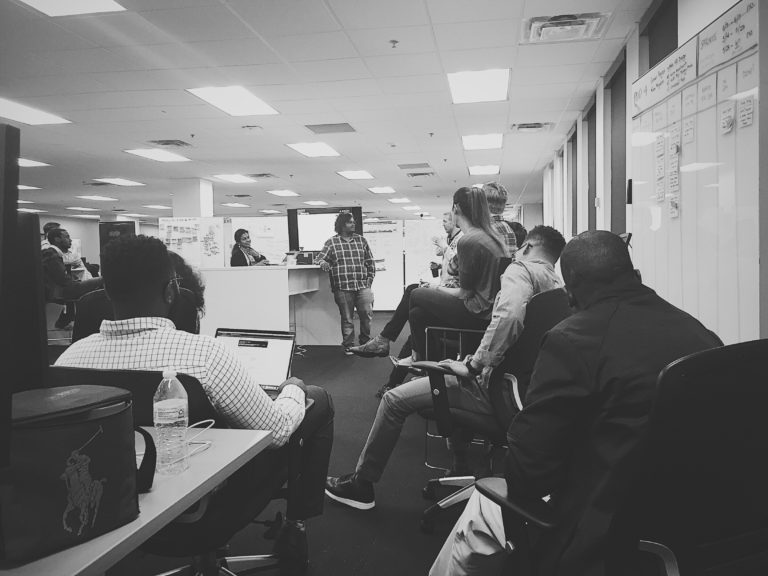 How Can Companies Outsource Analytics To India

Spurred by the surge of big data and AI, organizations are increasingly outsourcing their analytics 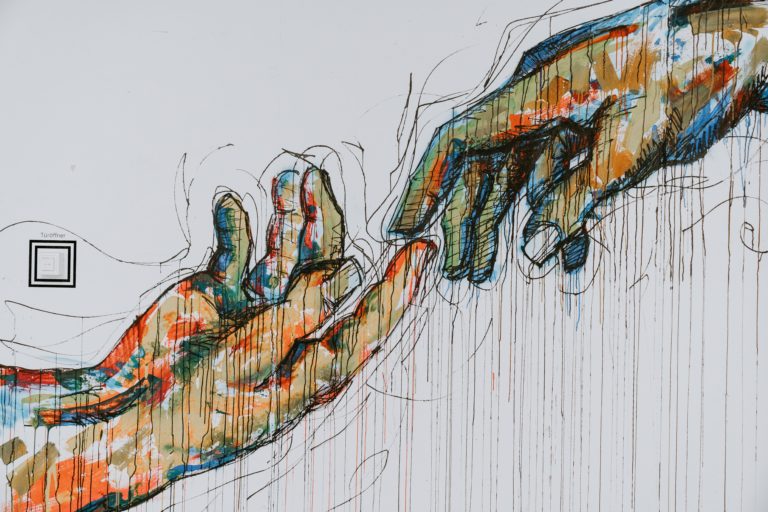 Why You Should Outsource Analytics In 2020

In 2019, the Global Data Analytics Outsourcing Market was valued at $3.04 billion, and it 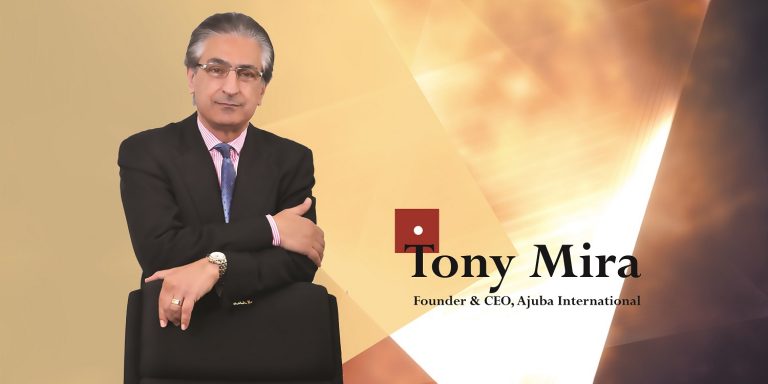 Interview of the week: “Analytics in the healthcare industry is in infancy stage” says Tony Mira, Founder and Group CEO, Ajuba International

Since founding Anesthesia Business Consultants in 1979, which became one of the biggest physician management

In today’s digital age, most organizations are aware of the multitude of benefits that analytics 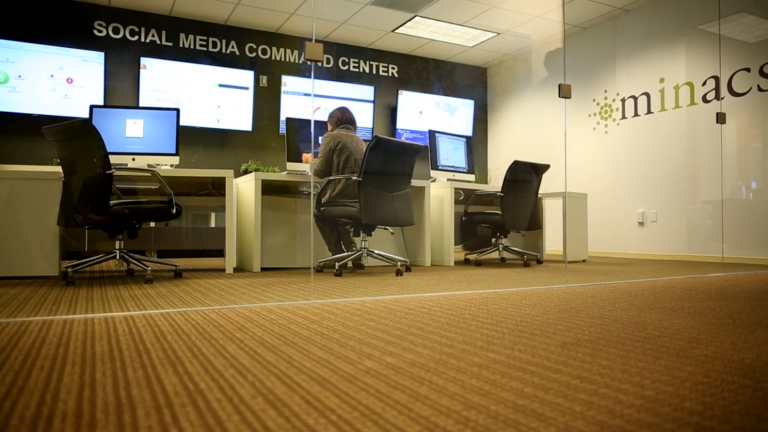 Synnex acquires Bangalore based Minacs to boost up analytics space

Synnex, a US based Fortune 500 corporation, has come to a definitive agreement under which 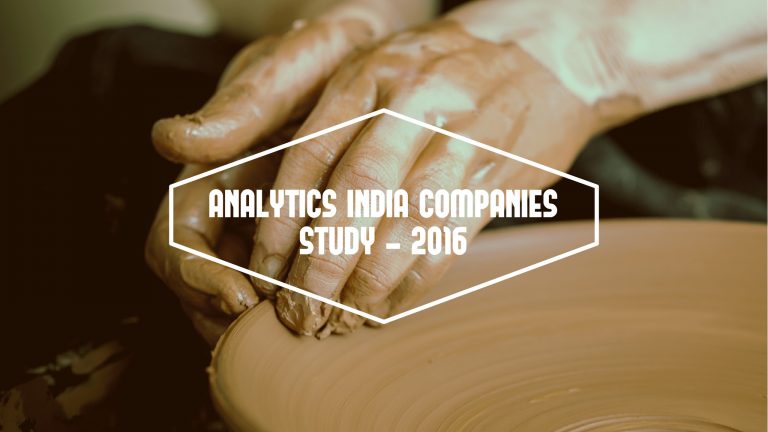 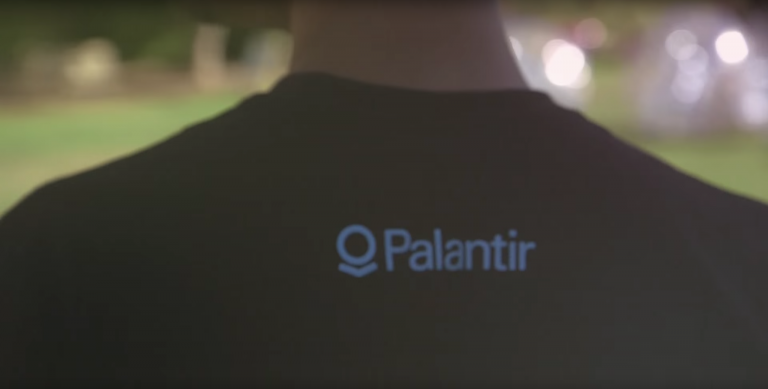 The legend of Palantir, its troubles and Indian analytics industry

Palantir Technologies might not be a household name in Indian analytics industry. The 12 years 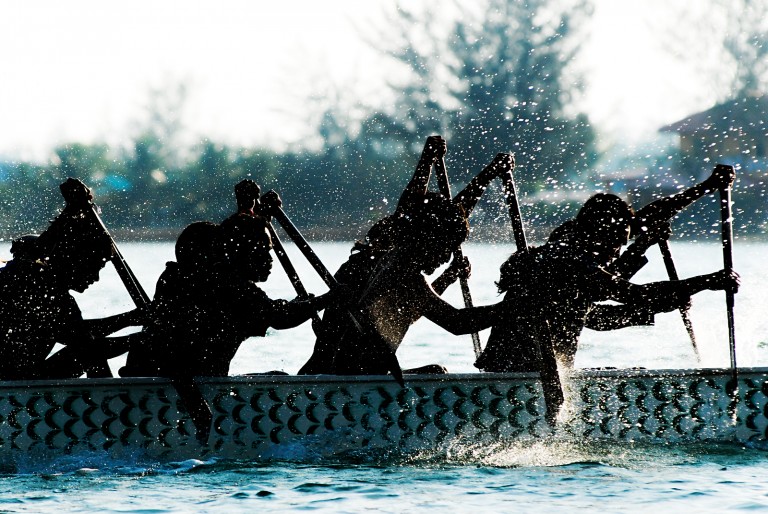 ISVs are commonplace in software and technology business. Per Wikipedia, an independent software vendor (ISV)