Efficient Ways To Measure The Performance Of Your Data Scientists 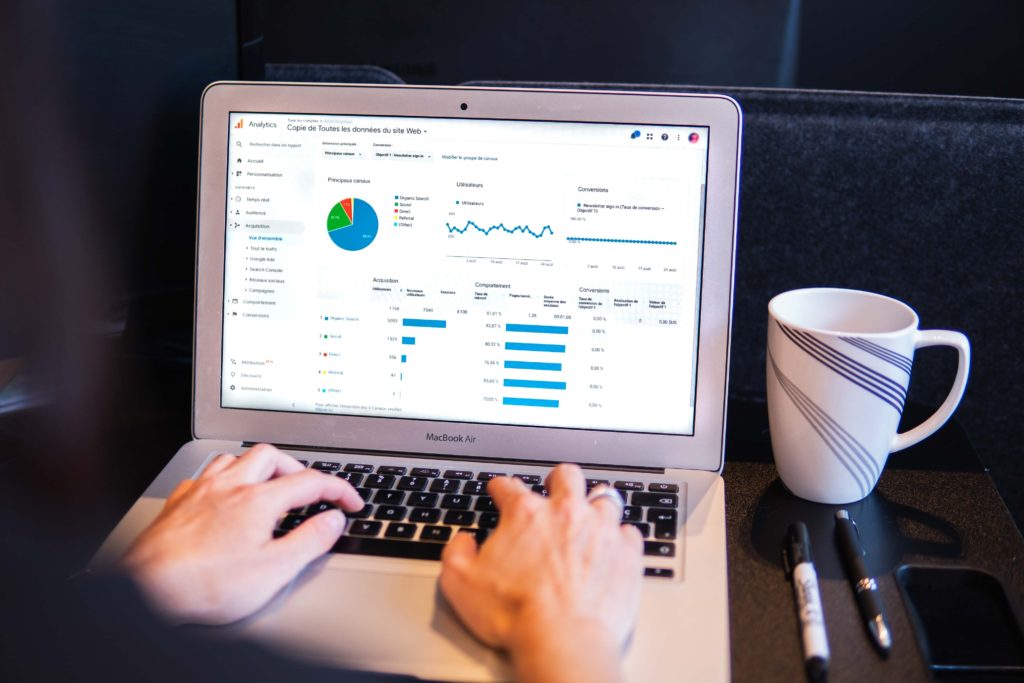 Data science teams are being set up in almost every office across departments. As a matter of fact, reports show a high adoption rate in India, especially after the pandemic. While these data teams have a lot of relevance, the cost of data scientists as a resource is very expensive.

Stakeholders, therefore, want to know whether their investment in data science is actually helping improve work processes and efficiencies, as they face difficulty in quantifying the benefits of the data teams.

The article lists efficient ways to measure the impact or performance of data scientists.

This metric is relevant for every investment a company does. If a company is investing in data scientists, then the cost should save them money or increase their profits.

Thus, incremental profits, incremental revenue and reduced costs are an important measure to analyse the overall impact made by data scientists. The data analysis team should help companies generate a competitive advantage over other competitors.

Data scientists can help improve various financial ratios such as Net Present Value (NPV) and Return on Investment (ROI), that can be a direct measure of their performance.

Time is an important resource for every company. And, data scientists can help in automating and operationalising everyday tasks in order to increase the speed with which they are performed, saving time. Hence time saved in day to day operations as a result of the applications or processes developed by data scientists can be measured.

For instance, if data scientists manage to speed up a manufacturing supply chain by identifying bottlenecks and reduce the amount of time required to manufacture a product, then this time saved is an efficient way to measure their performance.

While time saved is important, speed without accuracy can make processes even more costly. Thus errors in operations after introducing data science solutions in the everyday processes along with speed should be measured.

If the product’s manufacturing supply chain is made fast, but with errors, then that should reflect in the data scientists’ performance.

There are various metrics to calculate the efficiency of the data models itself. Performance of a data model developed by data scientists is a direct way to measure their efficiency.

Methods include confusion matrix, F1 score, Precision-Recall Curve, Receiver Operating Characteristics, among others. The idea is to see if the performance is better than the baseline models. It is important to consider that a model takes time to improve and that models are not foolproof.

Many times applications are developed with one purpose and even have high efficiencies, however, they are not usable in the real world due to other factors.

Aside from the main applications or solutions developed by data scientists, several resources are being developed along the way as the teams develop data science solutions. This could be in the form of code, data, or trained models. The teams should document these properly for other teams to understand and use.

The number or value of artefacts developed over a period of time that could be used by other teams can also be measured to understand the performance of the data science teams.

This will be specific to the individual organisations and will be based on their mission or vision.

For instance, if there is an ed-tech organisation that is developing data science products to use AI in education for personalised learning, then the change in grades before and after the use of the AI tool is a metric to measure their success.

Data scientists are employed for different reasons and perform different roles at different capacities in an organisation. Thus it is not possible to use each and every metric listed here by every organisation. But they could choose a combination of a few.

It will be quite ironic if the performance of employees whose job is in data is not quantified!