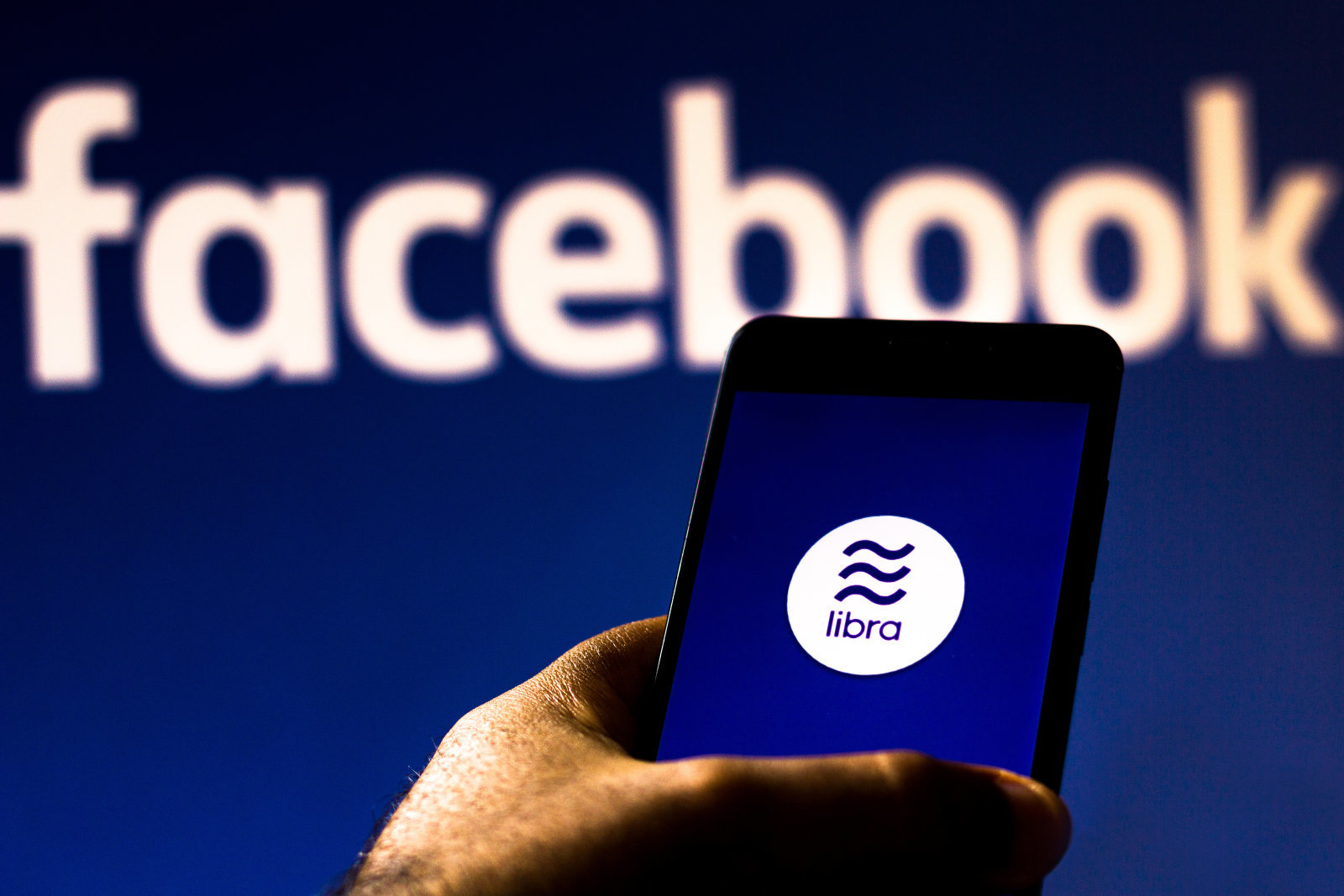 France has assumed a dominant role in regulating large tech corporations companies in Europe, mandating a 3% digital tax on US firms like Facebook, Amazon and Google. Now, the country has announced that it would block the launch of Facebook’s Libra digital currency as may threaten Europe’s sovereignty. Finance Minister Bruno Le Maire said Libra has a potential of risks and has room to be abused. While Maire highlighted the concerns, he did not elaborate on how France would keep Libra out of the 28-member European Union. The announcement brought yet another bad news for Facebook in less than a month after the EU launched an antitrust investigation into the Libra project.

Maire highlighted that Libra will not be decentralised like other digital currencies but instead be controlled by a small group of private companies. “This eventual privatisation of money contains risks of abuse of dominant position, risks to sovereignty, and risks for consumers and for companies,” Maire said. He also stated Libra could create a risk of a global crisis in the event of a technical bug. Pointing to the impact that project Libra may have, Maire also added that France has a legal framework for using blockchain technology but in case the emergence of new technologies pose risk to government sovereignty, then it will happen without France.

The European Commission has responded to Le Maire’s announcement, stating it would also research the various issues with Libra, ranging from tax complexities to data privacy concerns. In response, the Libra Association said it is working with regulators around the globe and wouldn’t proceed without regulations are met. “The Libra Association and its members are committed to working with regulatory authorities to achieve a safe, transparent, and consumer-focused implementation of the Libra project. We recognise that blockchain is an emerging technology and that policymakers must carefully consider how its applications fit into their financial system policies,” Dante Disparte, Head of Policy and Communications for the Libra Association said in response.

The social media giant announced plans for Libra currency in July but since then it has faced a huge backlash from authorities around the world. Experts have pointed out that Facebook Libra is not a decentralised network like other digital currencies like Bitcoin or Ethereum, where no one body or organisation controls the technology. This opens the door for the misuse of financial data collected through the network. Authorities say the risks are not limited to financial privacy since the involvement of Facebook and its expansive categories of data collection on hundreds of millions of users raises additional concerns.

In the past, incidents like the Cambridge Analytica exposed how data of millions of users was being harvested on Facebook. The company’s misuse in the spread of fake news and US election meddling has also come under heavy scrutiny. Facebook has tried to reassure by saying it will keep financial and social data completely separate and users will not be targeted with adverts based on their spending habits.

Libra came into existence after the collaboration of big tech and financial players in payments such as Uber, Lyft, Vodafone, PayU, Andreessen Horowitz, eBay, Spotify, Paypal and Visa, Uber, Lyft and others under the leadership of Facebook’s arm Calibra. It is one of the biggest such partnerships in the world of blockchain. In the past, Facebook rolled out global level technology initiatives in the past like Internet.org which had social good intentions of providing basic services but was later criticised to only promote the interests of Facebook. Now with Libra, Facebook says that it wants to make global payments as easy as a click of a button without a bank account and at minimal costs. While it sounds like a great initiative that can bring financial inclusion to billions of people, experts and authorities are concerned about Facebook’s real intentions.