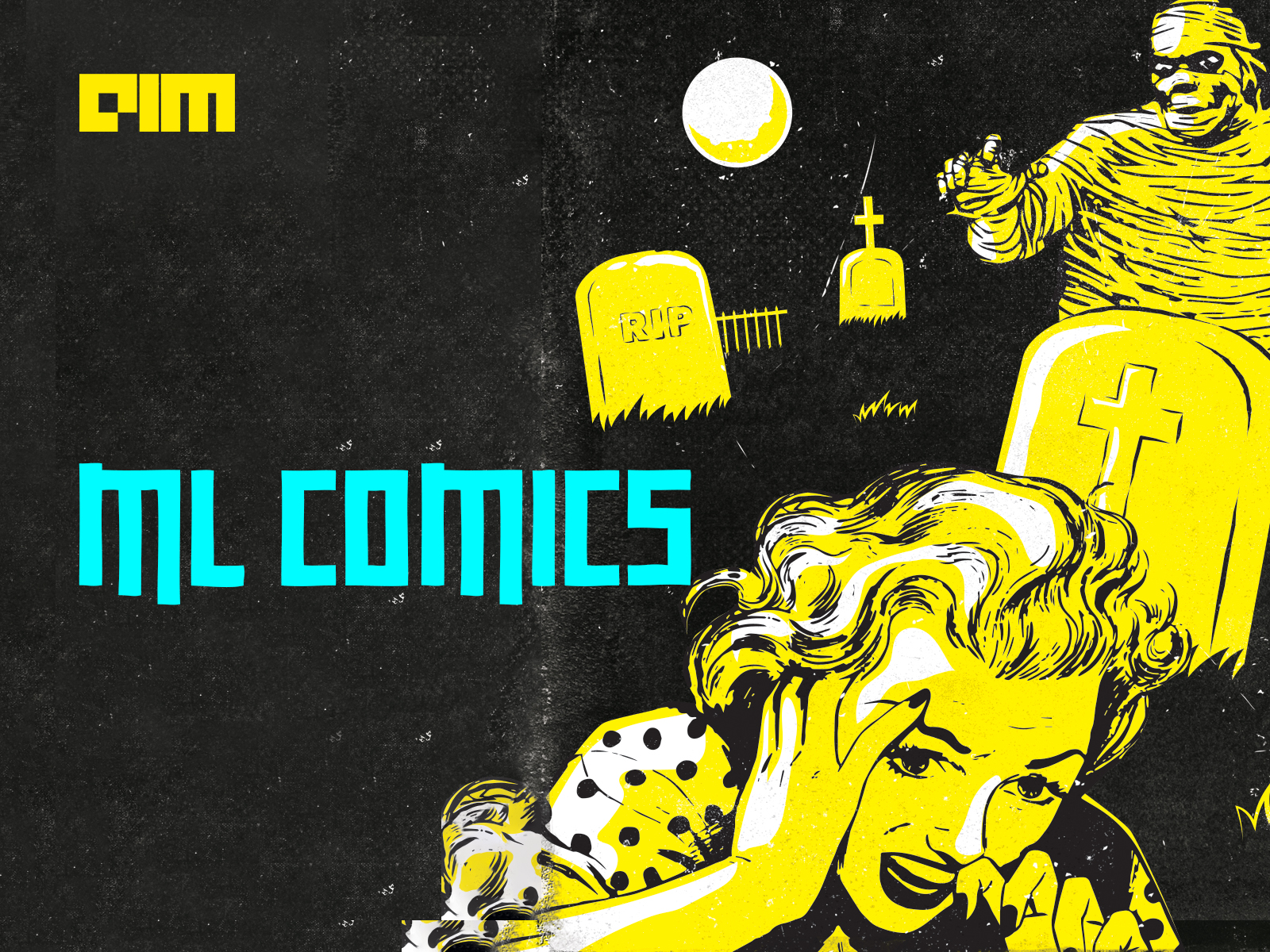 How Enterprises Are Bridging The Gap Between Consumer & Business AI

Comics and cartoons have been the go-to medium whenever the message has been difficult to convey; or even when words were inadequate. They have been used to entertain and educate for a long time now. Comics are now put into practice in a true pedagogical sense for addressing most advanced topics like machine learning that are usually less intuitive.

Google AI team not only stays on the top of its game with their research but also democratise their learnings in the most intuitive as possible through their blogs and through other forms of media. Their latest being a comic strip that takes the reader through the fundamental concepts of machine learning in the most intuitive way. The above illustration is one such take on the widely popular gradient descent concept.

KDnuggets is one of the leading online sources for machine learning and data science. It also touches on the latest trends with cartoons.

In this cartoon, the artist illustrates what happens when AI and self-driving technology collide with the traditional summer pastime of grilling.

XKCD is a webcomic created in 2005 by American author Randall Munroe. The comic’s tagline describes it as “A webcomic of romance, sarcasm, math, and language”. And as promised, the comics deliver equal amounts of science and sarcasm in their posts. Since machine learning is a product of mathematics and computer science, creator Randall Munroe, made some precise descriptions of this field. The one shown above is a comic about how chatbots are still naive. This is relevant even today as NLP algorithms are still playing catch up with the intricacies of human language.

In another display of remarkable witticisms, Munroe addresses the flaws that are holding fully autonomy in cars as can be seen above. These comics not only address the shortcomings of the algorithms to the practitioners to educate the laymen in the most entertaining way possible.

Stefan Gasic creates one of the most relatable comics on financial trading. He uses the characters cleverly to dish out harsh truths about the stereotypes that are pervasive in the finance domain. A financial forecast is one key application of machine learning algorithms and these offshore comics provide those people who write algorithms with insights that are usually overlooked.

Created by Daniel Stori, a software developer, Turnoff Comics touches diverse topics within the computer world from a developer’s perspective. There are a few pretty good ones on the rise of AI too. In the one shown above, Daniel illustrates the rise of artificial general intelligence in a non-dystopian way, which is a rare thing nowadays.

That said, he also has some rude awakening for policymakers as shown below:

Scott Adams’ Dilbert comics have covered inevitable vagueness of corporate life over the years. With data science and machine learning entering the vocabulary of business analysts and other corporate strategies, Dilbert comics took some jabs at the hype around of ML. The above illustration is one such example on one of the most popular ML applications — recommendation engines.

CJI Bobde Supports Use Of AI In The Indian Judicial System

How Enterprises Are Bridging The Gap Between Consumer & Business AI

How Goodhart’s Law Can Save Machine Learning