10 million developers from India will join GitHub by 2023. 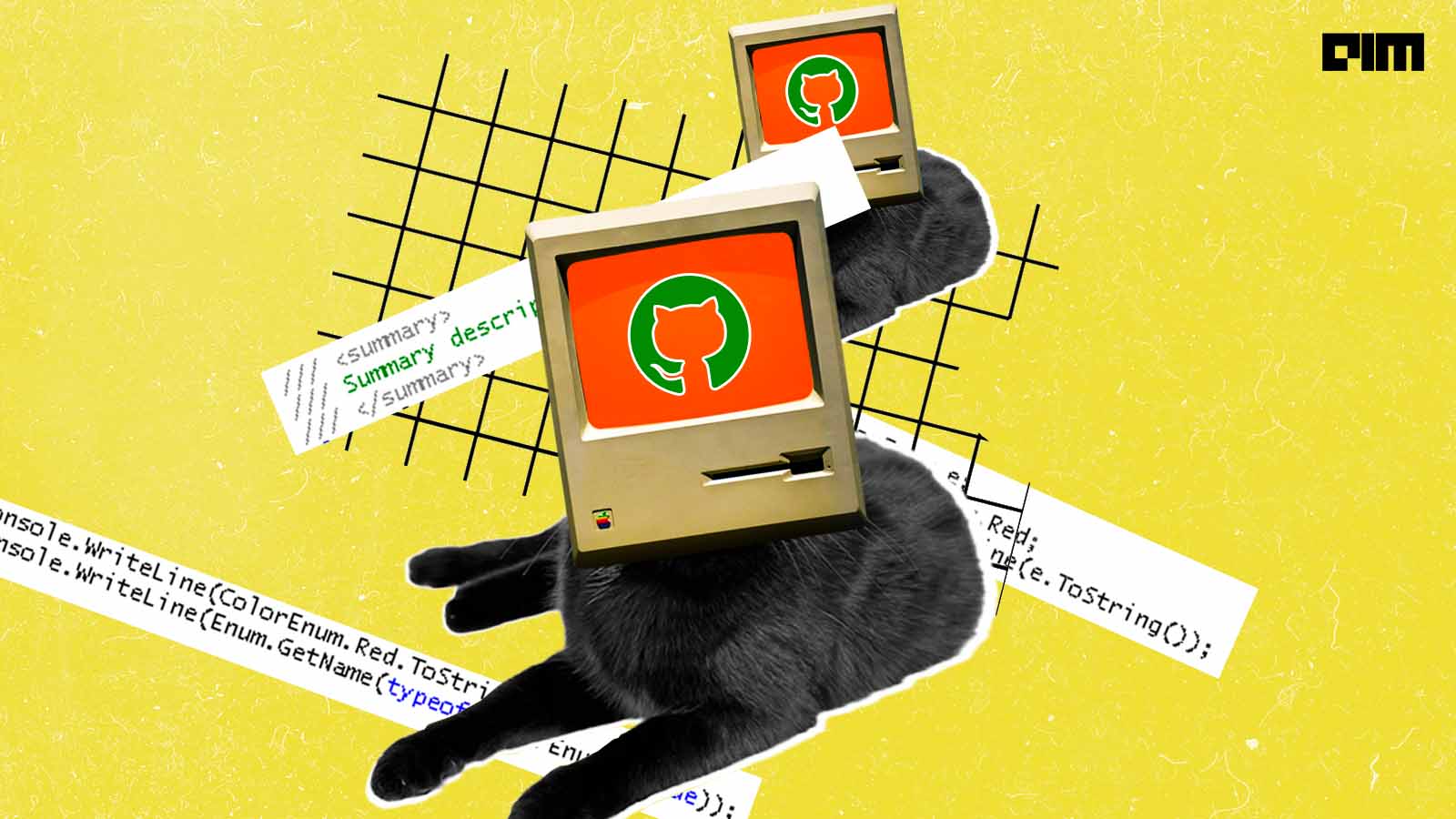 “A strikingly high million developers in India created their first repository on GitHub this year,” said the then COO of GitHub, Erica Brescia, at the first GitHub Satellite India event held in March 2021. GitHub also revealed that India is the fastest-growing country in the world in terms of developers contributing to open source. The future will see more world-changing technology created in India than ever before, was the company’s prediction. It went on to further forecast that 10 million developers from India will join GitHub by 2023.

2020 was an interesting time for entering India

GitHub’s entry into India in 2020 was preceded by some interesting events. This was the time when the intermediary rules where a company with more than 50 lakh users had to set a permanent physical presence in India was upcoming.

Just a month before launch, GitHub, Mozilla and Cloudflare wrote a letter to the Union Minister of Electronics & Information Technology, Ravi Shankar Prasad, that expressed concerns over the rules, adding that “ensure the planned amendments to India’s intermediary liability regime, allow for the Internet to remain an open, competitive, and empowering space for Indians.”

From third largest market to number one is the goal

GitHub India Private Limited was launched in early 2020. While unveiling its India plans, the company said that the GitHub community in India has the third-largest number of active developers on GitHub and witnessed 22 per cent growth over the past year. In a media interaction during the setting up of GitHub India, Brescia added that the aim for GitHub is to have 200 employees in India by the end of the calendar year.

In another media interaction, Maneesh Sharma, the then India head of GitHub, said that with this move, GitHub wants to make India the largest market from the third-largest at present.

Shift in the business landscape in India

While talking to AIM during the same time frame, Maneesh elaborated that the focus for India can be summarised around community and commerce. The community initiatives will work to build better relationships with open source maintainers and developers, startup communities and students. In terms of commerce, the company will ramp up its sales and channel focus to serve customers as they go digital.

Maneesh pointed out that Indian enterprises are going through a fundamental shift that has the power to change the business landscape, and GitHub wants to help achieve that. “Open source is an enabler of innovation, providing organisations with access to a global pool of talent and the tools to develop secure, reliable and scalable software – fast,” added Maneesh.

GitHub, during the same Satellite India event in 2021, revealed some interesting and somewhat shocking numbers about the sheer volume of Indian users that are actively contributing to its platform.

GitHub is doing it all: Wooing developers, startups and students

With Infosys, InMobi, Cognizant, Udaan, ShareChat, Capillary Technologies, Swiggy, and ArisGlobal being some of the big names that use GitHub for their businesses, the company has to ensure not letting go of the opportunity to attract more such big names from the country. GitHub has always had a developer-focused approach, and bringing something extra to motivate more and more developers was quite a predictable move.

At Satellite India 2021, GitHub went all out and came up with three new programs for everyone: startups, developers and students.

The GitHub Open Source will offer grants for a total of Rs 1 crore to support the “extremely valuable” open source projects that are driving innovation in the country.

GitHub Externships will allow students the opportunity to engage with companies in India via fellowship programs and build the right skills for the future.

GitHub Accelerate is for the startups, incubators and more venture partners in India, with plans to expand the eligibility of the program to more than 1,000 new startups in the coming year.

Spirit to give back through code is strong in India

India is the birthplace of software giants like Infosys and TCS, with a vibrant developer ecosystem that has the spirit of giving back through code. How can GitHub miss the opportunities that lie in India? As a powerhouse of engineering talent and software capabilities, focusing on India and building a great community that encourages developers, startups, and the young student community is a great business move. GitHub is not only investing in the present but also the future.

Thomas Dohmke, GitHub’s CEO, said in the recently concluded GitHub Constellation India, “Open source has won. If you really think about it, open-source is one of the very first creator communities. Open source maintainers have been the star of the software world for over 20 years.”

Open source skills are not just a line in the CV now, they are sought after

Gone are the days when open source contributions were a passion project for many that did not add any value to the professional lives of techies. Nowadays, open-source technology skills are sought after and preferred by hiring managers. There is also a huge dearth of open source talent and getting your hands dirty to learn and contribute to open source is a win-win for all.