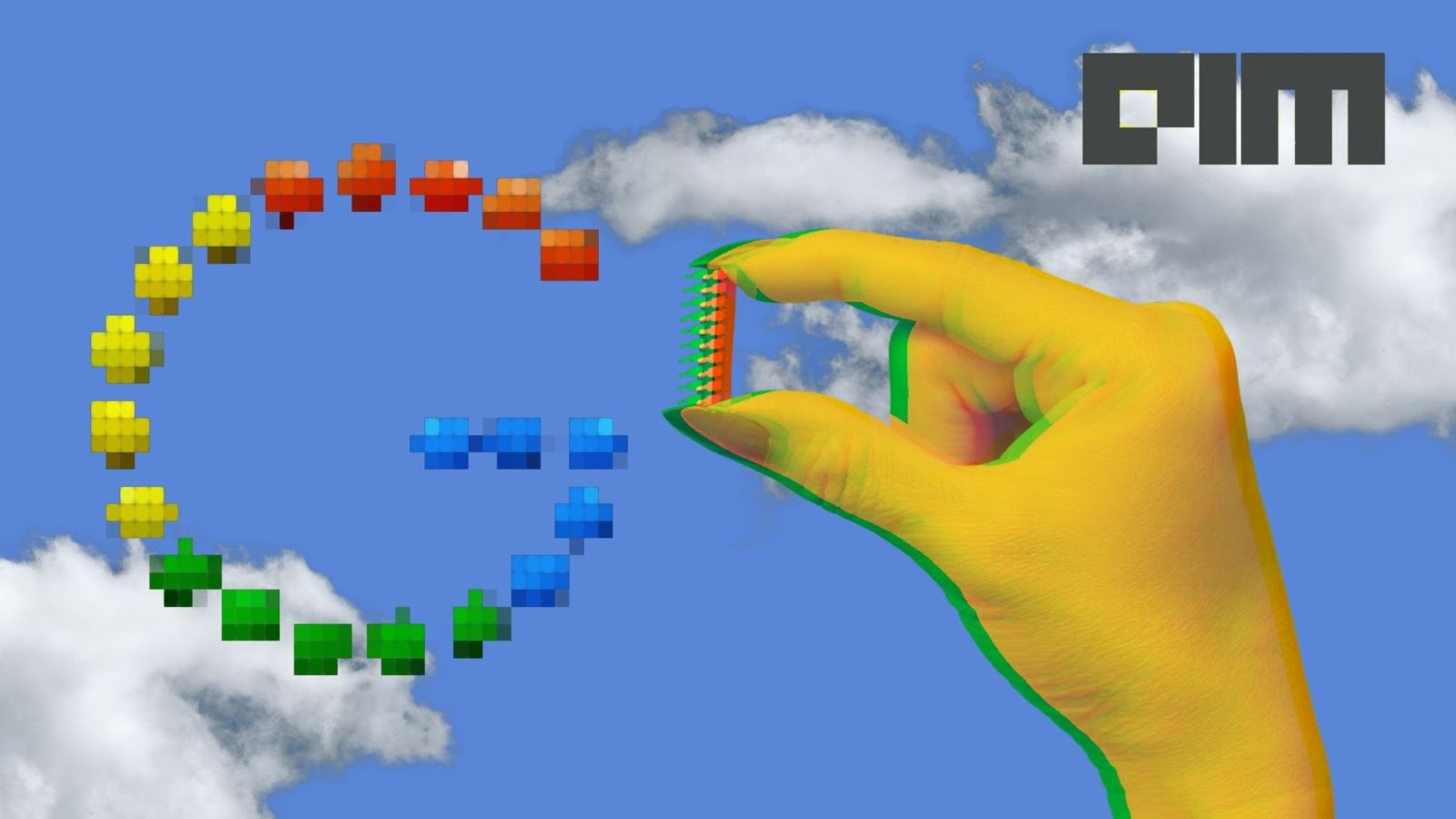 With its latest acquisition, Google is most likely to adopt NoC technologies for running various research work in artificial intelligence and machine learning.

“A wholesale transition to NoC is unlikely to happen overnight,” said Md Farhadur Reza, assistant professor of software engineering and computer science at the University of Central Missouri, pointing at architectural and the algorithmic challenges for designing and operating the routers.

However, considering the rate at which Google operates, NoC can only be a good thing for the future of sustainable computing as it improves efficiency and reduces the power consumption of the machine learning system.

NoC is a method in which a single silicon chip is used to implement the communication features of large-scale to high-end integration systems. Reza thinks technology for communication has not improved in the same manner as that for computation.

Further, he said the NoC’s decentralized architecture could run multiple tasks in parallel and communicate with each other simultaneously. In other words, this improves the performance and throughput of the design and shortens the wires, he explained.

Compared to traditional chips, NoC architectures are faster and less prone to data blockages. “There are multiple routes between the two nodes, so even if one link is down, you can still route a packet another way,” said Reza.

In 2015, Google started using TPUs or Tensor Processing Unit, which is an AI accelerator application-specific integrated circuit (ASIC). In 2018, Google made them available for third party use, both as part of cloud infra and offering a smaller version of the chip for sale.

According to IEEE Spectrum, in February 2021, Google bought 20 patents and patent applications for NoC communications and power control from Provino for an undisclosed amount. Interestingly, this appears to be the startup’s entire portfolio of intellectual property.

The details of the patents are shown below.

Meanwhile, Provino Technologies’ website has been down for quite some time now, and its employees in India have updated their LinkedIn profiles as working at Google.

Analytics India Magazine wrote to Alphabet, Google’s parent company, and Provino Technologies’ founder, Shailendra Desai, to comment on the latest development. No response has been received till the time of writing.

At the time, Daniel Docter, managing director of Dell Technologies Capital, had lauded Provino for its fresh approach to SoC design, addressing the challenging requirements of the next-generation chip design in the artificial intelligence and machine learning markets.

New-age chip makers like Cerebras Systems, SambaNova Systems, Groq, alongside chip giants like NVIDIA and Intel, are locked in the AI arms race. Many of these companies are all working on multipurpose graphics chipsets — initially made for video games — to capture the artificial intelligence market.

How Lidar Technology Is Seeing A Facelift