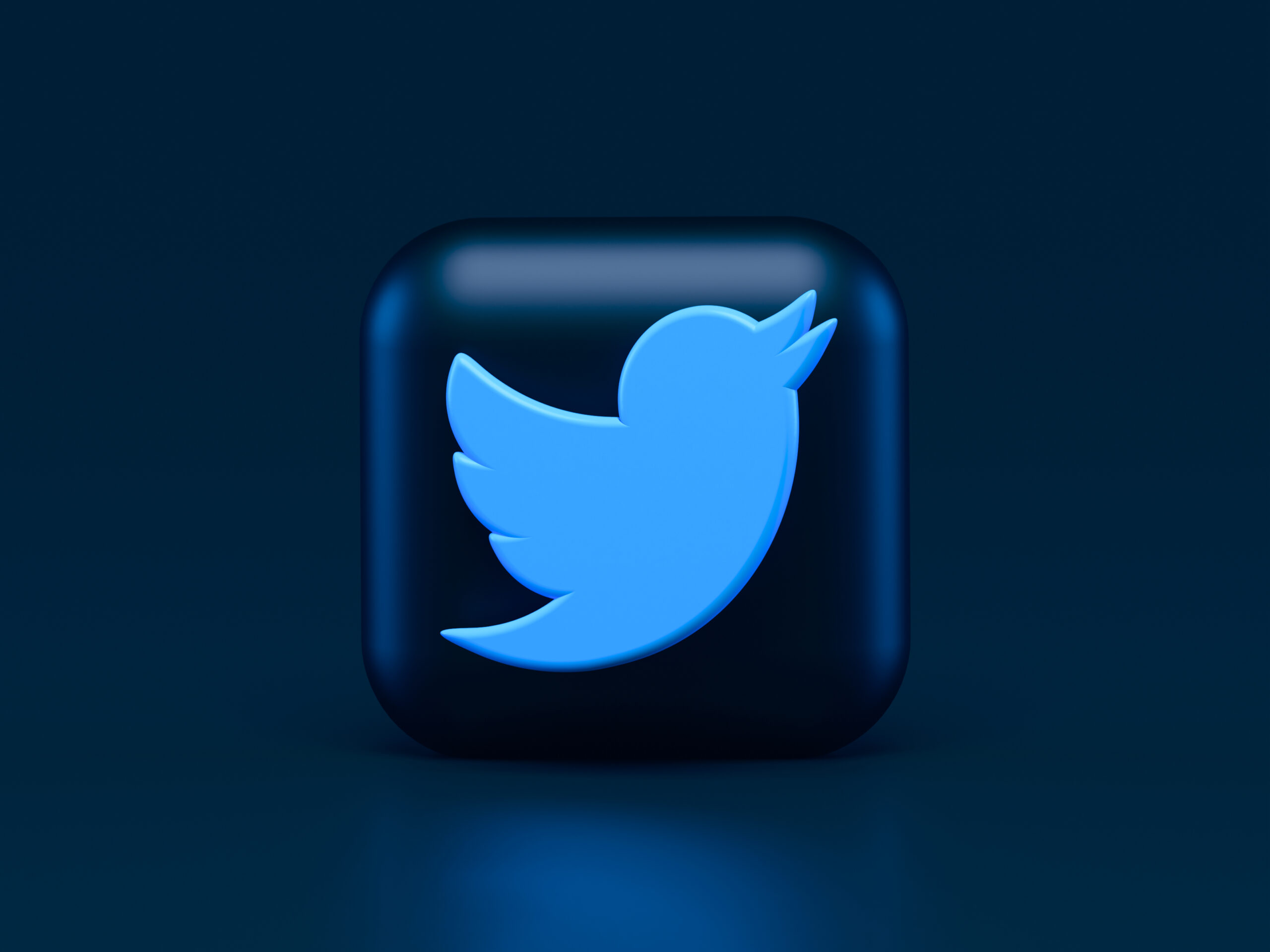 Automated image cropping is a task that constructs a viewport based on the dimension or aspect ratio of a given image that crops the image. It fits the aspect ratio by preserving the most relevant or interesting part of the image within the viewport. It has a wide range of applications, e.g. in the cinematography and broadcasting industry; the film footage’s aspect ratio is changed to match the display aspect ratio. Many modern platforms operate on multiple types of devices that require varying aspect ratios, increasing the number of crops needed even on a single image.

There is not any ideal system. This automated image cropping system is built on machine learning technology designed to ensure that average error is low but do not consider the disparate impact of cases where the error is not uniformly distributed across demographic groups.

The developers of this system focused on an automated image cropping system that automatically crops images that users submit on Twitter to show image previews with respect to different aspect ratios across multiple devices such as a tablet, mobile phones, and desktop. The system employees supervised machine learning model on existing saliency maps to predict saliency score over any given input image. In computer vision, a saliency map is an image that shows each pixel’s unique quality. A saliency map aims to simplify and change the representation of an image into something more meaningful and easier to analyze.

The saliency score is meant to capture the importance of each region of the image. After having a saliency score, the model selects the crop by trying to centre it around the most salient point, shifting to stay within the original image.

Twitter’s image cropping algorithm relies on a machine learning model trained to predict saliency. The Twitter algorithm finds the most salient point, and then a set of heuristics is used to create a suitable center crop around that point for a given aspect ratio.

More details regarding this research can be found here.

Load repository and create a virtual environment for google colab, for local machine follow the instruction mentioned in the repository.

Put the image at ‘/content/image-crop-analysis/data’; by default, there will dummy.jpeg image.

Mind the extension carefully; extension of your uploaded image and extension defined in the directory should be the same as below.

Load and run the model

From the above output, the automated image crops a yellow rectangle on the image. The leftmost image is a heat map of the saliency score produced by the Twitter Image Cropping model on the image. The location with high predicted saliency could be humans, objects, texts and high contrast background.

The other is original images with their maximum saliency point as a yellow dot, and the automatic cop yellow rectangle is produced for different aspect ratio.

This article discussed mainly Twitter’s saliency-based image cropping algorithm, which automatically crops images to different aspect ratios by centering crops around the most salient area. The different aspect ratio is produced based on saliency score as shown in the above output. However, this research addresses some major issues faced by previous algorithms, such as cropping light-skinned over dark-skinned individuals and favouring cropping women’s body overhead. One who is interested in detailed research can refer to the paper from the reference below.

An Introduction To Supervised Deep Learning For Non-Techies