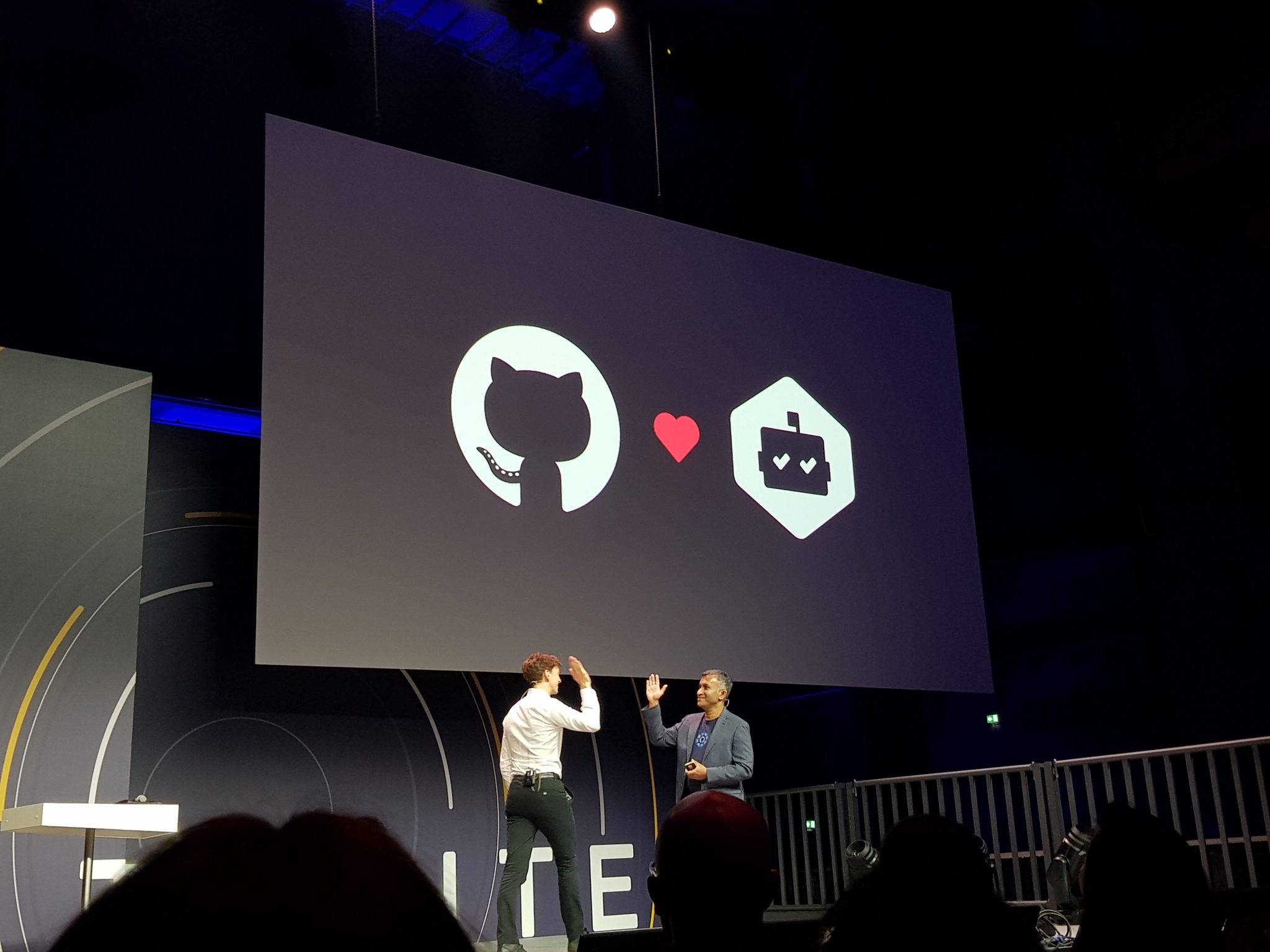 Open source projects not only help programmers develop their skills but also helps the community to create better software while reducing the development costs at the same time.

According to an Octoverse report, the popular open-source repositories are topping 10k contributors, and repositories like Flutter, First Contributions, and Home-Assistant are among the top 10 projects used in 2019.

In this article, we list down the 10 most popular and open-source Github repositories from 2019.

(The repositories have been listed according to their popularity)

Microsoft Azure Docs is used by 14k contributors and secured the second position in the Octoverse 2019 report. It is open-source documentation of Microsoft Azure where the developers contribute by building and managing the applications with the help of Microsoft Azure cloud services. A developer can deploy infrastructure, secure and manage resources, manage data and much more on this platform.

Flutter is a software development kit (SDK) by Google. Besides securing the third position for the most popular open-source repositories, this toolkit has also been titled as one of the fastest-growing open-source projects by the contributors in GitHub. Flutter is a user interface toolkit for building natively compiled applications from a single codebase.

First Contributions is a platform for new open-source contributors where they can learn and contribute for the first time without any hassle. It is basically a practice environment which makes it easy for the developers who are collaborating, contributing and open-sourcing their projects for the first time.

One of the popular end-to-end open-source platforms for machine learning, TensorFlow is a comprehensive, flexible ecosystem of tools, libraries, and community resources. It helps machine learning developers to easily build as well as deploy state-of-the-art machine learning models in the cloud, on-premise, in the browser, or on-device.

Written in JavaScript, React Native is a popular framework for building Native applications using the JavaScript library. This year, the popular framework is contributed by 9.1k contributors and secured the sixth position among the top 10. It is used by a number of popular social media platforms such as Instagram, Facebook, Pinterest, among others.

With 6.9k contributors, Kubernetes secured the 7th position as the most popular open-source projects. Built by Google, Kubernetes is an open-source system for managing containerized apps across different hosts. It gives basic mechanisms for deployment, maintenance, and scaling of applications.

Ansible is an automation platform by RedHat which can configure systems, deploy software, and orchestrate more advanced IT tasks like continuous deployments or zero downtime rolling updates. This platform secured the 9th position with 6.8 contributors and has maintained itself to be among the top 10 open-source repositories on GitHub since 2016.

Built with Python, Home-Assistant is a home automation platform. This platform keeps tracks and automate controls in devices such as Google cast, Ecobee, Plex, among others. This is the first time that the repository has secured a position among the top open-source repositories.

How China Plans To Criminalise The Deepfake Menace