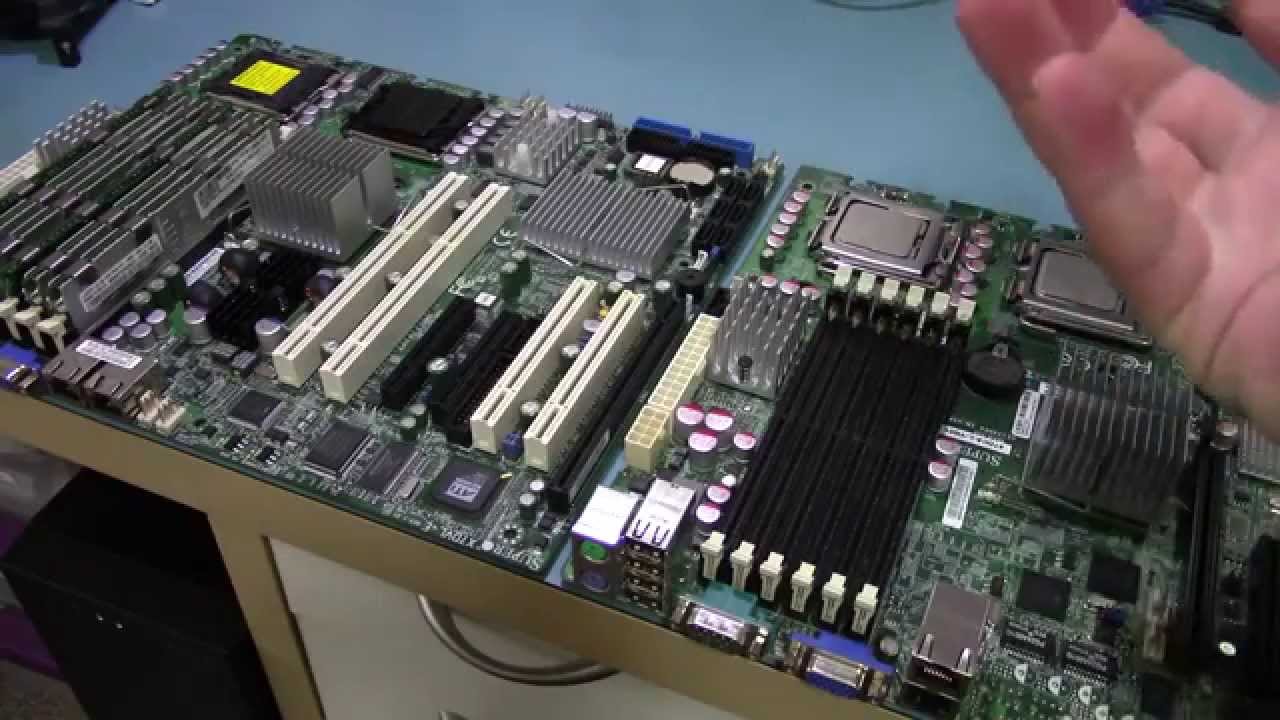 There are a lot of similarities between CPU and GPU. Machine Learning comes with a lot of data and Machine Learning engineers have to at some point experience a processing lag. Tasks that take minutes with smaller training sets may now take more hours when datasets get larger. It is here where an appropriate choice of CPU or GPU must be made to come up with the most optimal solution. Although both have a lot of similarities that differences should be taken care of when it comes to their applications.

Here are the key differences between CPU and GPU to consider when involved with machine learning.

CPU: CPUs are mostly available on the cloud for data science practitioners. They are used on the cloud with the aid of serverless microservices or cloud-native BaaS architectures. They are therefore best at handling single and more complex calculations sequentially. Developers can add API-driven ML services to any application with the set of libraries available on computer vision, NLP and others.

CPU: The CPU is usually a removable component that plugs into the computer’s main circuit board, or motherboard and sits underneath a large, metallic heat sink which usually has a fan, a few are cooled by water. CPU cores have a high clock speed, usually in the range of 2-4 GHz.

GPU: The GPU basically does the work of assisting with the rendering of 3D graphics and visual effects so that the CPU doesn’t have to. The clock speed of a GPU may be lower than modern CPUs, but the number of cores on each chip is much denser. This allows a GPU to perform a lot of basic tasks at the same time.

CPU: Although the basic logic behind solving a problem in both CPU and GPU is the same, one of the major differences between the two is the architecture. Since GPU has a far more cores than the CPUs. Since CPUs cannot handle as much data GPUs are referred for machine learning tasks like training a neural network.

GPU:  GPU computing has bought the machine learning today to a new level. Deep learning is the use of sophisticated neural networks to create systems that can perform feature detection from massive amounts of unlabeled training data. GPUs can process tons of training data and train neural networks in areas like image and video analytics, speech recognition and natural language processing, self-driving cars, computer vision and much more.

CPUs and GPUs have similar purposes but are optimised for different computing tasks. When it comes to machine learning, GPUs clearly win over CPUs. In an efficient computing environment, both the GPU and the CPU will run properly. Taking into consideration parameters like the throughput requirements and cost and the kind of application that is required is to be considered to decide which one of CPU and GPU to use. Compared to CPUs, GPUs are expensive but fast. But not all ML applications need it to be fast, so the CPU can suffice in those applications. When it comes to model training in Data Science which has matric calculations, the speed of them is greatly enhanced with GPUs. For models with high number of parameters, GPU are better because of the lack of resource contention and provide better throughput and stability, making it a better choice for inference of deep learning models. For standard machine learning models where the number of parameters are not as high as deep learning models, CPUs are more effective and cost efficient than GPUs.

Can TCAVs Solve The Problem Of Bias In Machine Learning