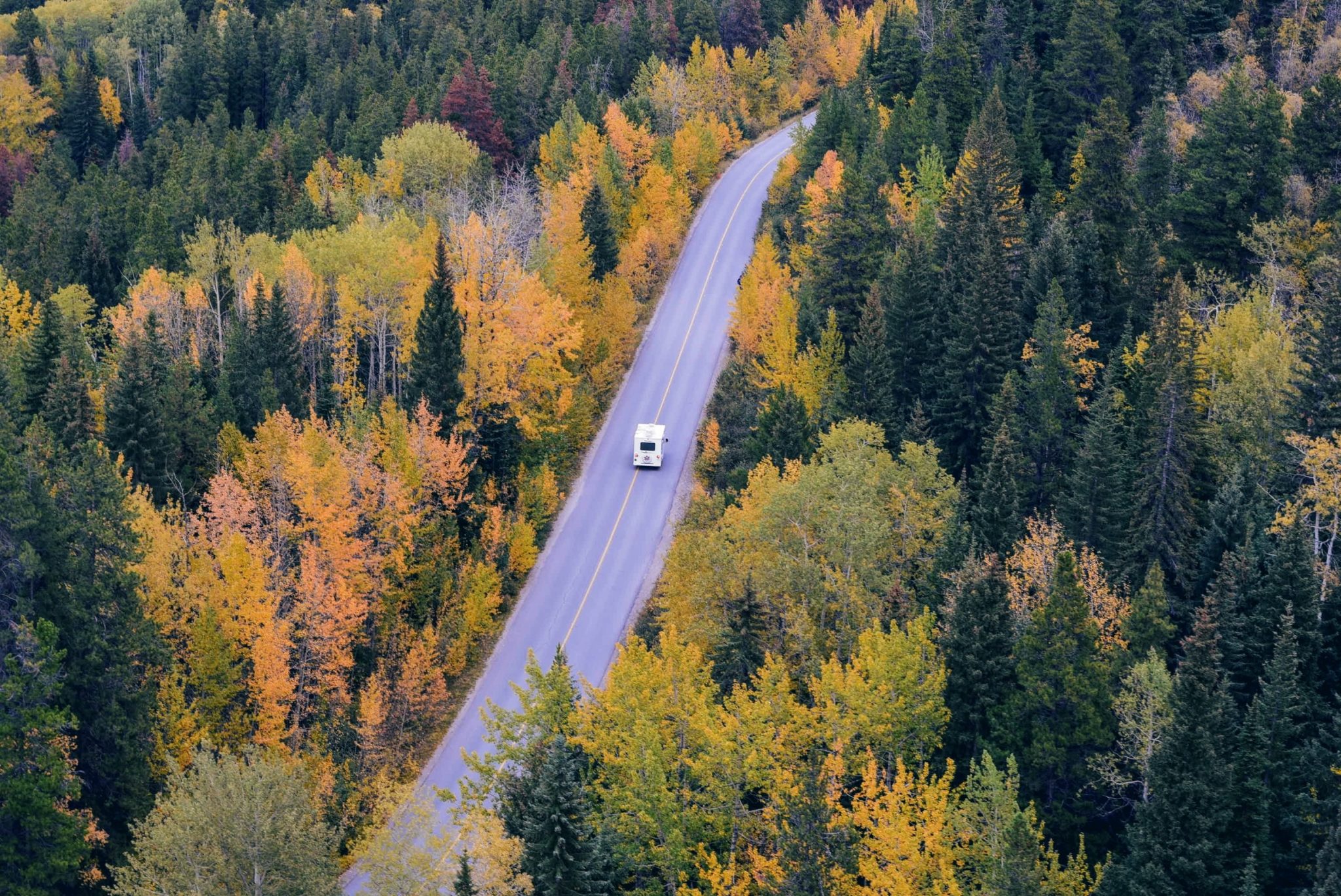 Currently, an absence of superior battery technology is impeding us in achieving the goal of protecting the environment with sustainable energy initiatives. Consequently, the target of cutting 45% emissions by 2030 set by the September’s Climate Action Summit (UN) may not be within our reach.

Now, prominent leaders like Jeff Bezos and Bill Gates-backed firm is betting hight and invested $30 Million in iron-flow battery technology. However, lithium-ion has not lost all the grip because tech giants like Tesla, GM, and LG are still trying to accomplish breakthroughs through their R&D. While GM and LG are spending $2.3 billion on electric-car batteries, Tesla depends on its Gigafactory for innovating with lithium-ion batteries.

Lithium-ion, in the early 1990s, dislodged nickel-cadmium batteries and became the go-to technology for electronic devices. Since 1991, when Sony Corporation commercialised the first lithium-ion battery, it became foundational for the surge of laptops and mobile devices. However, with the rising need for high power capacity for electric vehicles, mobile phones, among others, lithium-ion batteries have become ineffectual as they cannot deliver the desired power.

Besides, lithium-ion batteries are also prone to catching fire due improper-handling, thus invokes safety concern, especially when companies are arduously trying to enhance batteries’ capacity to an unprecedented level. And over the years, they lose capacity after several charging and discharging, resulting in changing them after a few hundred uses.

Iron-Flow batteries, also called flow batteries, store chemical energy in external tanks instead of within the battery container. It utilises energy differences in oxidations states of metals to store and discharge energy. The flow battery is further divided into redox flow, hybrid flow and membrane-less flow, which are named after the type of flows in the liquid electrolyte.

Flow batteries are not hazardous to the environment as it doesn’t contain harmful chemicals, thereby, opening up the doors for clean energy storage systems for consumer electronics and electric vehicles markets.

Defence and aerospace giant, Lockheed Martin Energy, is developing advanced flow battery and is reported to release its battery in 2020. Besides, an India-based, Deeya Energy, is leveraging the flow technology to offer powerful energy storage platform, ESPTM, for emerging telecom applications. Over the years, many flow companies such as Primus Power and Vionx Energy have raised funds around $106 Million and $193 Million respectively for their R&D for flow battery.

“There is a tremendous need for low-maintenance storage technology that can extend the availability of renewable energy sources like wind and solar,” said Carmichael Roberts, Breakthrough Energy Ventures, a group of private investors led by Bill Gates and Jeff Bezos, Jack Ma and others. Although flow batteries have a lot of advantages over lithium-ion batteries, the high cost of flow batteries is causing hindrance in its adoption.

However, companies believe the cost will go down as their production capacity increases in the market. “The redox flow battery can discharge power for four hours, and may decline to $150 per kilowatt-hour from $300,” said Stefan Schauss, of Cellcube Energy Storage Systems. “And the eight hours duration will be reduced to $100 from $200 in the coming years.”

Such belief has lead to continuous infusion of money in the flow battery manufacturers. In October, Breakthrough Energy Ventures invested $30 million in iron-flow battery startup ESS in a Series C invest. But, many flow battery firms such as RedT Energy and CellCube Energy Storage Systems have suffered loss and revised their business strategies.

Despite such struggles by startups in a flow battery, looking at the potential of flow batteries, investors are backing the companies. However, flow batteries are not the only technology that is gaining traction; various organisations like Sila Nanotechnologies and Enivate are working on silicon anode batteries, and are able to get funding from investors successfully.

Although flow battery technology has a lot of potentials, it still needs a lot of enhancements to drastically decrease the cost of taking the lead in the market and assisting in achieving sustainable energy goals.