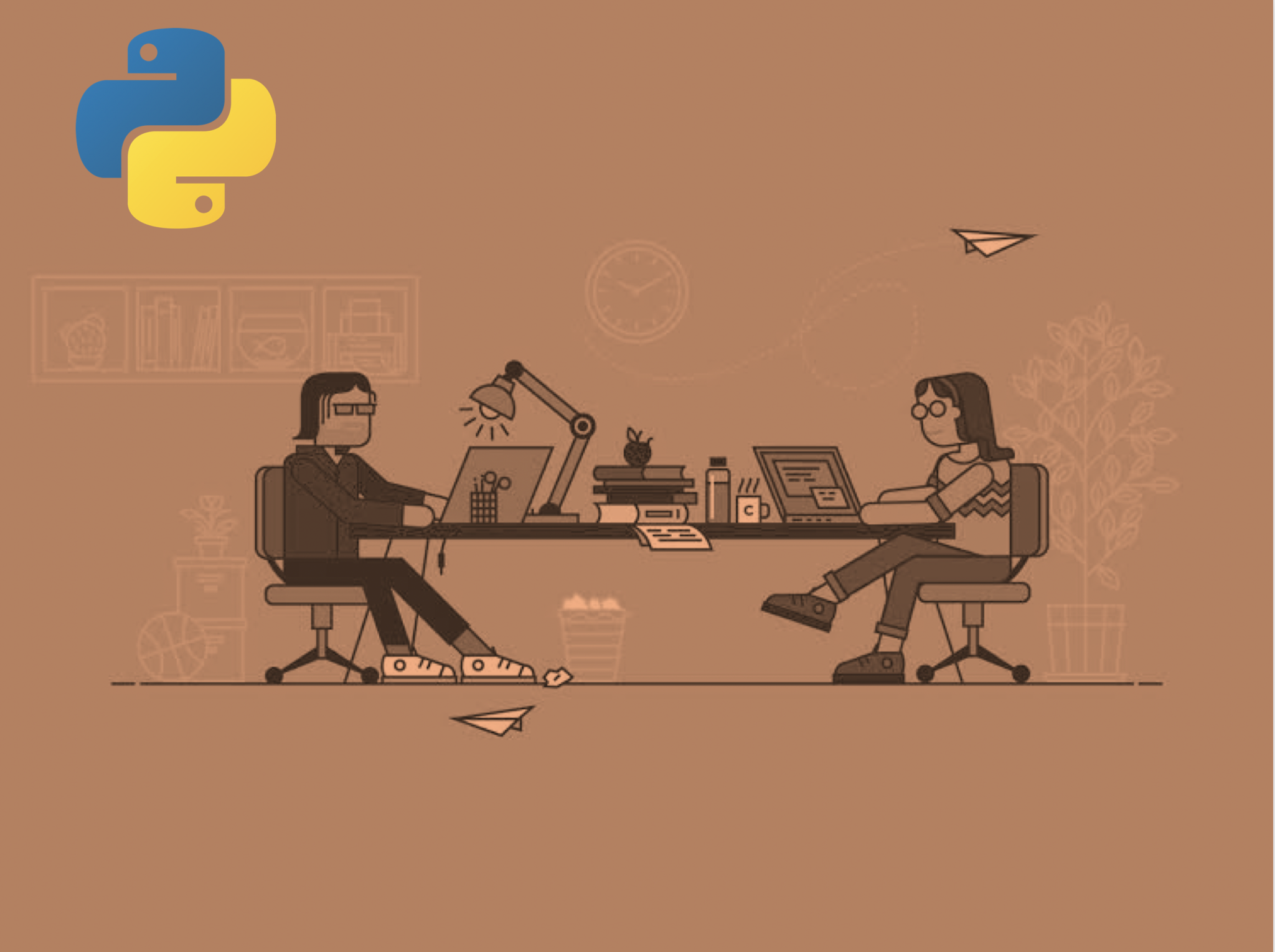 For a large number of people, Python continues to be the data scientist’s language of choice, making it an essential part of modern workloads for data science/WebOps. This means that in today’s market, Python is an essential skill for building modern applications.

According to IEEE Spectrum’s 2019 rankings, Python is “firmly on top” followed by Java, C, C++ and R. Python’s soaring popularity in the data science landscape is due its suite of specialised deep learning and machine learning libraries and tools like scikit-learn, Keras, and TensorFlow, which enable data scientists to develop sophisticated data models that plug directly into a production system. From data collection to exploration, modelling and visualisation, Python’s libraries Numpy and SciPy give access to powerful algorithms that enables analysts and data scientists to tap into machine learning without too many complexities.

IEEE Spectrum’s rankings are based on data from multiple sources and the rankings are created by weighting and combining 11 metrics from 8 sources—CareerBuilder, Google, GitHub, Hacker News, the IEEE, Reddit, Stack Overflow, and Twitter.

As per the report, Python has edged out Java in web and enterprise for its tremendous growth in machine learning and deep learning domain.

Python’s popularity can be narrowed down to a bunch of factors:

Some of the best data science libraries include:

What this tells us about the evolving data science world?

As per Analytics India Magazine survey on Data Science recruitment in 2019, Python was clearly the most popular language for data science practitioners as well as learners. Over 75% of respondents from the survey indicated it was a must-have skill for job seekers, especially in the data science domain. R held on to the #2 spot thanks to its functionality which includes statistical processing, optimisation and machine learning. Some of the top-tier companies across the globe such as Google, Facebook, Netflix, Spotify, Instagram, Reddit and Quora, among others rely on Python. Going by these trends, Python will continue to be the most in-demand language by employers as well and could significantly increase your take-home pay as well.