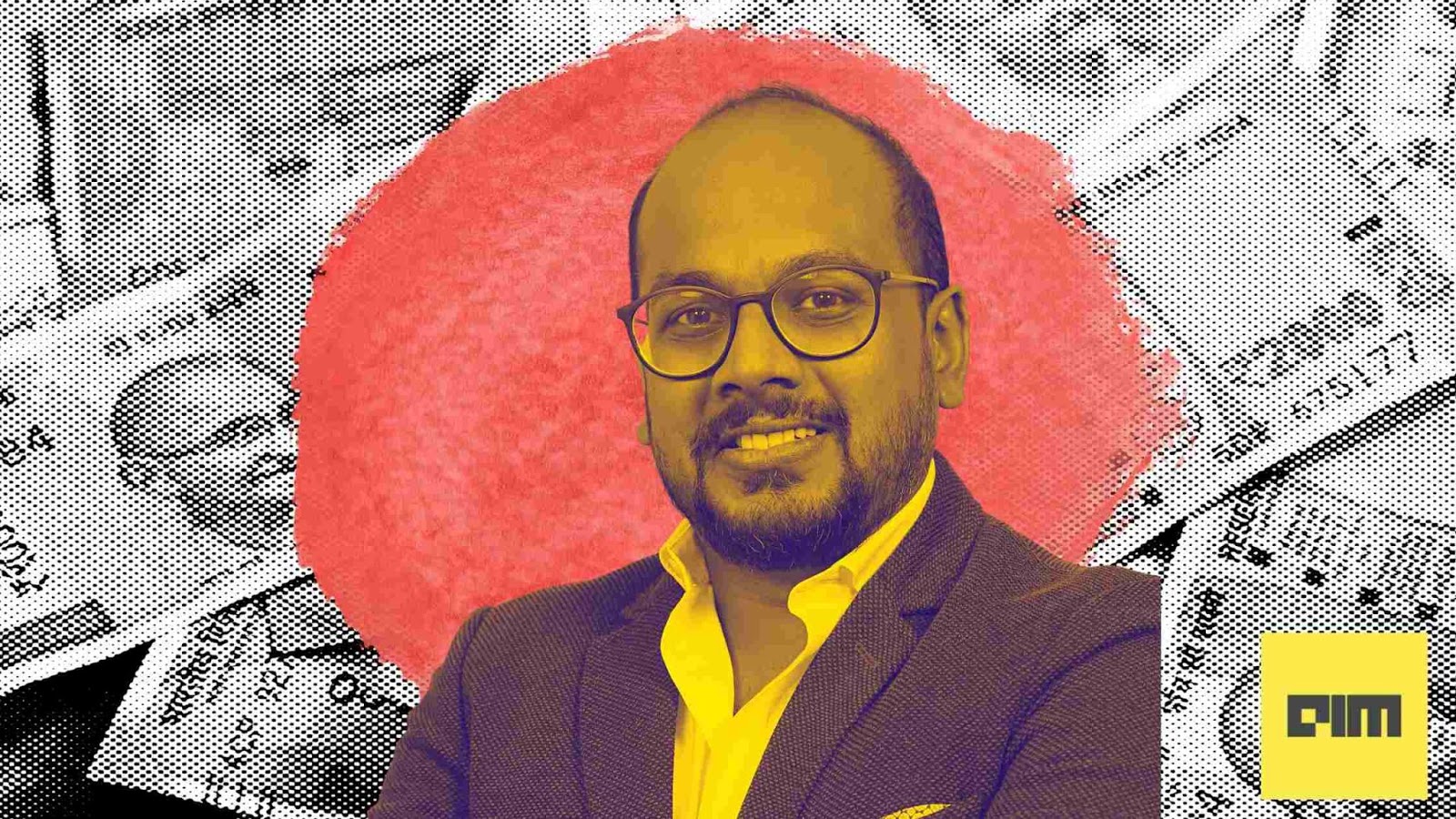 Founded by Indian School of Business alumni Abhishek Kothari, Deepak Jain, Ritesh Jain and Manish Lunia in 2016, Flexiloans claims to be one of the top three SME digital lenders in India, growing at a CAGR of 500%. The Mumbai-based startup has disbursed over Rs 1,000 crores to SMEs across 1,400 plus Indian cities till date.

Flexiloans receives more than 100,000 loan applications every month from Tier III and Tier IV cities. The digital lender has partnered with the likes of Flipkart, Amazon, Paytm, PineLabs, TrueCaller and Mswipe to offer credit to over five million SMEs in India.

A graduate from IIT-Bombay, Abhishek is also the founder of Join My Moment. He has served as the VP of Head of Insights (Data Marketplace) at Barclaycard and as the VP at Fractal Analytics. At Flexiloans, he is responsible for the product, data science, engineering and risk verticals.

AIM: What problem is Flexiloans trying to solve?

Abhishek Kothari: Before we started the company, India was witnessing tailwinds with the introduction of Aadhar, GST and Jio. Today, India has about six crore small businesses– the kirana-wala, pharmacy-wala and kachori-wala; four crore of them have never been able to borrow from a bank.

We wanted to solve this challenge with Flexiloans. Small businesses contribute to about 20 percent of India’s GDP today. The credit to GDP ratio is about 40 to 50 percent. Since small business owners do not have any assets, their only way to expand the business is by borrowing money.

Credit is an integral part of small businesses. We are trying to bring financial access at a click for small businesses. If we are able to solve this effectively, we will have a direct impact on India’s GDP and its employment rate. Our mission is no longer just providing loans to SMEs, but to ensure an SME of India can be treated at par with an SME in a developed country.

We recently started BiFrost, our gateway into the capital. We have 12 partners– banks, NBFCs, and capital partners– that we can tie up with for access to capital.

AIM: What role does technology play in your operations?

Abhishek Kothari: Technology solves three problems for us: Access, assessment & servicing. We have built the largest loan origination system in the country.  Jack Ma said, “We need banking, we do not need banks,” and we strongly believe that embedded finance is the future.

Our in-house techstack effectively converts the borrowing experience into a buying experience. Amazon, PayPal, Google Pay, PineLabs, Flipkart, MSwipe etc use our lending services. Our biggest innovation in the origination side was creating this embedded finance API stack which allowed us to dramatically scale.

First step is customising the form for the merchant by an Intelligent Journey Planner. Second, technology is used to analyse the documents  and data that come through  in real-time. The risk models effectively convert the data generated in the previous steps into a risk score which determines the eligibility of a user to get a credit.

If the user accepts the credit offer by Flexiloans, the fourth pillar of the techstack comes in– finding the capital provider. The money can either come from Flexiloans itself (since Flexiloans is also a NBFC), or from one of the capital providers that we have partnered with. The system selects the most suitable lender. Post which, the user has to go through the usual KYC process. The system will connect the user to an agent who will effectively do the video KYC for the user.

From a data science perspective, the most efficient algorithms for risk models are logistics regression, or random forensic techniques.

AIM: Tell us about your core tech stack

Abhishek Kothari: Most of our technologies are built in-house, so we do not have a lot of plug-and-play software. We use a lot of open-source for most of our builds. For our technology application, we are big on Node.js on the backend, and Laravel on the frontend. Our app is built on Native Android. We are not on React since we feel Native Android offers a better experience.

On the data science side, we use Python for more complex and computer vision-based applications. We use R for most of our risk model building and statistical analysis. For visualisation and business tracking, we use Power BI. We are big believers in AWS as well.

AIM: What’s your advice to data scientists on approaching a problem?